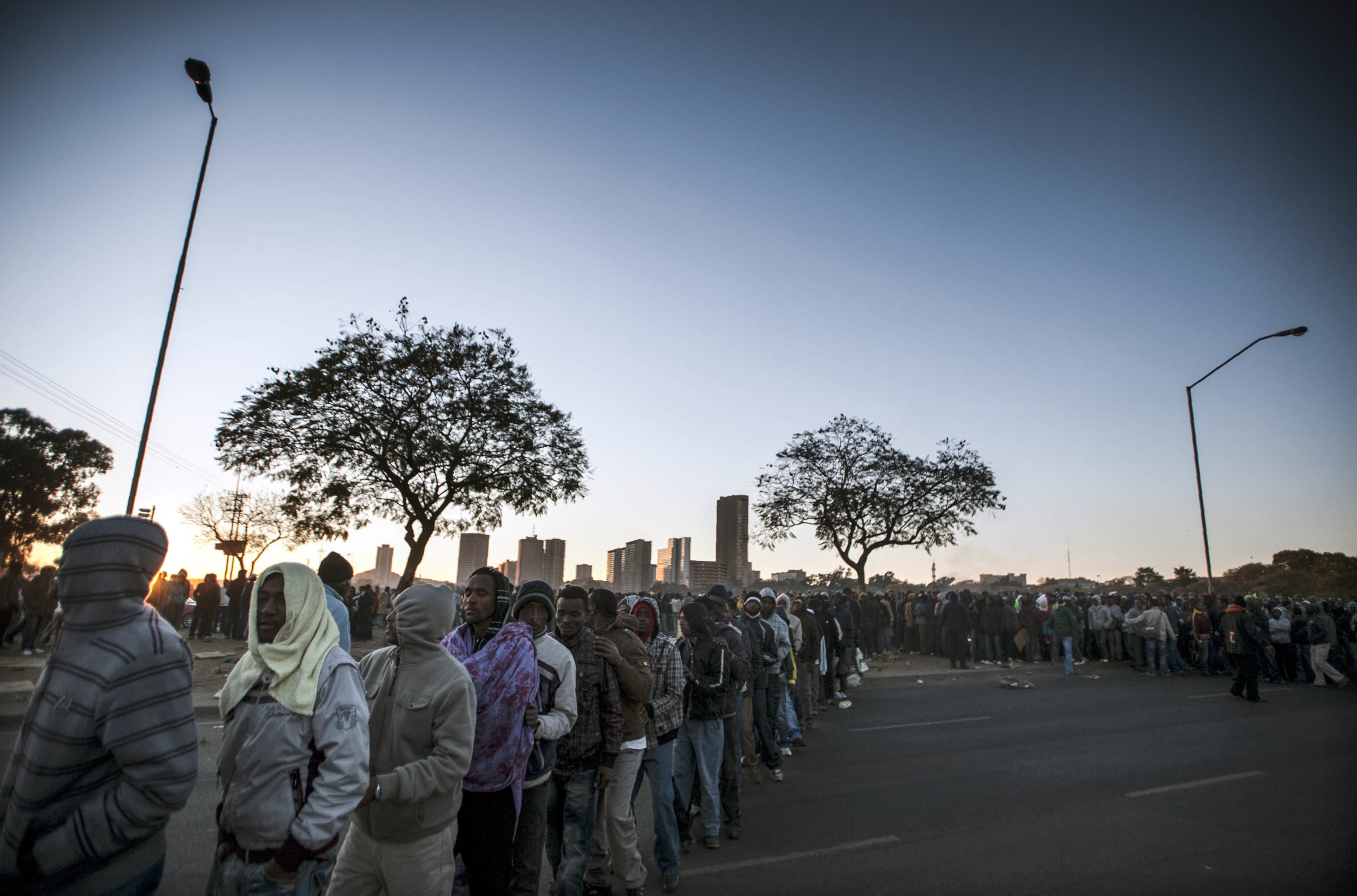 Every year, at around this time, many of the hundreds of thousands of Zimbabweans who live in South Africa make their way back home. Over the holiday period, families and friends reunite, and the country’s struggling economy gets a desperately needed influx of foreign currency.

Not this year, though. In a shock announcement, Zimbabwe’s government has effectively closed the border to ordinary travellers. According to spokesperson Nick Mangwana, anyone coming into Zimbabwe must quarantine in a hotel for 10 days — at their own expense. This emergency measure is designed to prevent the spread of the Omicron Covid-19 variant, he said.

It has thrown holiday plans into chaos, because few people can afford the time or the money to quarantine.

This is the second dose of bad news for Zimbabweans living in South Africa in a matter of weeks. Last month, South Africa’s government announced that it would not renew the Zimbabwean special permit at the end of this year. The permit was introduced in 2010 to legalise an influx of refugees — overwhelmingly ordinary people fleeing economic hardship and political persecution — and has allowed more than 200 000 Zimbabweans to live and work in South Africa.

Now, in what has been widely criticised as a populist decision, South Africa says they must go back to where they came from — and given them a grace period until the end of 2022 to do so.

This decision is likely to be challenged in court. “It’s impossible for anyone to do anything to migrate to a [different] permit in that time. It’s impractical,” advocate Simba Chitando told CapeTalk radio station.

This article first appeared in The Continent, the pan-African weekly newspaper designed to be read and shared on WhatsApp. Download your free copy here