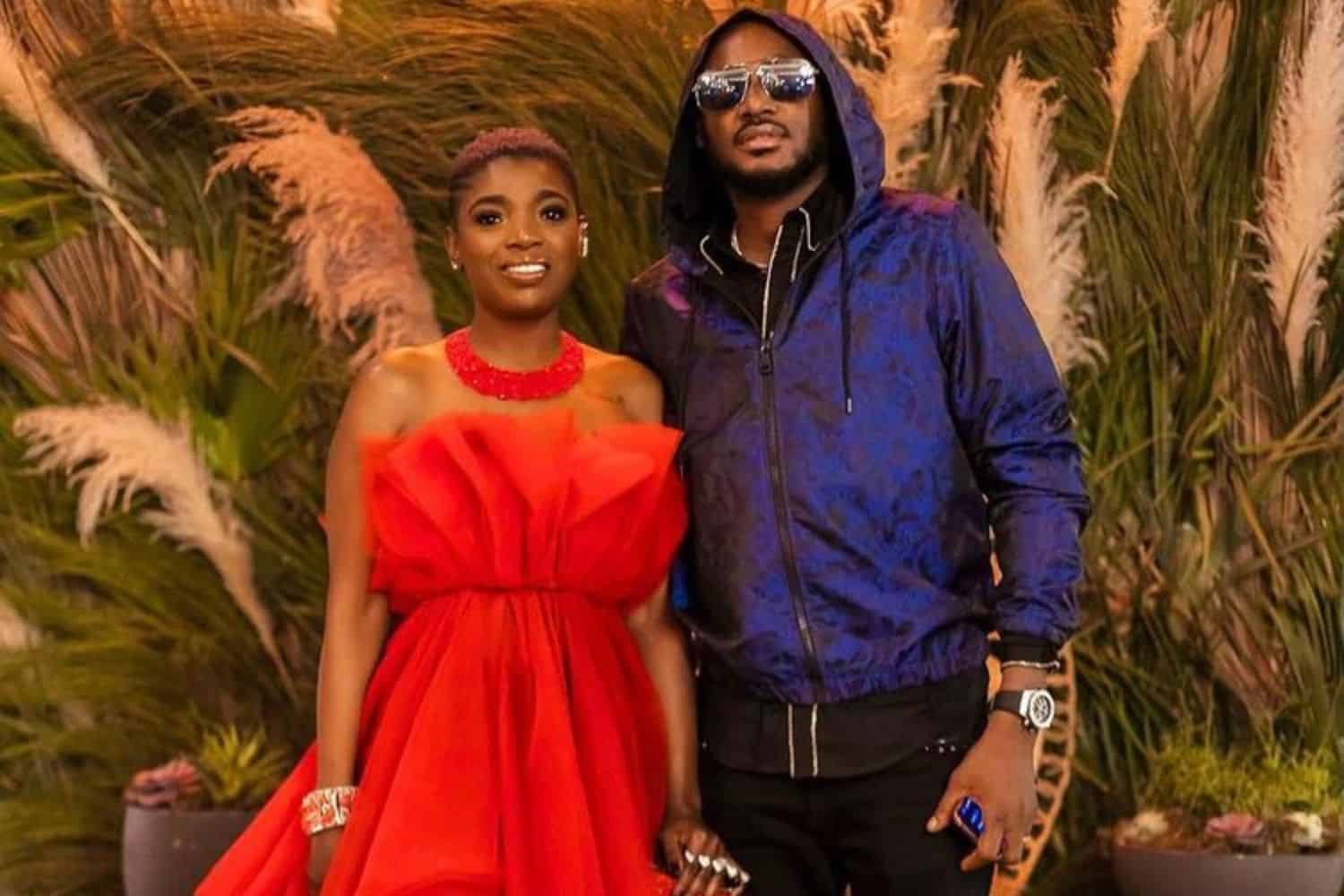 Netflix Africa’s successful reality show Young, Famous and African storyline may be set and stone after reports that one of their stars, Annie Idibia’s husband, Innocent ‘2Baba Idibia cheated once again.

Viewers’ jaws were left on the floor after the Nigerian presenter and actor, who is married to the popular musician, 2Baba, said her husband has five children outside their marriage.

A clip of the scene where Annie speaks to her co-stars went viral after the first episode aired, and had Twitter in a tailspin for days. The audience got more insight into Idibia and 2Baba’s marriage as the season progressed, with 2Baba promising on their 10 year anniversary to be faithful for their next decade.

However, 2Baba hasn’t kept his promise, as Nigerian media reported that the father of six welcomed his seventh child with another woman. The reports further alleged the other woman is a banker, the reason for his public apology recently.

His apology was shared on his Instagram account and, in poor taste, it was accompanied by a video of people dancing to his music.

He wrote: “This is no stunt. I’m sorry for all the embarrassment I’ve caused my wife, my kids, my mother and all our families and my management team. I’m not looking for no sympathy.

“I’m not trying to make myself look good.

“I simply just don’t want to be the one that always apologise I’ve been a shity father and a shity husband and shity baby daddy. I have no excuses. I just want to do right by my wife, and my kids and their moms and my mom and all families and my manager and friends. I beg y’all to pls just face me and cancel me anyhow.

“I’ve been a star for so long that my bulletproof vest is worn-out. I’m not quitting or suicidal or giving up.

“I just want to go back to my default settings and denounce my role model status and make up lost time with my kids and give y’all music that will make u remember and understand why they call me 2BABA.”

A day later, He posted a video of his wife during a photoshoot, he captioned it: “Forever Grateful to u @annieidibia1. Love u till I die. Ur kind is rare #GRATEFUL to u forever…”

Annie did respond in the comments, she said: “LYTID [Love you till I die] [and] A DAY MORE. It’s ok baby. I’ll be home soon”.