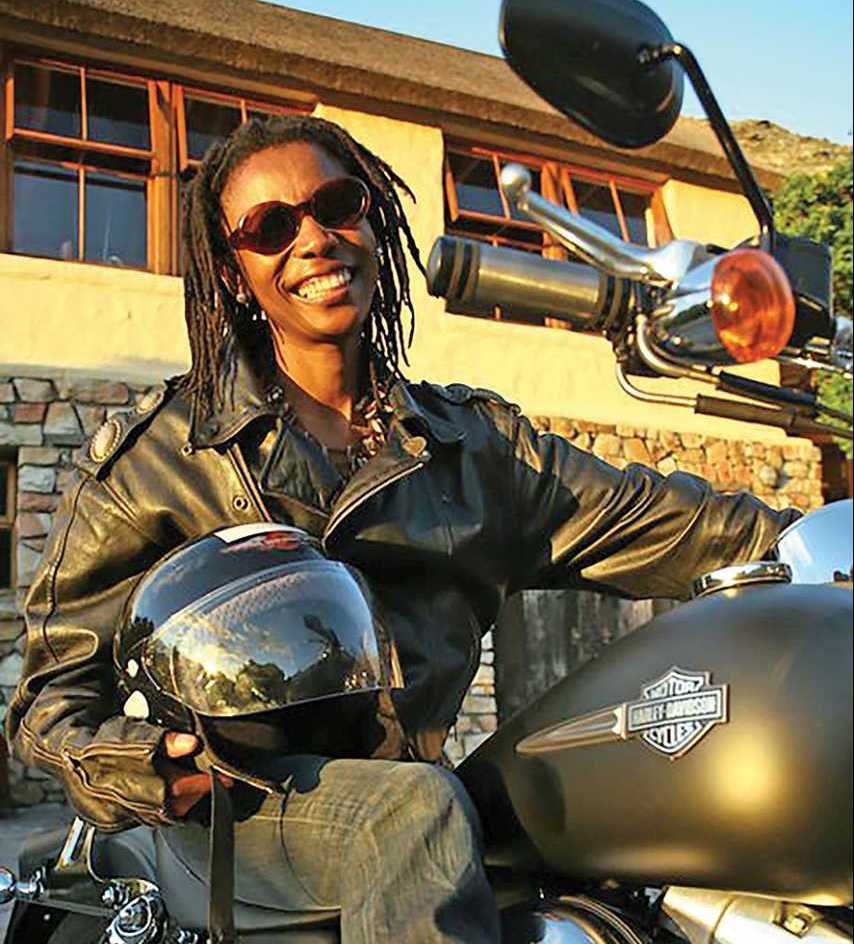 Words alone cannot express the calibre of person Phindile Xaba was in the 21 years and beyond that, we knew each other as fellow journalists and friends.

This gentle soul, who recently departed this earth to go and be with her maker, was the epitome of everything admirable in terms of her character.

Maphindisi, as she was fondly known, carried herself as someone who fully knew the importance of living a purposeful life. Integrity was her middle name. She possessed ubuntu, was compassionate and never minced her words.

She cared, loved and worked tirelessly when faced with the responsibility to deliver an assignment. Any assignment. Phindi was in a league of her own. Unfortunately, she succumbed to cancer about a week ago after a lengthy battle.

I will never forget how, a few weeks ago, she admonished me for informing our boss Phakama Mbonambi, the editor of Sunday World Special Projects, about her frail condition. “Chommie,” she said to me over the phone, fuming. “It’s not your duty to tell Phakama about my personal circumstances. The next thing, he will write me off as an invalid and not give me work. I also have bills to pay, bathong.”

I had done this out of concern, with the understanding that she had taken a break from working so she could rest. For goodness sake, my friend had been diagnosed with stage 4 cancer, and clearly, she was not about to throw in the towel.

All Phindi wanted to do was what she did best, which was to write stories with a positive impact on society. She cut her teeth in this space in the late 1990s when she took the reins as editor of Sowetan Woman.

Through the Sowetan Woman’s Club, an extension of the weekly section, she hosted networking events that were always jam-packed with women. The club’s objective was to empower ambitious women in both business and their personal lives through motivational talks by influential women guest speakers.

After leaving Sowetan, Phindi became the editor of the Real magazine, a monthly lifestyle publication for women, whose readership skyrocketed when she took over. Unfortunately, after a few years, there was a fallout with the publisher and she decided to quit and work as a freelancer.

Over time she managed to amass work that varied from writing for the mainstream media, the government and corporate projects as well as serving as a director at two non-profit organisations, Adapt (Agisanang Domestic Abuse and Prevention and Training) and the Legacy Foundation, both in Gauteng.

As a freelancer Phindi became editor of various publications such as The Teacher, a monthly insert for Mail & Guardian; Inside Education, a quarterly publication for the Botswana education department; The Journalist, an online publication based in Free State; 100 Ekurhuleni Shining Stars, an annual project by the City of Ekurhuleni that honours its unsung heroes.

She described herself as a results-oriented media professional with more than 20 years of experience in commercial and non-profit spaces.

“I have a proven track record in building from the ground up, instituting systems and delivering value and innovations that match media products to targeted markets,” she stated.

Indeed, her legacy, through her body of work, speaks for itself. At Legacy Foundation, which publishes colouring books for children about the history of South Africa, among them the Madiba Colouring Book about the story of Nelson Mandela, her expert contributions as a compiler of documents and in presenting pitches to potential funders helped the organisation secure sponsorships and garner partnerships with the Department of Basic Education, Nelson Mandela Foundation as well as an endorsement from Unesco.

In 2004, Phindi had a stint as an entertainment commentator on e-tv. She wrote speeches for high-ranking government officials including very recently, a deputy minister, for the state of the nation address. It was during her visit to this annual national event that her health started failing again and a visit to a private hospital revealed the dreaded news that the cancer she believed she had overcome in September had returned with a vengeance. It had spread to the stomach, liver and pancreas.

Always with a sense of humour, and on relating the news of the dreaded diagnosis, this woman of valour said laughing: “My friends, I suppose this diagnosis means I must prepare myself to go and be with my maker.”

Baffled, we all remained calm and smiled back nodding.

Phindi leaves behind her daughter Nhlanganiso and nephew Siyabonga, whom she took care of as her own, as well as two sisters and both her parents. She was buried yesterday at Nasrec Cemetery in Johannesburg.

Lala ngoxolo Hlubikazi… may her soul rest in eternal peace.