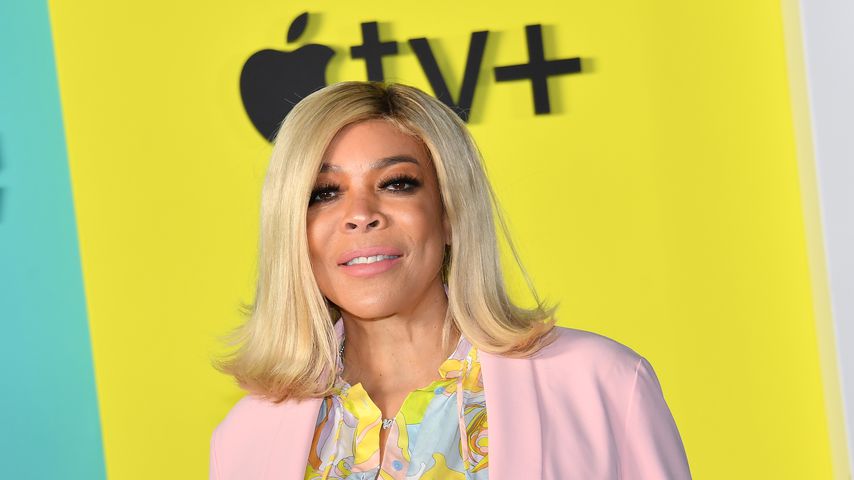 American broadcaster and writer, Wendy Williams Hunter, has allegedly checked back into rehab, to treat her substance abuse issues, following her fallout with the production company, Debmar Mercury.

News outlet Page Six in an exclusive report claimed that Williams’ health and addiction issues worsened after her former daytime talk show’s production company allegedly “refused” to get her help.

According to a source “It’s gotten worse. She went from wine to straight up vodka. They turned their backs on her. They had too much control over someone so vulnerable”, the source said.

He claimed they “would not sign off on anything that would’ve helped her recovery efforts”.

He said, “They sat in a meeting with her whole family including her now deceased mom, and would not sign off on the recovery efforts that would’ve helped Wendy also get well and live and be sober. They basically said, ‘If you don’t stop drinking, you’re going to lose the show.’”

It’s unknown where Wendy is receiving treatment, but she previously sought help from centers in Florida and Long Island City, New York.

Wendy’s publicist Shawn Zanotti told The U.S. Sun she had checked into a “wellness” facility to “manage her overall health issues”.

Williams has battled substance abuse since the early beginning of her career. She got sober and remained until she appeared to relapse in late 2018 or early 2019. At the time, she went on a break from her show for two months but claimed it was to treat her Graves’ disease.