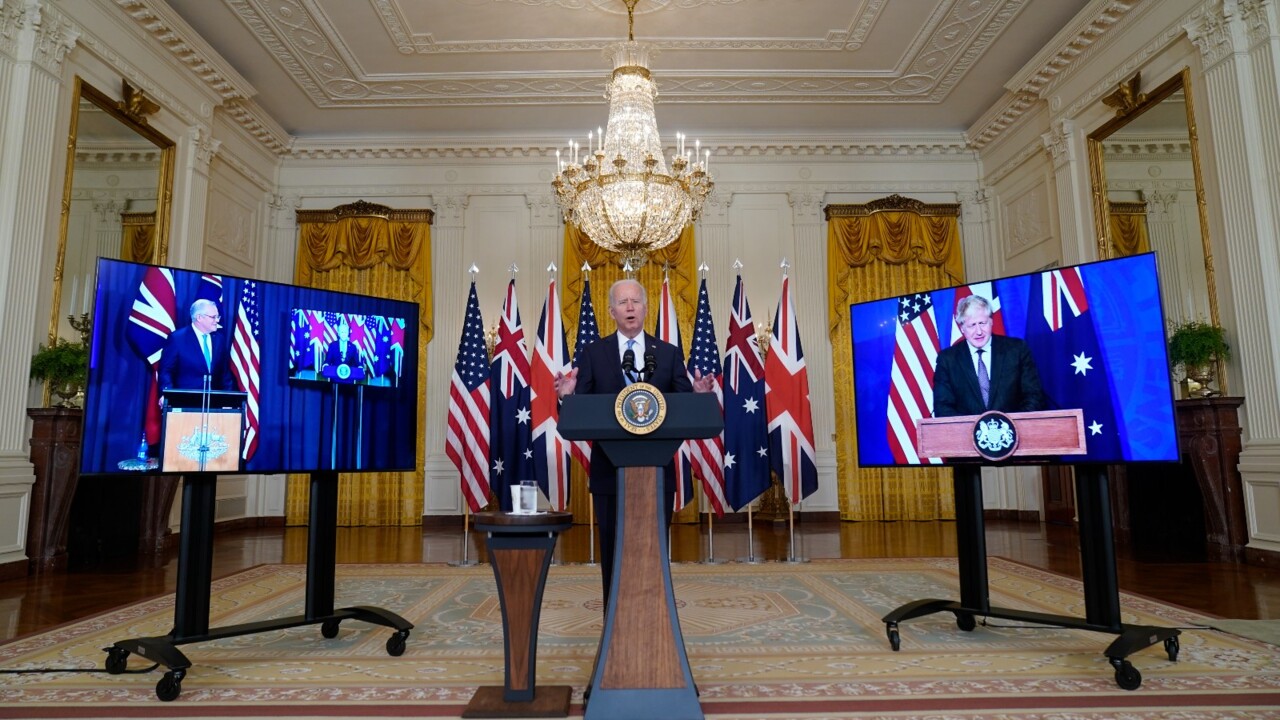 2GB Radio Broadcaster Michael McLaren says he hopes the announcement to create hypersonic missiles as part of a collaboration between the United States, United Kingdom and Australia “comes through”.

“We need it. We need drone technology and all sorts of capabilities, and we’ve announced them and scrapped them – it’s a mess,” he told Sky News host Peta Credlin.

“You have to say, we’re very good at announcing things – we’re lethal when it comes to the announcements, but on the ground…we lack lethality.

“It’s a big step from having an announcement to actually having an infrastructure on the ground; not just a financial step, but an incredible time lag.”