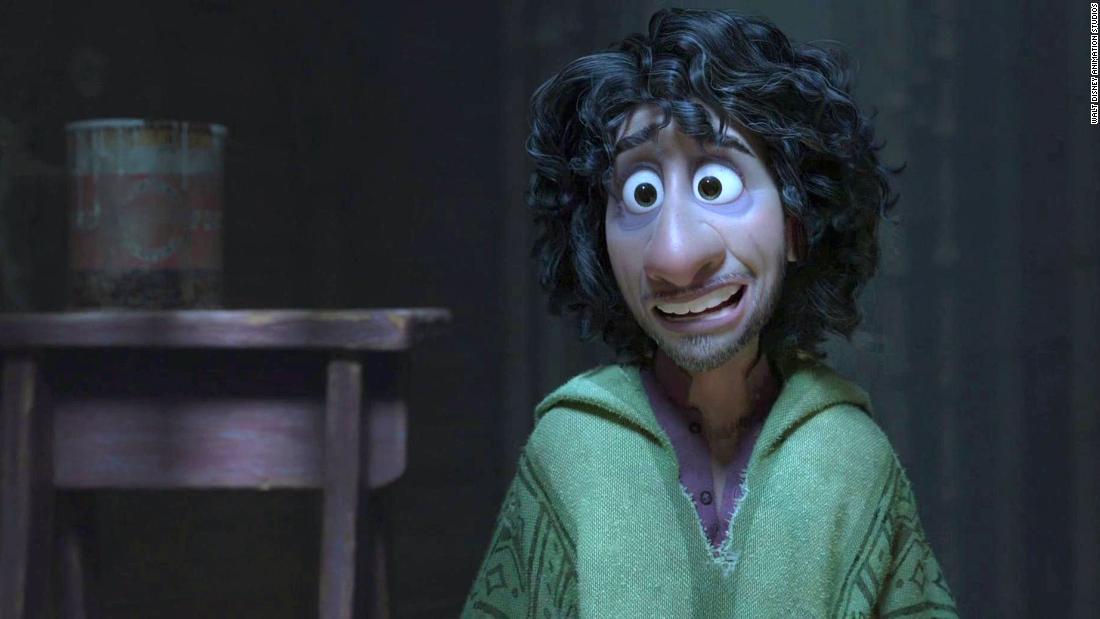 The hit song “We Don’t Talk About Bruno” from the animated Disney movie “Encanto” is now the No. 1 song on the Billboard Hot 100 chart.

The catchy tune, written by Lin-Manuel Miranda, knocked Adele’s “Easy On Me” out of the top spot and became the first Disney song to reach the pinnacle of the chart since “A Whole New World” from “Aladdin” in 1993.

“We Don’t Talk About Bruno” has had more than 34 million streams, according to Billboard.

It tells the story of a family from Colombia named the Madrigals who receive magical gifts in their town called Encanto. The character Mirabel, voiced by Beatriz, sets out to save her family’s magic. Bruno, Mirabel’s uncle, has the power see the future.

But as the song title suggests, the Madrigal family would prefer not to talk about it.