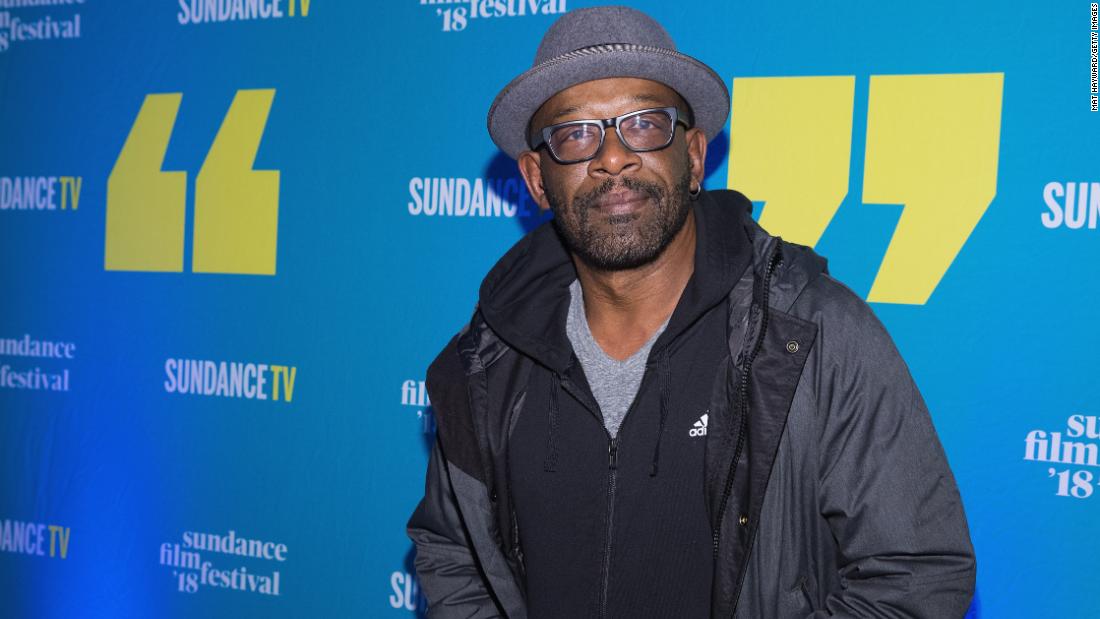 The British actor and screenwriter, who is best known for playing devoted father Morgan Jones in the hit AMC zombie series “The Walking Dead,” told BBC News that he would “challenge” the notion that some roles must only be played by actors with certain identities to preserve authenticity.

However, he acknowledged in the interview that, in some cases, actors were rarely afforded the opportunity to play roles that matched their own experience.

The 56-year-old said decisions had to be made “on a case by case basis,” and that “blanket statements” on casting should not be made, as it would mean “the role of the actor slightly changes and is slightly different to the one I hope and pray that it is.”

CNN has reached out to James for further comment.

Authenticity has become a hot topic in Hollywood in recent years, with many actors expressing regret for playing roles with identities outside their own experience.

Last week, actress Maureen Lipman told the Jewish Chronicle that Helen Mirren should not have been cast as the late Israeli Prime Minister Golda Meir in an upcoming film, comparing it to Blackface and arguing, “the Jewishness of the character is so integral.”
In a November interview with the UK’s Sunday Times, actor Eddie Redmayne said playing transgender woman Lili Elbe in the 2015 film “The Danish Girl” had been a “mistake,” acknowledging that “many people don’t have a chair at the table.”
Meanwhile, Darren Criss — who played gay characters Blaine Anderson in “Glee” and Andrew Cunanan in “The Assassination of Gianni Versace: American Crime Story” — told Bustle in 2018 that he would no longer “be another straight boy taking a gay man’s role.”
This discussion around representation also extends to disabled characters, with actress Octavia Spencer calling in 2020 for more actors with disabilities to be cast, saying “nothing can replace lived experience and authentic representation.”
Other actors have defended their choices, however, with Cate Blanchett, who played a lesbian in 2015’s “Carol,” saying in 2018 she would “fight to the death for the right to suspend disbelief and play roles beyond my experience.”
Most recently, Benedict Cumberbatch, who was nominated for a Golden Globe for his portrayal of a sexually repressed cowboy in 2021’s “The Power of the Dog,” said the cast were chosen “as actors” and were not obliged to make their “dance card” public.
However, some LGBTQ+ actors have pointed out that they don’t have the same opportunities to play straight characters, with Zachary Quinto saying in a 2018 interview with SiriusXM, “that door doesn’t swing the other way as much.”