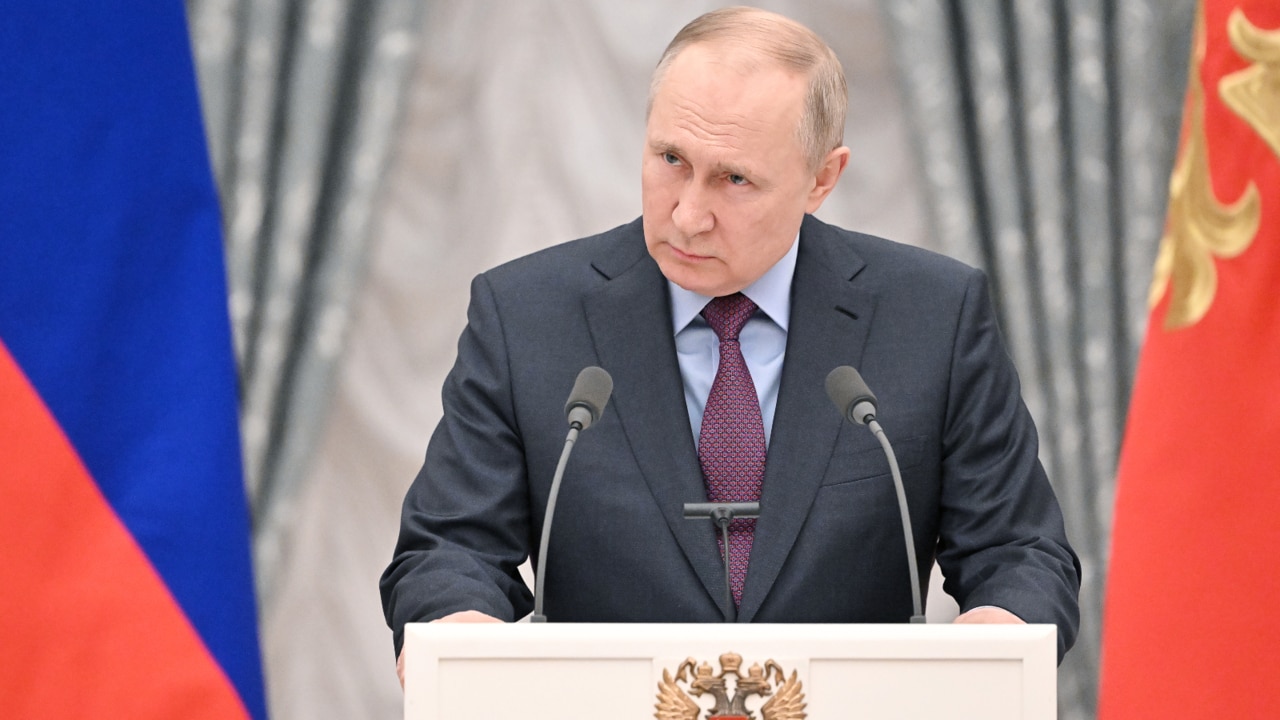 Russian President Vladimir Putin says he was given no choice but to order the operation authorising Russian forces to enter the country.

During a televised meeting with business leaders, he said the existence of Russia was in jeopardy if he failed to act.

Western leaders have vowed further sanctions against Moscow – a decision President Putin says the country is prepared for.

Ukraine’s ambassador to the United States has defiantly stared down the threat of a full-scale war and said all Ukrainians will resist the assault by Russian forces.