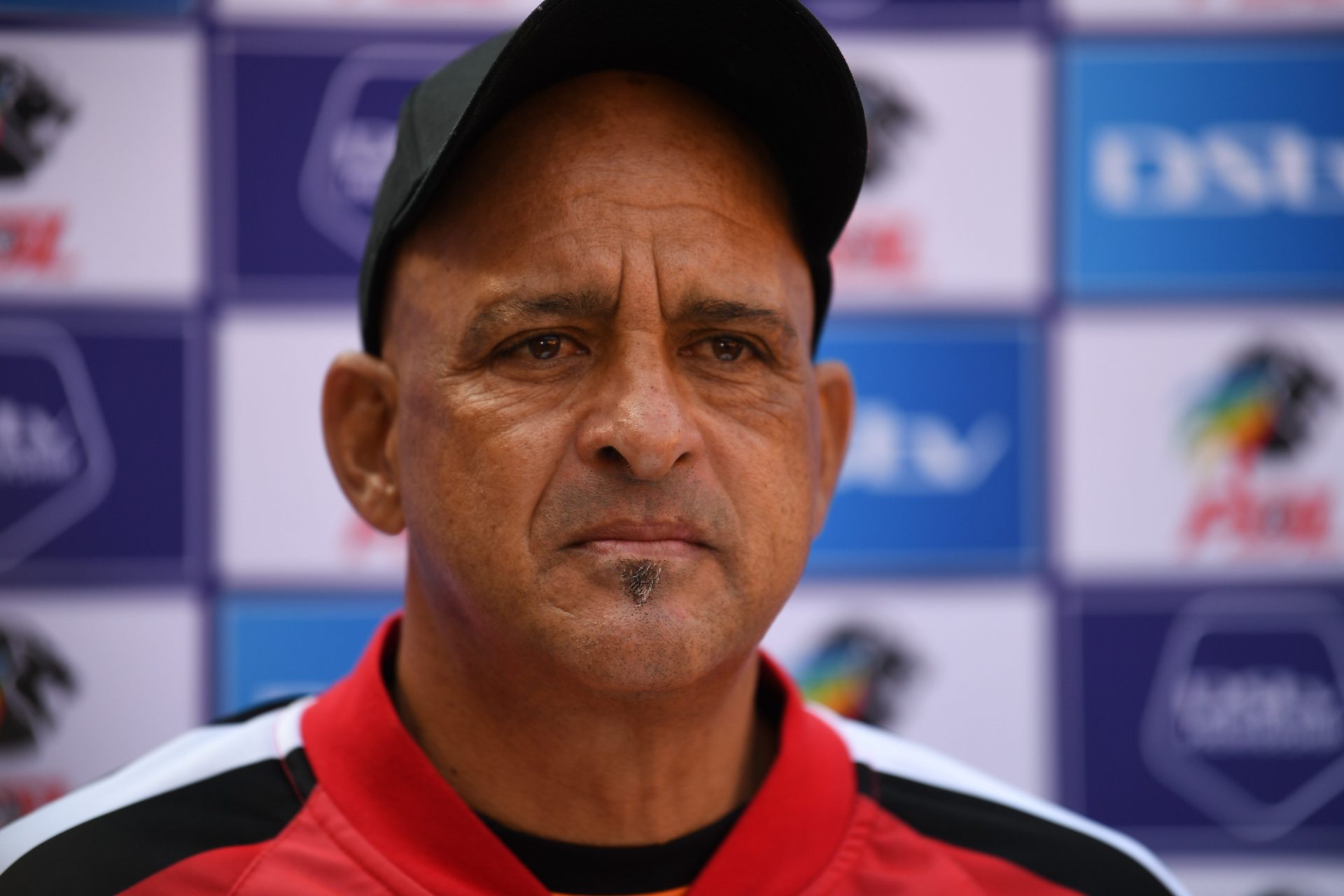 Sekhukhune United announced the return of Owen da Gama to top-flight football on Thursday after he was roped in as co-coach.

In a statement released via the PSL Media platform, the club said their new coach would be working alongside coach MacDonald Makhubedu for the remainder of the season.

In his last job at the helm of a Premiership club Da Gama, 60, was in charge of TS Galaxy from January 2021 when he replaced Dan Malesela until he parted ways with The Rockets in September 2021.

When he took over from Malesela, Da Gama steadied the TS Galaxy ship and guided them to a ninth-place finish but his stint during the beginning of the 2021/22 season was not perfect as he left the club when they were at the bottom of the log standings, with only two points to their name.

At national level, he was in charge of the SA national Under-23 team and was assistant coach of Bafana Bafana.

Said Sekhukhune chairman Simon Malatji: “Da Gama has been part of South African football history for many years and has also won the Telkom Knockout Cup in 2006 [with Silver Stars].

“As Sekhukhune, we are particularly keen to appoint South African coaches and express commitment and confidence in the talent and ability of our coaches.”

Sekhukhune are currently perched in 10th position on the DStv Premiership log.