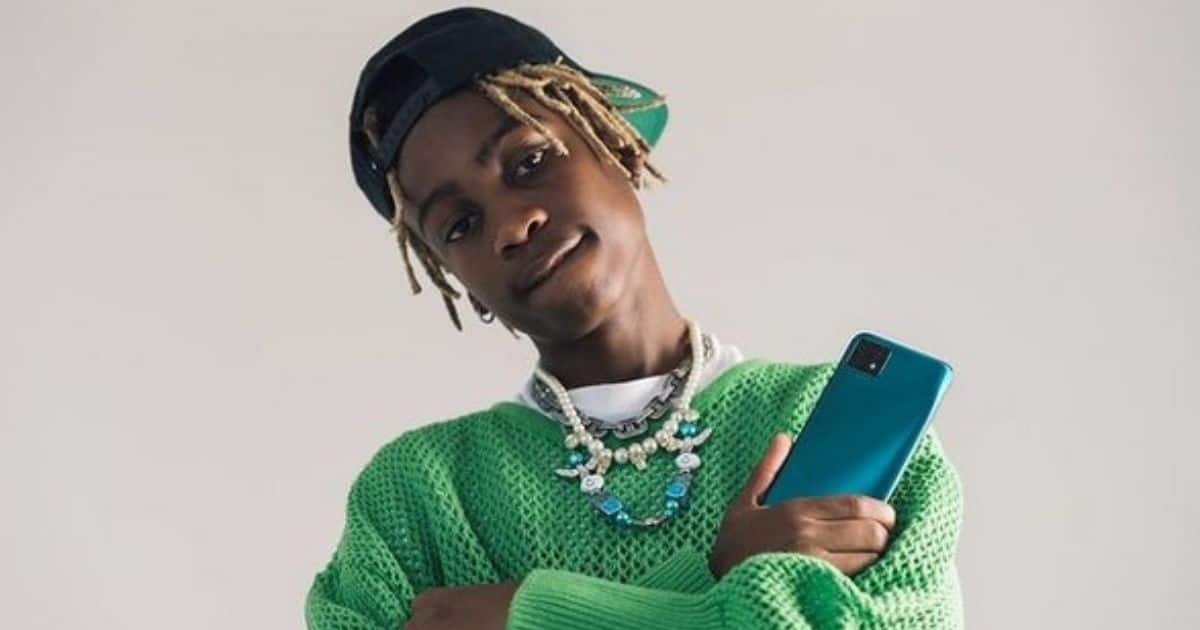 This year has been a whirlwind to say the least, but finishing it off on some wedding bells would do. The president of the youth, Uncle Vinny says he will be getting married sooner than you think.

The entertainer revealed this during a Question and Answer session with fans on his Instagram stories.

The young star was quite sincere with his response as he answered questions related to his personal life and career.

A curious fan asked the 20-year-old when he will be getting married.

In response, he said he doesn’t know but it will be happening soon.

“I don’t know honestly but I know it will be very soon,” he wrote.

Uncle Vinny is very secretive about his personal life which includes his love life, but he was rumored to be in a relationship with Liyema Letlaka.