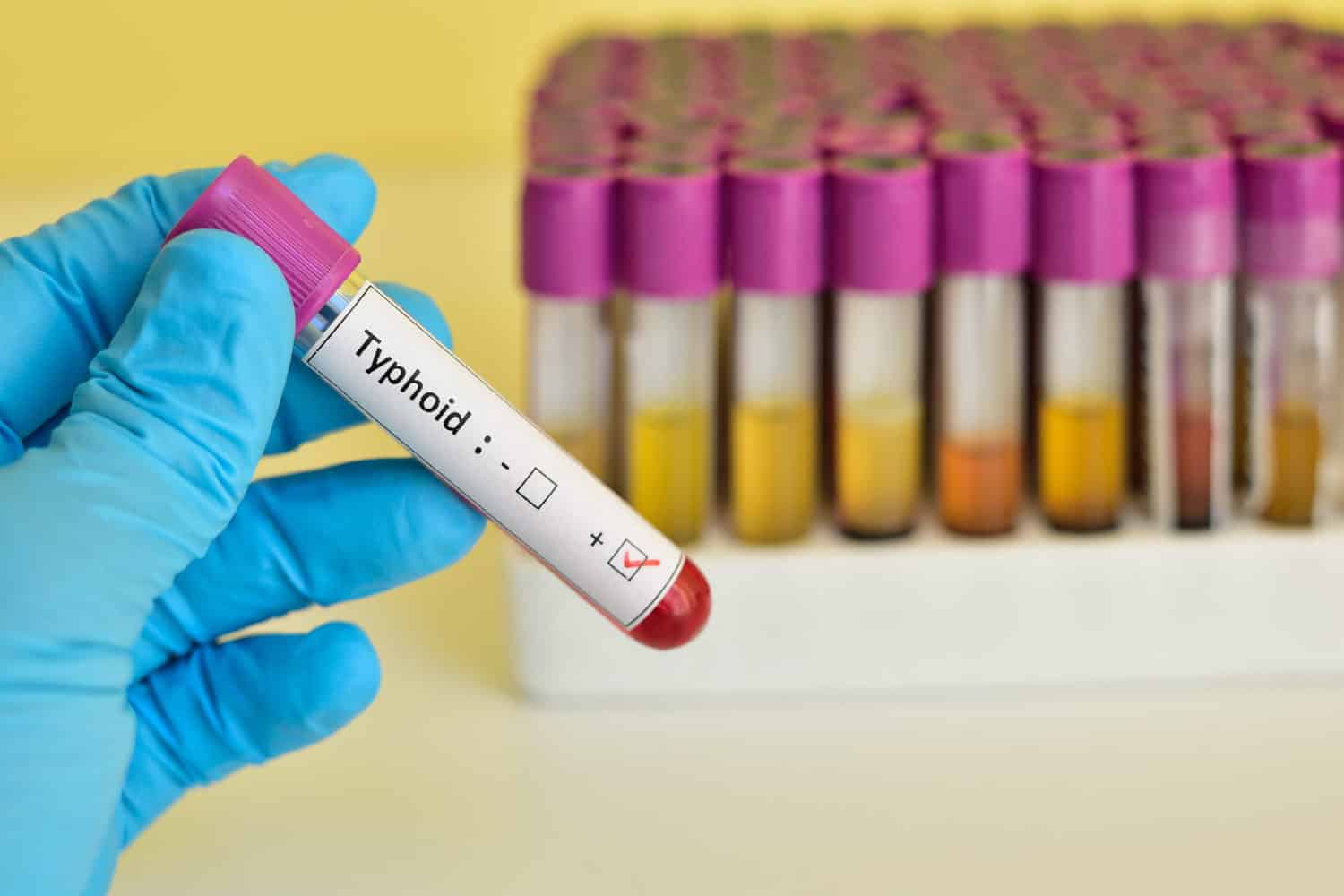 At least seven cases of typhoid fever have been confirmed in Gauteng between December 2021 and February, the metro confirmed on Friday.

“The laboratory confirmed reported cases in Tshwane since January 2022 are five, including the one on Thursday,” Tshwane health MMC Rina Marx told Pretoria Rekord.

Two other cases were reported in the metro in December, but despite this, Marx assured this did not mean there was a typhoid fever outbreak.

“Reported cases this far are distributed, but there is currently no distinct cluster outbreak and the health department’s teams are monitoring all reported cases closely,” she explained.

Vaccines are recommended in areas where it is common, with cases only able to be confirmed through laboratory testing.

Typhoid fever is treated with antibiotics.

The National Institute for Communicable Diseases (NICD) confirmed earlier this week there were four outbreak clusters, in the City of Cape Town, the Cape Winelands, the Garden Route and in the North West’s Kenneth Kaunda District.

The first cases emerged in 2020, but the presence of typhoid only became evident last year.

“The relevant provincial and district departments of health are aware of the clusters, and outbreak investigations are ongoing,” the NICD said in a statement.

The NICD assured the contamination of municipal water was “extremely unlikely to be the source of infection in any of these clusters”, owing to the demographics and scale of the cases.

“It is very likely that there are complex chains of transmission within the respective communities, mostly due to the presence of unrecognised cases and carriers who serve as reservoirs of infection and lead to ongoing transmission.

“This makes it challenging to investigate and pin point source(s) within the communities.

“Healthcare workers countrywide should be more aware of enteric fever, so that cases can be detected and treated appropriately.”

The largest recent outbreak of enteric fever occurred in Delmas in 2005, with more than 2 900 cases reported.

Since then, South Africa averages around 97 cases of typhoid a year.

Here are symptoms typical of typhoid fever to look out for, especially if you have been in close contact with someone who tested positive:

As a rule of thumb, Marx encouraged residents to practice comprehensive hand hygiene, and to report to their nearest clinic if they had suspicions they had contracted the disease.

In addition, if someone has been diagnosed with typhoid fever, they must avoid preparing or serving food to others.

The NICD recommends treating water before drinking or cooking with it by boiling it for at least one minute, or treating it with one teaspoon of household bleach.