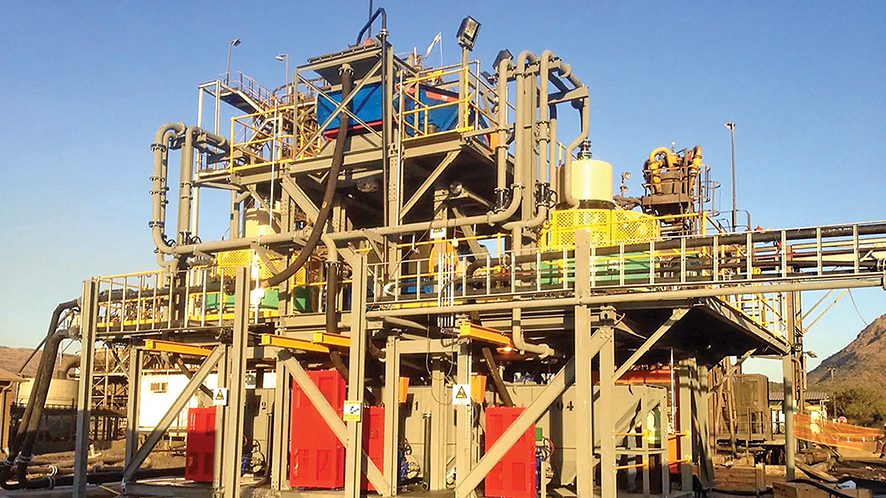 The Ga-Mawela and Mosehla Traditional Authority has no intention of giving up on the process of reclaiming 11 farms dispossessed by white settlers in 1925 in the Fetakgomo Tubatse and Thaba Chueu local municipalities in Sekhukhune region.

Despite lodging the claims in 1998, little has happened since then.

“We remain perplexed that this matter is not being remedied despite lodging a complaint more than 20 years ago.

“The land is ours, therefore we are not going to fold our arms but [will] keep on fighting for our land as instructed by our predecessors and ancestors,” said community leader Sedikwane Mawela.

“We can never claim freedom when our land is still in the hands of the oppressors and white settlers.

“Our government continues to fail us. The community remains frustrated as they watch helplessly when the government of the ANC that they voted into power in 1994 fails to address their problems.”

The Ga-Mawela and Mosehla Traditional Authority is also engaged in a tug-of-war with Samancor Chrome, which obtained a permit to mine on one of the farms in Mareesburg.

According to the community there was no proper consultation by Samancor Chrome, hence they lodged their objections, claiming that the provisions of Section 10 of the Mineral and Petroleum Resources Development Act have been breached.

The authority also blasted the Department of Minerals and Energy (DMRE) for considering
Samancor Chrome’s mining rights application without engaging them.

“We further request the DMRE to declare the submitted social and labour plan (SLP) null and void due to the fact that the applicant, Samancor Chrome, in the initial stages before submission of the SLP, failed to consult with various parties on the contents of the SLP to ensure that it addresses the relevant needs of the labour and is aligned with the updated integrated development plan.

“We, as an interested party, hereby request the DMRE director-general to put on hold and not issue the mining permit or rights in terms of Section 27 of 2002 until the objections are considered,” Mawela said.

Samancor Chrome boss Desmond McManus, speaking through his spokesperson Sunel Pretorius, said “the consultation processes are ongoing and currently there is a consultant who is busy with public participation processes from an environmental point of view.”

She said in the last round of consultations “two separate sessions were conducted” with tribal authorities and the public, and that the Ga-Mawela and Mosehla Tribal Authority was “duly represented among other affected and interested parties”.

“The company has taken steps to remedy the situation by engaging multiple times with Sedikane Mawela and the representatives of the tribal council. The consultation processes followed were explained to them as well as the legal requirements for the application of a mining right.

“We explained that the submission of the application for a mining right did not end the consultation processes and even after the granting of the right, the company would still continue to engage with all interested and affected parties.”

DMRE senior official Seja Matlakala said the matter will receive the necessary attention and the company will have to respond to the community’s concerns.