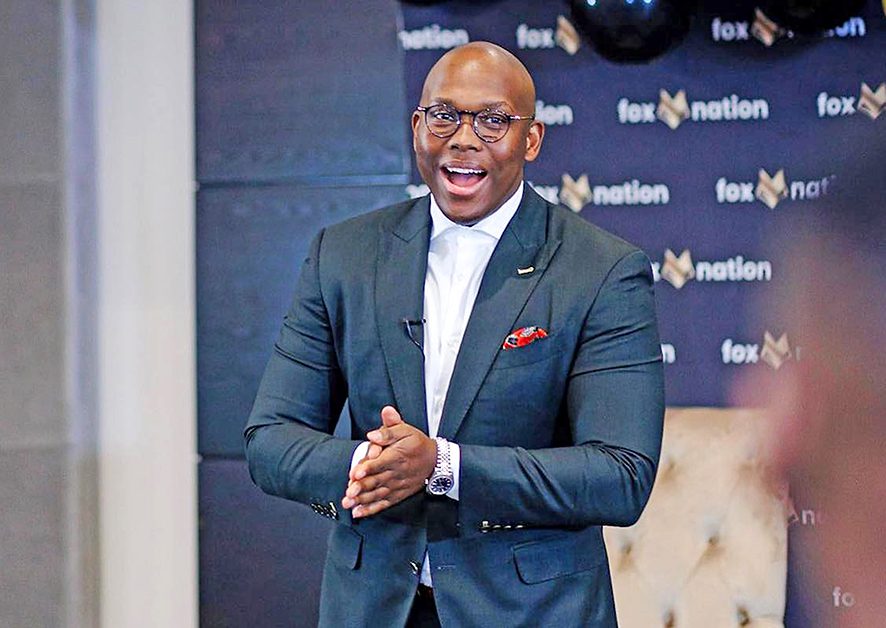 Internationally acclaimed motivational speaker Vusi Thembekwayo has been dumped by his wife after his “infidelity demotivated” her from continuing with their marriage.

Thembekwayo’s wife, Palesa Mahlolo Thembekwayo (nee Makhetha) has informed the businessman that she will instruct her lawyers to file for
divorce and end their 13-year-old union. The two walked down the aisle in 2009, and they have three children.

But their marriage started showing the cracks when she lodged a complaint of assault against him at Douglasdale police station in December last year, accusing him of assaulting her during one of their domestic tiffs.

The alleged assault occurred on December 4, 10 days into the annual global campaign against women and child abuse.He was arrested and released on bail after appearing in the Randburg magistrate’s court.

The case was postponed after his lawyers asked for mediation.

According to a police statement at the time, Thembekwayo arrived at their matrimonial home in Fourways and found his wife sleeping on the upper level.

“He woke her up and instructed her to pack her bags. She refused and an argument ensued. He pulled her by the legs off the bed, slapped her several times, dragged her down the stairs, loaded her bags in the car and forced her into the car.”

The statement further said that as they were driving, Thembekwayo took the road to Midrand, a few kilometres from their home. When they stopped at the traffic lights near Crowthorne, Midrand, she jumped out of the vehicle and fled on foot.

A police officer, who did not want to be named, said Thembekwayo told police he had left South Africa for Kenya on a business trip and was supposed to travel to Dubai, but cancelled the trip because of the travel ban on South Africans due to the Omicron Covid-19 variant.

When he arrived at their home, he said, he found his wife drunk, and that piqued him.

The officer said an argument ensued, and Thembekwayo allegedly packed her bags and chased her out of their home. He denied assaulting her, saying she had a substance abuse problem.

“Please, however, note that our client wishes to place on record that his wife has a history of substance abuse, having overdosed on more than one occasion and was admitted to a centre for help in this regard,” a letter from his lawyer reads.

The news that Thembakwayo was kicked to the kerb was revealed by a source close to the couple.

The deep throat said Thembekwayo’s wife has been living in Glen Austin, Midrand, since the alleged assault. The informant said several family meetings were held in an attempt to repair their marriage, but it all came to naught.

“Palesa was hurt by Vusi’s claims that she was abusing substances. She feels he has damaged her reputation beyond repair as a businesswoman and as a mother,” said the source.

The source also said Palesa complained that he had cheated on her several times, and the adultery had eroded the trust she had in him.

The source said she told him she would ask the court to order him to pay her R50 000 a month in rehabilitative maintenance, and R20 000 for each of the three children.

Thembekwayo yesterday confirmed that there was trouble in paradise. He said they were working hard to fix their marriage. His wife could not be reached for comment.