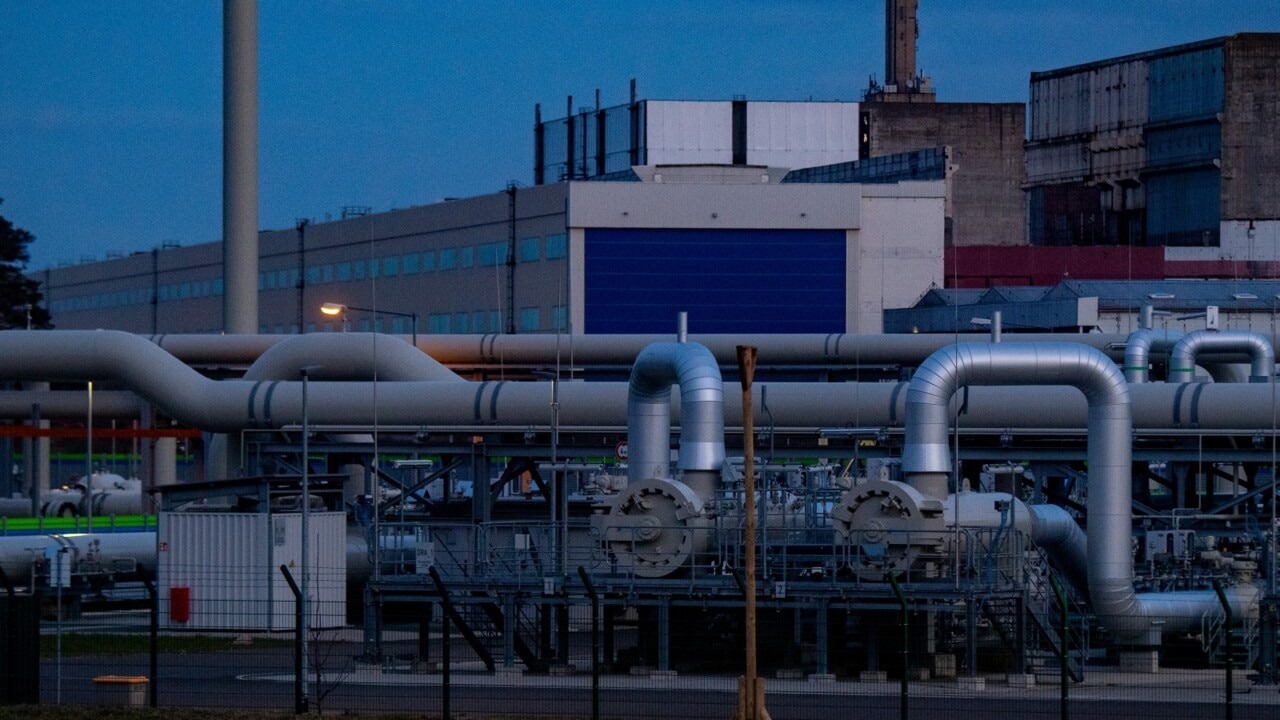 Business commentator Terry McCrann says it’s “unrealistic” to expect Western countries to put boots on the ground in Ukraine, but they could “turn off” the existing gas pipeline from Russia.

It comes as the approval for Nord Stream 2, a pipeline transporting Russian gas to Europe via Germany, has been halted in response to the unfolding situation in the Ukraine.

“Biden and the German chancellor agreed not to open the second pipeline that was going to pour even more gas into Western Europe,” Mr McCrann told Sky News host Andrew Bolt.

“They would really need to close off the existing pipeline to really exert pressure on Russia and … to embargo their oil exports.”