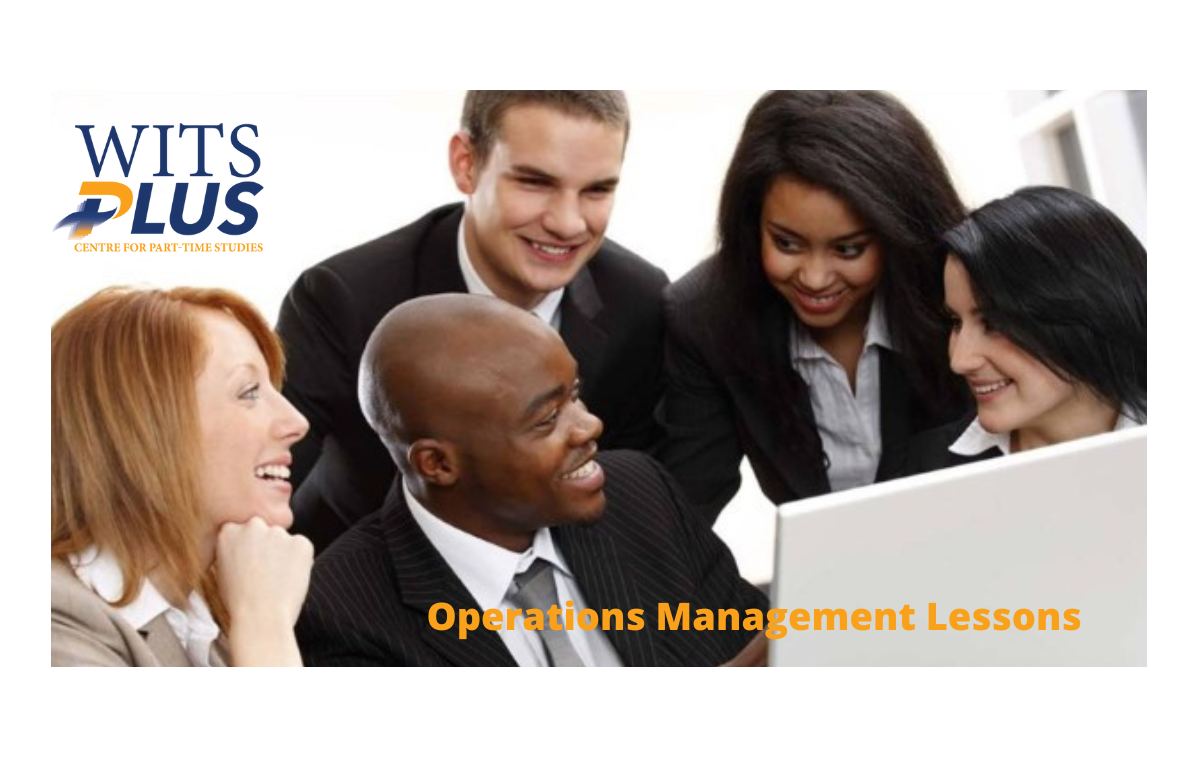 This article explores some triggers for the week of unrest in South Africa during July 2021, and, more importantly, looks at what could be done to prevent a recurrence of this type of national disaster.

The author’s background is in operations, which can be described as the study of “what has to be done to reach a particular goal” — not the “where”, but rather the “how”. The final goal is also known as “the business strategy”, or the grand strategy. Operations strategy can be summarised as: “what must be done to get to the place identified in the grand strategy?”

While working in Tanzania the author met a senior Chinese official who had come to Tanzania to review the Chinese contracts that were being undertaken there. This official was a trusted member of the ruling party and gave the impression that he was well-versed in high-level economics, politics and management.

Prior to this, the author worked with a Fortune 500 company with manufacturing as its core focus, which was looking to expand. They approached the Chinese government to get access to the market, which was accepted on condition that the products must be made in China.

From this example, China’s operational strategy emerges clearly. The desired outcome or the “grand strategy” was to get China up and running so that it could become a force to be reckoned with on the world stage; in fact, to become a world power. And the success of this strategy is now part of world history!

Mike Mundy lectures on the Operations Management short course at Wits Plus.

The Mail & Guardian’s sponsored stories are produced in association with paying partners. If you would like to speak to our team about producing and publishing high quality content on our site, please contact us at this email address.