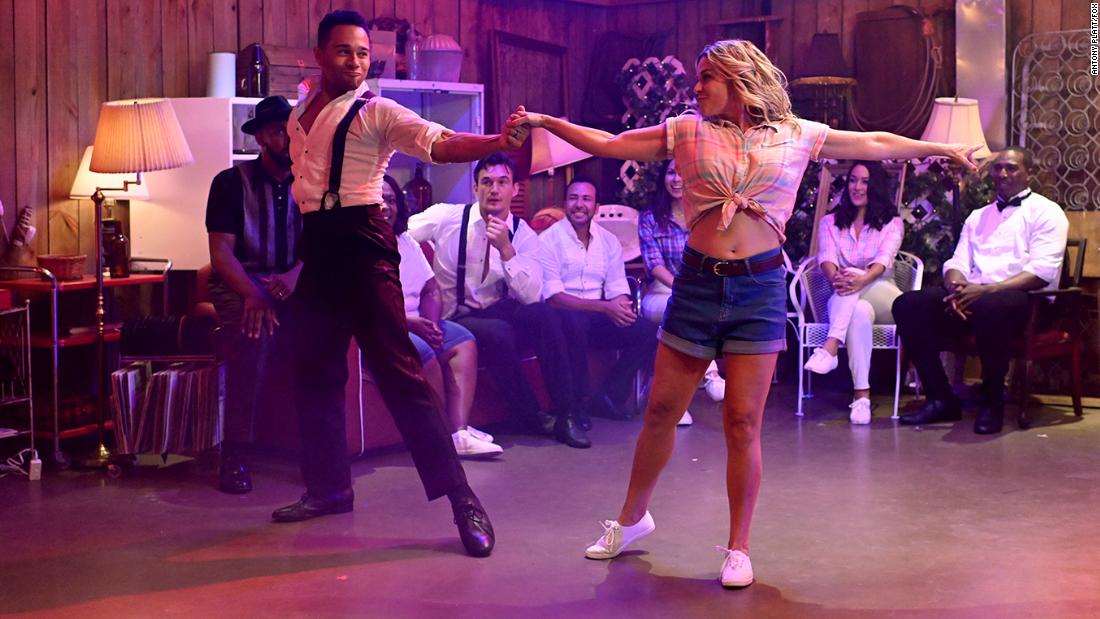 At a time when no recognizable title can go un-recycled — which explains a TV movie remake in 2017 and a planned sequel — the anniversary provides an excuse to transport eight celebrities (like many reality shows, defining the term generously) to the same resort where the movie was filmed, Mountain Lake Lodge in Virginia.

After driving up to the location in vintage cars and getting way too excited, the group is put through the paces as they reenact scenes, juxtaposed with footage of Jennifer Grey and the late Patrick Swayze in the 1987 film.

At the end of a relatively truncated four-week stand, two will be proclaimed the winners — that is, the most “Baby” and “Johnny” like — and the rest will likely start wondering what’s up with “Dancing With the Stars” and the next celebrity “Big Brother.”

Hosted by “Ellen’s” Stephen “tWitch” Boss, the presentation is almost painfully earnest, teasing tears in future episodes. But the basic conceit requires inflating “Dirty Dancing’s” status in movie history to something approximating “The Godfather,” “The Wizard of Oz” and “Star Wars” rolled into one.

The cast deserves some credit for gamely playing along, with Bella, a former WWE wrestler, saying in her direct-to-camera interview, “I thought I was coming into this to be Baby. I didn’t know that I was going to be finding myself.”

Actually, “Real Dirty Dancing” is using the TV version of a throwback scheduling routine, introducing the show now and hoping that it can help Fox keep the lights on while NBC is broadcasting the Winter Olympics.

That sounds like a long shot, but who knows? And if this odd concoction of reality competition and movie nostalgia works, brace yourself, Baby, because “The Real Footloose” and “The Real Flashdance” can’t be far behind.