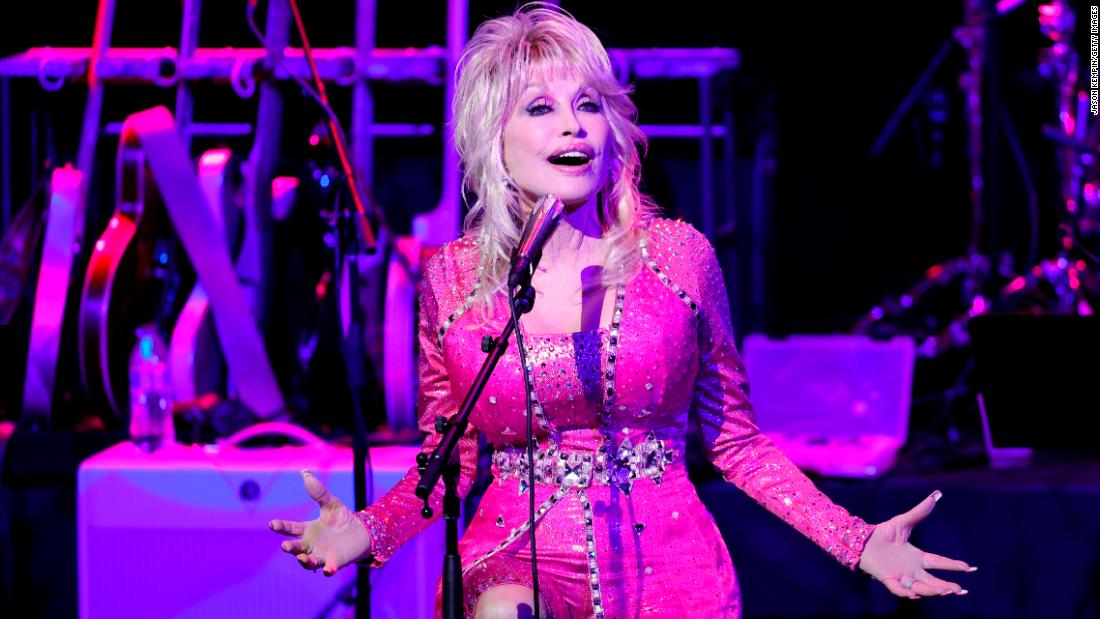 They’re among the nominees for the Rock & Roll Hall of Fame’s 2022 class, announced Wednesday. Also on the ballot are alternative darlings Beck and Kate Bush, New Wave groups DEVO and Duran Duran, and singer-songwriters Lionel Richie and Carly Simon.
Several of the nominees are nominated for the first time. First-time nominees include Eminem, who makes the ballot in his first year of eligibility. An artist or band becomes eligible for induction 25 years after their first commercial recording was released, according to the Rock & Roll Hall of Fame Foundation.

More than 1,000 artists, music historians and music industry professionals vote on the nominees, the foundation said, taking into account an artist or group’s influence on other musicians, their body of work and “length and depth of career.”

This year’s inductees will be announced in May, with an induction ceremony to follow in the fall.

Rage Against the Machine