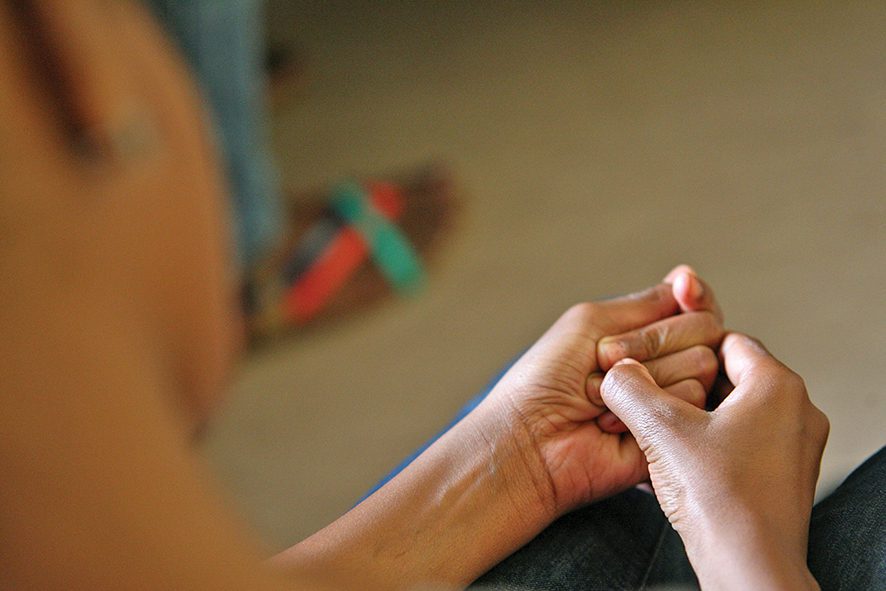 South Africa is reaping the bitter fruits of violence meted out against women and children, with the country experiencing a surge in rape cases where the perpetrators are minors.

The Department of Justice said the country’s courts recorded a 55% increase in the number of rape charges against children who appeared in preliminary inquiries, compared to the previous reporting period.

The department’s spokesperson, Chrispin Phiri, said the percentage calculation is based on a percentage contribution of rape to all the charges recorded during the 2020/21 reporting period compared to the 2019/20 corresponding period.

The department has identified six provinces that recorded the highest number of rape charges against children as the focal areas where interventions must be made.

“Each of these provinces has a fully functional multisectoral Provincial Child Justice Forum tasked to monitor the provincial implementation of the Child Justice Act. Each forum will conduct an investigation to identify the core drivers of the high number of child sex offenders in its province so as to develop tailor-made interventions for prevention, response and care by the end of May 2022.

“These plans must be correlated with the National Strategic Plan on Gender-based Violence and Femicide (2020- 2030), which seeks to end GBVF [gener-based violence and femicide] and sex crimes in the country, whether perpetrated by adults or children,” Phiri said.

Lumka Oliphant, spokesperson for the Department of Social Development, said the department has accredited diversion programmes to provide intervention (rehabilitation and reintegration of the children, giving them a second chance in life and to keep them out of the criminal justice system).

“Depending on the level of risk presented by the child, the intervention will be relevant to the level of risk. High-risk children, for example, will be placed at secure care facilities; medium and low risk would be placed within the community base to receive services where children can continue to remain in the care of their parents. The intervention programme would include parental engagement, as the child does not exist in a vacuum,” she said.