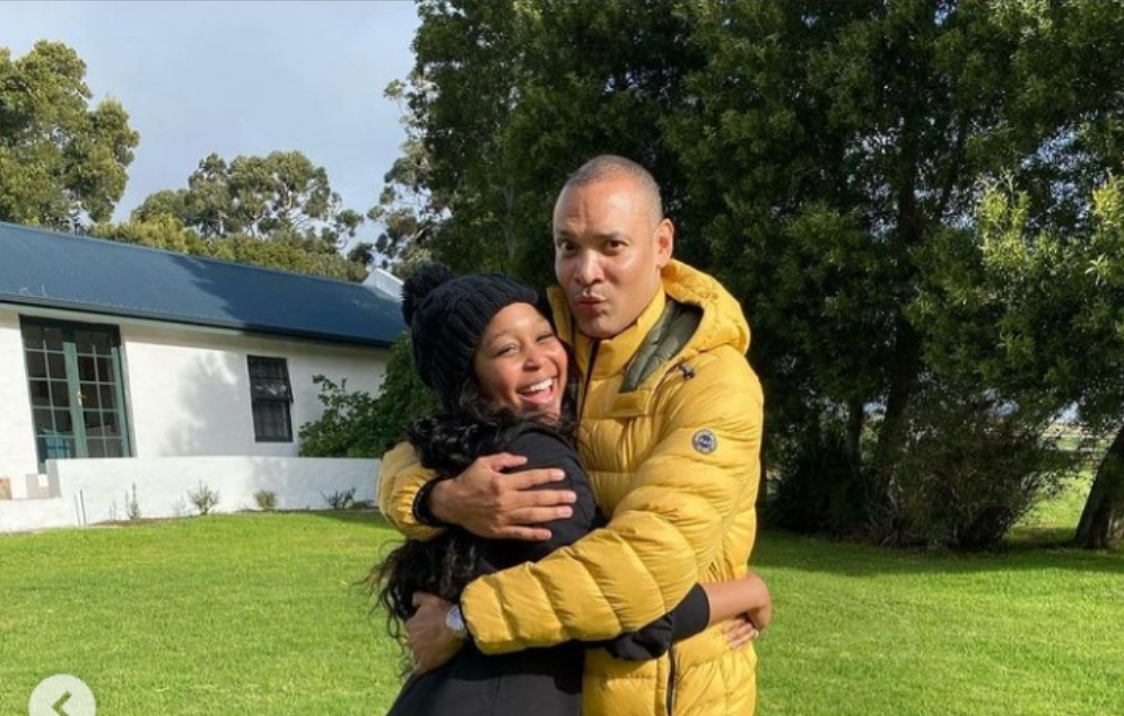 We can’t help but think of the quote ”he who laughs first, cries last.” We’ve seen Minnie Dlamini flaunting her after-divorce glow and being out there living the best life. However, her enstranged husband, Quinton Jones, remained silent and off the radar [until recently]

Quinto has finally broken his silence and has made a move against Minnie Dlamini.

It is no secret that Quinton Jones and Minnie Dlamini’s divorce is turning sour with the pair unable to maintain a professional partnership.

As a result, Jones has declared that he wishes to withdraw from their joint business venture, Beautiful Day Production.

The company produces television shows with Jones owning a 25% stake, while Minnie holds 75%.

According to Sunday World, Quinton Jones has decided to resign from the company and after months of separation, is ready to proceed with the divorce.

He has instructed his lawyers to hand Minnie divorce papers and apparently indicated that the Midrand home he shared with his estranged wife, is hers.

It seems the couple who initially maintained that they would remain friends and business partners when they announced their divorce in February, have hit a turning point in their relationship.

Quinton is said to have lost any love he had for his wife of 4-years and would rather part ways in all aspects of their lives.

The couple have a son together and will prioritise their roles as parents above all else.

Quinton and Minnie were married with an ante-nuptial agreement which is subject to accrual.

This means that the spouse with the larger estate must pay the smaller estate if the marriage comes to an end.

Only property that is acquired during the marriage can be considered when splitting the accrual.

Therefore, Jones will be giving Minnie Dlamini their home in Midrand, where she will raise their child.