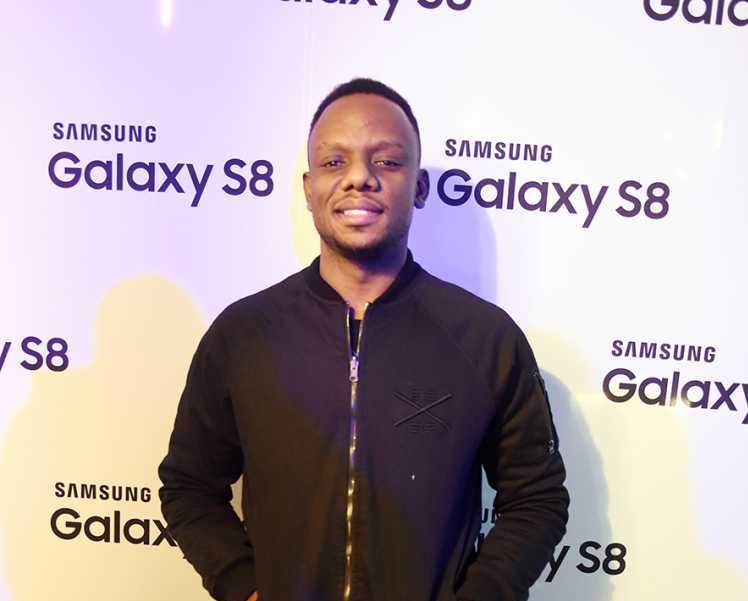 Music exec Nhlamulo Nota Baloyi’s legal woes are mounting, with rap muso Slikour the latest celebrity to take him to the cleaners after accusing him of exploiting him to enrich himself and bending over backwards for fellow musicians Cassper Nyovest and Nasty C.

The former Skwatta Kamp member has applied for a court order to force Baloyi to retract his insults, apologise and pay him R400 000.

In the court papers, Slikour said Baloyi took to Instagram on June 8 last year where he, allegedly without provocation, launched an unprecedented vitriolic
attack on him and accused him of not giving him due credit for the work they did together. Apparently Baloyi, Kwesta’s former manager, was complaining about Slikour not giving him credit for his contribution to the artist’s online music publication, SlikourOnLife.

Slikour said Baloyi continued his tirade and accused him of sponging off him to pay school fees for his children.

He also called him a female reproductive organ.

The award-winning artist said Baloyi’s utterances did not only suggest that he was exploitative in the conduct of his business but also that he was “unctuous in his relationship with celebrities to the point that he is disingenuous and prone to do demeaning things”.

“Plaintiff is a person of low moral fibre. The plaintiff is unscrupulous in the conduct of his business in that by taking credit for work carried out by the defendant, that plaintiff’s business enterprises were enriched as a result of the exploitation of the defendant,” read court papers.

He wants the court to grant him the order because Baloyi ignored letters his lawyers wrote, asking him to withdraw his insults.

Baloyi also allegedly insulted DJ Shimza and Stogie T. They are each suing him for R500 000.