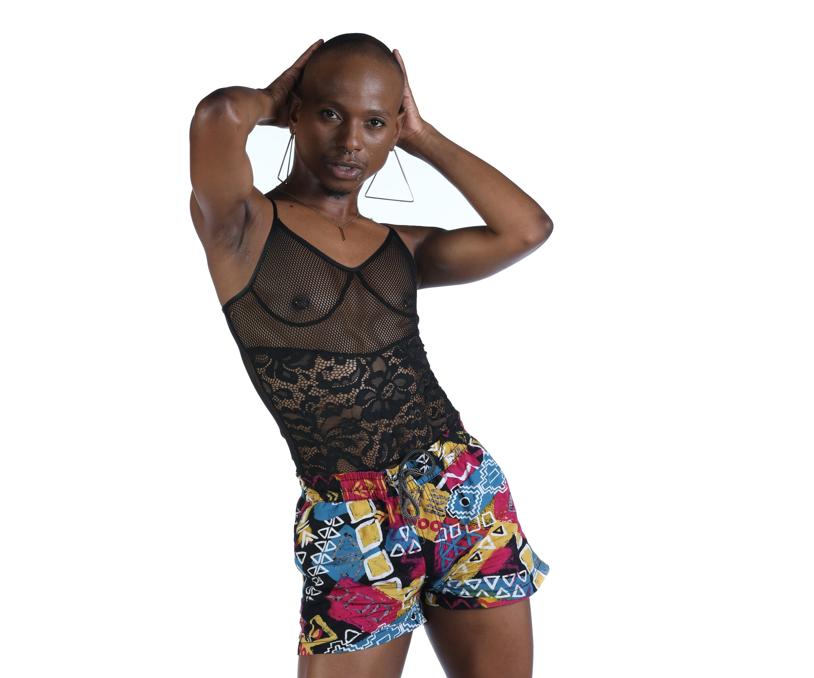 After a drama-filled eviction show on Sunday evening, Sis Tamara has, for the second time, emerged as the new head of house in the Big Brother Mzansi show.

This means Sis Tamara has immunity from eviction the next time Biggie wields the axe. As the new head of house, he was awarded the opportunity to choose his own deputy head of house, to which he bestowed the title to Venus.

After this week’s surprise double eviction, Biggie threw another curveball to keep the housemates on their toes. For the first time this season, all housemates were given 45 seconds to nominate three housemates for eviction.

Sis Tamara explained that he nominated Themba because he only participates in the challenges to gain immunity, Terry because she is a direct competition, and Vino because he is coasting, cruising through, and is too comfortable in Big Brother Mzansi house.

This week’s top-voted nominees were Gash1, Nthabii, Norman, Terry, Themba, Tulz, and Yoli. In the company of all the housemates, Biggie asked the head of house to save and replace one nominee from eviction.

Tulz was saved from the chopping block and replaced with Vino. This made Gash1, Nthabii, Norman, Terry, Themba, Vino, and Yoli the final list for possible eviction.

Earlier in the evening, the housemates were presented with new challenges. They were greeted with a bowl of eggs placed on each table and accompanied by two saucers.

The first round of the challenge saw the housemates having to peal three boiled eggs and place them on one of the saucers, with only the first five housemates to complete the task being eligible to go through to the next round.

Exiting head of house Gash1 vetted through all the eggs of participating housemates who had completed the task and sat down within the time given.

Although Yoli did not initially make the cut, she mentioned that she had three eggs intact and was approved to enter the next round. Sis Tamara joins the ranks after achieving three eggs. Venus and Tulz also joined the final round.

The third and final round saw the housemates walk through a maze that spanned the length of the arena with an egg on a coaster that could not be touched. They were given three minutes to complete the task or get as far through the maze as possible within the time.

In the end, Sis Tamara graciously meandered through the maze, getting closer to the end and becoming the undisputed winner of the challenge.