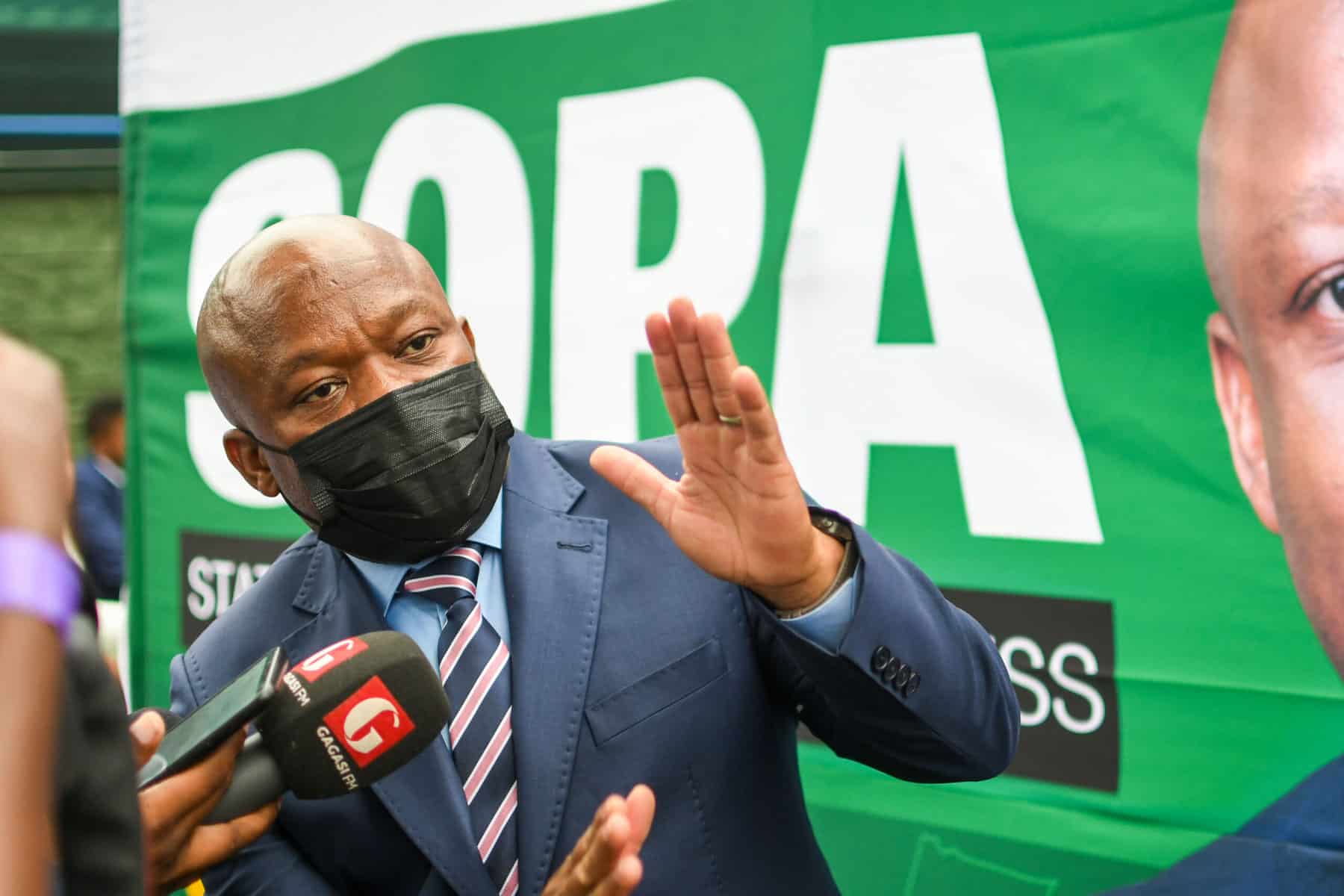 Zikalala had asked the African National Congress (ANC) to release him from his position, which was accepted by the governing party.

This follows Zikalala’s defeat at the ANC KZN 9th provincial conference in July, which saw him lose the powerful provincial chairperson position to Siboniso Duma.

According to media reports, KZN could have its first women premier after the PEC nominated the provincial Finance MEC Nomusa Dube-Ncube as their preferred candidate for the position.

Watch the briefing below, courtesy of eNCA: