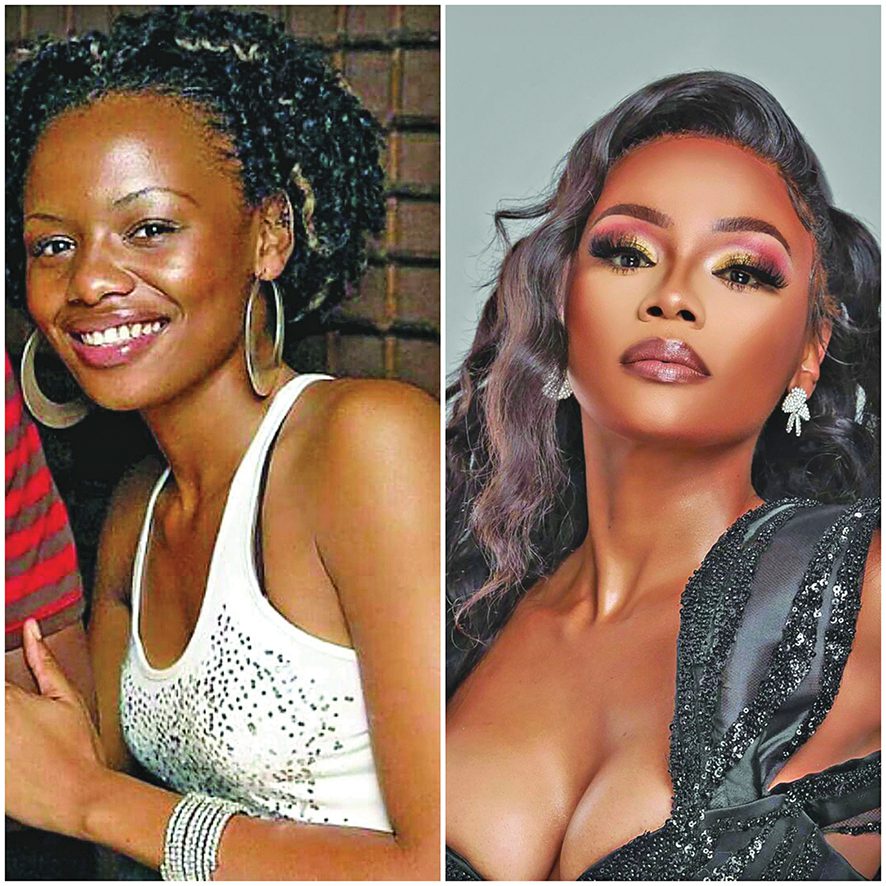 Sunday World
Shwashwi: See celebs who have had a nose job

Who rocks the best of Pinocchio? You choose… Shwa still finds it hard to decide who takes the cup… 1,2,3 go… Connie Ferguson opened the gates to Pinnocchioville in Mzansi all those years ago! Others followed… darn, I miss you in those early Generations episodes way back in the 90s! Still love yaa though, big […]

The post Shwashwi: See celebs who have had a nose job appeared first on Sunday World.