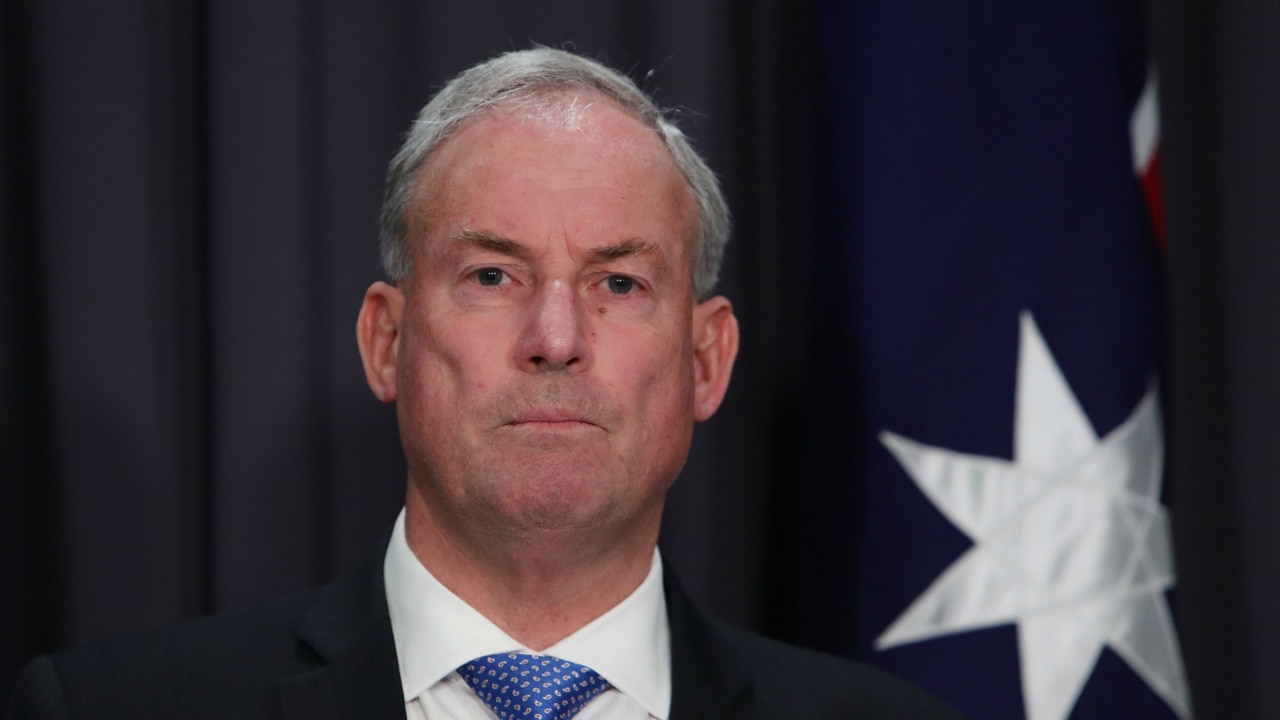 Shadow Aged Care Minister Clare O’Neil says she stands ready to have a debate with Richard Colbeck in front of the National Press Club on the issue of aged care.

“Aged care is one of the most important debates that we’re having in this election; that’s because we have an aged care system that is today in national crisis,” Ms O’Neil told Sky News Australia.

“They’re literally starving under the care of the Morrison government.

“Now, it is crucial because Labor has a plan to fix this sector that we debate this subject as part of this national election.

“Today, I want to say to Richard Colbeck, the relevant minister, that I stand ready to have this discussion with you in front of the National Press Club.”