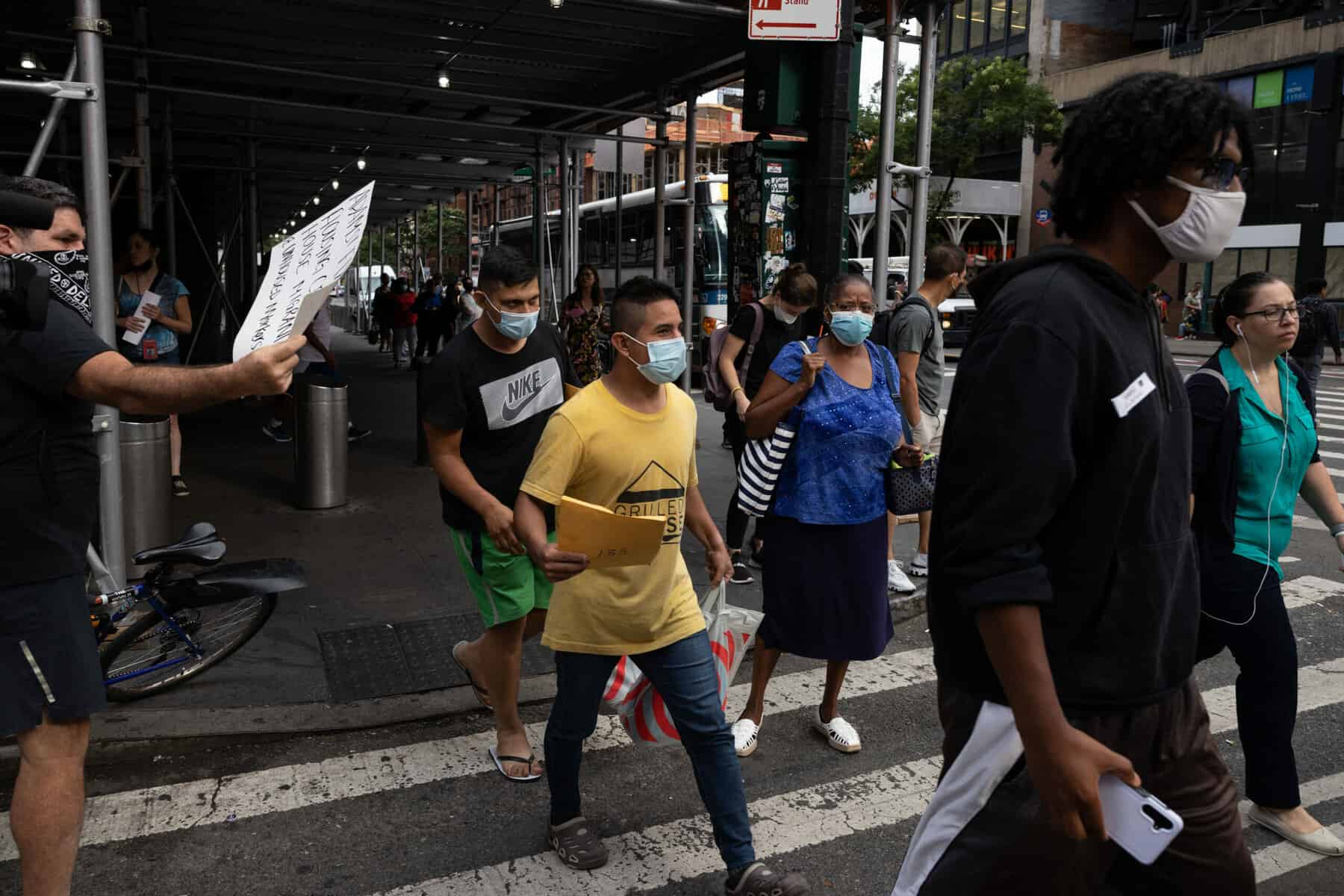 Senegal’s paramilitary police has arrested 143 migrants in two seaside swoops as they prepared to embark in the hope of clandestinely reaching Europe, a gendarmerie statement said.

The migrants were caught overnight Saturday in the fishing communities of Fimela and Nianing in western Senegal, where they numbered 68 and 75 individuals respectively, said the text released Wednesday.

Fifty-seven foreigners were part of the groups, but their nationalities were not made public.

“One of the traffickers was arrested during the operations,” the statement said.

He “was in charge of coordinating and boarding migrants on the coast bound for Europe on payment of 300,000 FCFA ($470) for each person.”

Gendarmes also “immobilised” four vehicles that had been used to transport would-be migrants to Fimela and Nianing, after leaving from Diamniadio, a new town near the coastal capital Dakar, said the statement.

Departures of boats packed full of migrants are often observed on the Atlantic shores of Senegal.

Those who leave often try to reach the Spanish archipelago of the Canary Islands, located some 1,500 km (930 miles) north of the country and seen as a gateway to Europe.

On June 28, at least 14 migrants were killed in a fire on a canoe in the town of Kafountine, in the southern province of Casamance.

About 140 people including Guineans, Nigerians, Gambians and Senegalese were on the boat, local authorities said.

Several hundred people also perish each year in the Aegean Sea, in the southeastern Mediterranean, while trying to cross from Turkey to Greece and northern Europe, the United Nations and specialised NGOs say.

Around 50 people were reported missing on Wednesday by the Greek authorities, after their boat sank in the Aegean Sea. The coastguard reported being able to save 29 lives.