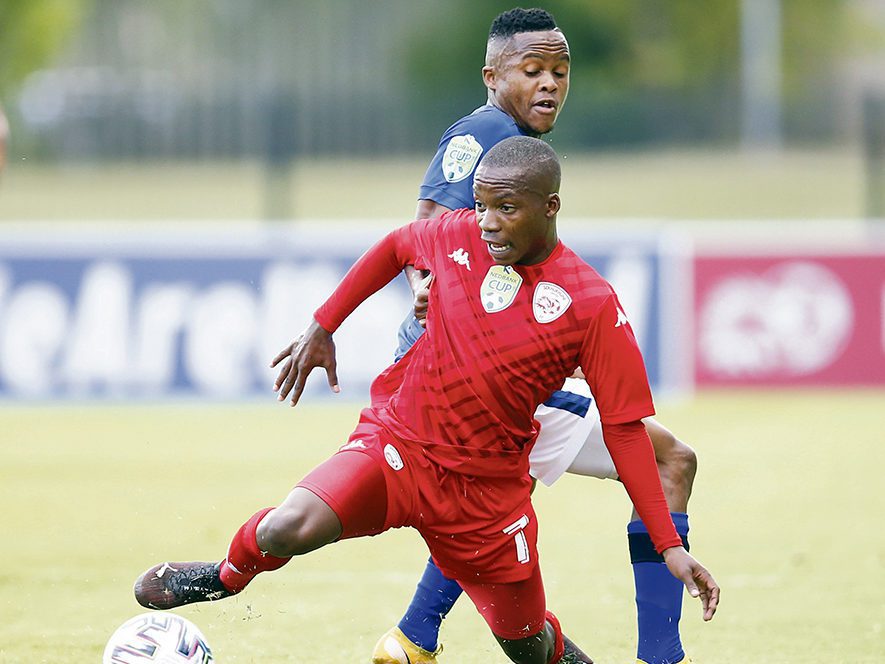 Johannesburg – Sekhukhune United players are lacing up their boots as they prepare to take another trip to the capital city for their second successive DStv Premiership assignment against Supersport United (SSU) at the Lucas Moripe Stadium, on Sunday afternoon.

Babina Noko as they are affectionally known has secured six wins and two draws and four losses since the commencement of the 2021/22 DStv Premiership this season.

In their last appointment with SuperSport’s arch-rivals, Mamelodi Sundowns, the Ekurhuleni-side suffered a 2-0 loss at the hands of defending champions.

While their upcoming opponents held Masandawana to a 2-2 draw.

This means it’s not going to be an easy walk to the park for the GladAfrica Champions.

Babina Noko is currently sitting in the fifth position in the DSTV Premiership table with 20 points after 12 matches.

Matsantsana-a-Pitori is just behind the Sekhukhune United in the sixth position with 19 points.

Both teams have played a similar number of matches and a point has separated the two teams in the DStv Premiership league log standings.

Sekhukhune United midfielder Nkanyiso Madonsela revealed that the team may have not managed to collect maximum points against Masandawana but they are more focused and determined to turn the table around against Supersport United.

“We are receiving constant messages of support from the technical team which is good to raise our morale,” said the midfielder.

“The players are ready to collect maximum points against Supersport United FC,” he added.