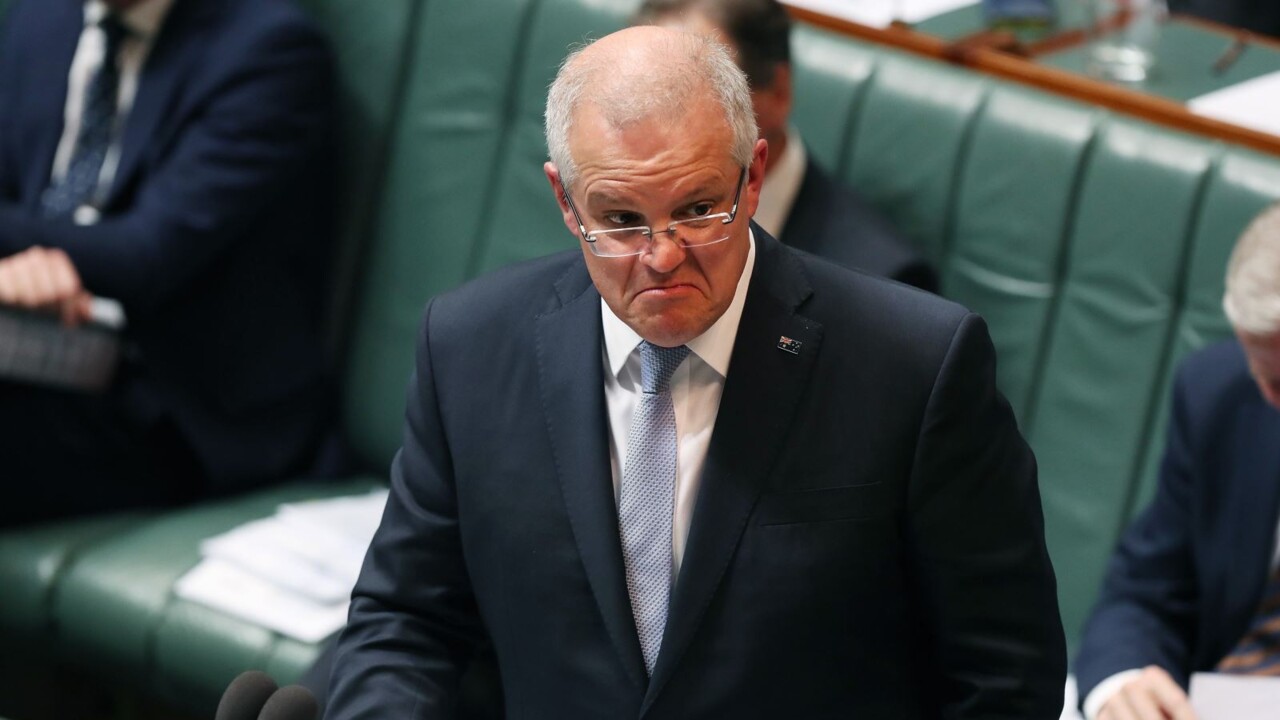 Labor campaign spokesperson Jason Clare says Prime Minister Scott Morrison is “out of touch” when it comes to the cost of living crisis affecting Australians.

It comes after it was revealed the inflation rate had risen to 5.1 per cent in the first quarter of 2022.