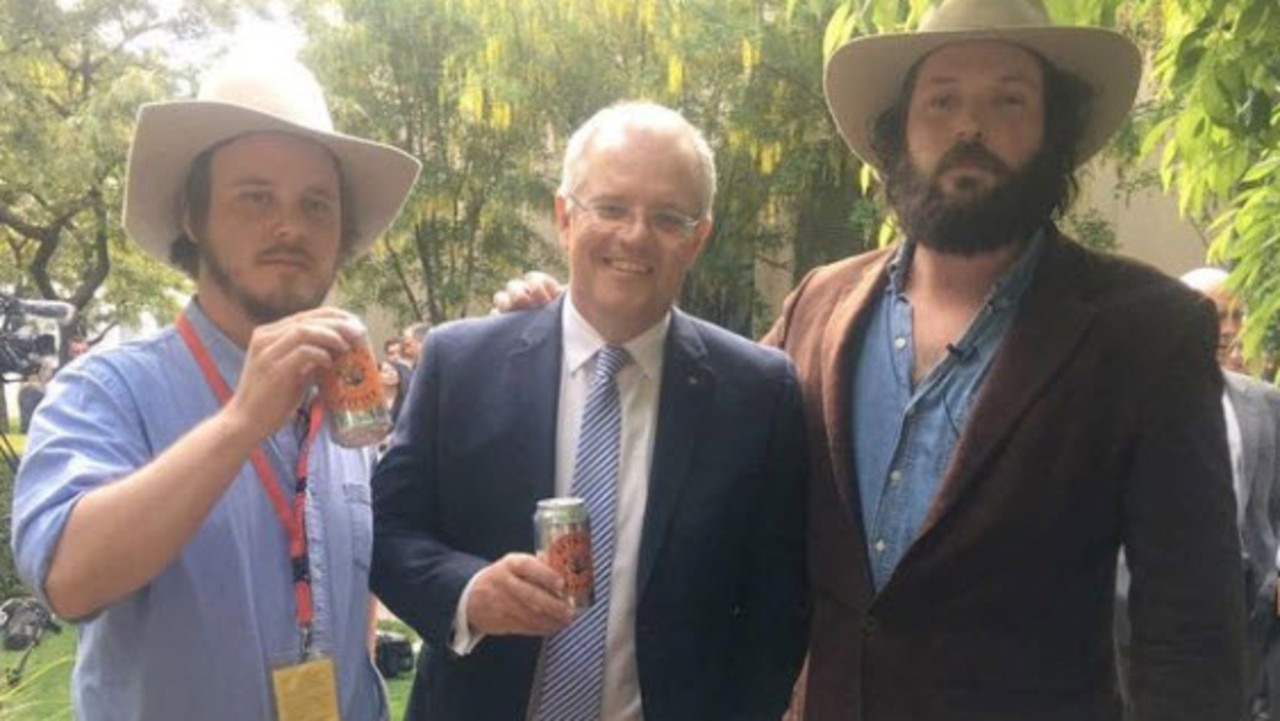 Some people had been waiting three long years to stick the boot into Scott Morrison and they didn’t waste the opportunity on Saturday night.

Scott Morrison is no longer Australia’s Prime Minister — and quit as Liberal leader — and his exit was celebrated by his detractors with vigour.

Everyone from Novak Djokovic supporters to the French foreign affairs minister welcomed Mr Morrison’s defeat to Anthony Albanese with jubilation — and it was pretty savage.

“I can’t stop myself from saying that the defeat of Morrison suits me very well,” Le Drian said in Paris.

You’ll remember the furore in France over Mr Morrison’s sudden decision last year to dump a $64 billion submarine deal — a move Le Drian said on Saturday night showed “brutality and cynicism, and I would be even tempted to say a form of notorious incompetence”.

He wasn’t the only smiling face in Europe as the rabid fanbase of tennis superstar Novak Djokovic were also alerted to the news the man they blamed for kicking the Serb out of Australia earlier this year was given the boot.

The Australian Greens kept it simple on Facebook — as did the boys from the Betoota Advocate, who have spent years mocking the outgoing PM.

“Sorry we couldn’t get you over the line mate,” the satire page posted alongside a photo with Mr Morrison.

The sarcasm wasn’t lost on their followers, with one fan joking: “Not even thoughts and prayers could have got him over the line fellas, don’t be too harsh on yourselves.”

Mr Morrison even took shots from his own ranks.

NSW treasurer and leading moderate Matt Kean said the election defeat — which came after independent candidates claimed several former Liberal stronghold seats — taught everyone “when the Liberal party goes too far to the right we lose in the centre”.

“The Liberal party is at its strongest when we represent the diversity in the community,” Kean said. “Tonight we have had a very strong message from our heartland that we are not representing them.”

You can only imagine what was being said on Twitter as everyone from professional wrestler Jonah to British actor Robert Llewellyn had a victory party.