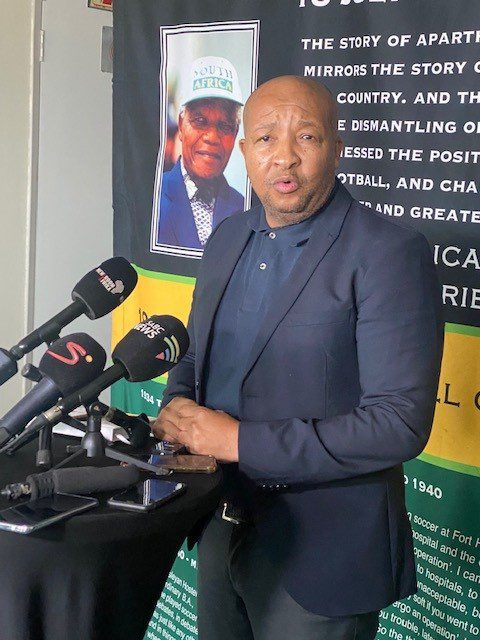 SAFA has provisionally appointed the highly-decorated talent scout and coach Walter Steenbok as the technical director for the national association.

The technical director post is very important in the sense that he sets the coaching agenda for all the Safa national teams. This includes the women’s teams and junior national squads.

Steenbok replaces former Bafana Bafana captain Neil Tovey who vacated the post after his contract was not renewed in 2020. He is a former Kaizer Chiefs chief scout and has also coached Benoni Premier United and Basotho Tigers in the national first division. Steenbok also wrote a book titled, Souting Bible , and his coaching qualifications impressed the technical committee that recommended his name to the National Executive Committee.

Said Safa CEO Tebogo Motlanthe: “The technical committee has made a recommendation to the NEC and they have provisionally approved him as the new technical director of the association.”

Steenbok steps in after the sudden resignation of Bafana assistant coach Cedo Janevski who has joined a club in the Cyprus league. “I am ready to serve the national association with distinction and commitment,” said Steenbok.

“It’s a sad moment to lose one of our best coaches. But the association has trained and developed so many coaches and sometimes we do not take pride in what we have done. We are capable and we have qualified coaches in the country. I will also be working with Banyana Banyana. Part of the short-term goal is to support Banyana who will be going to the World Cup next year. We saw what happened against Brazil and it means that there is so much work that needs to be done,” Steenbok added.