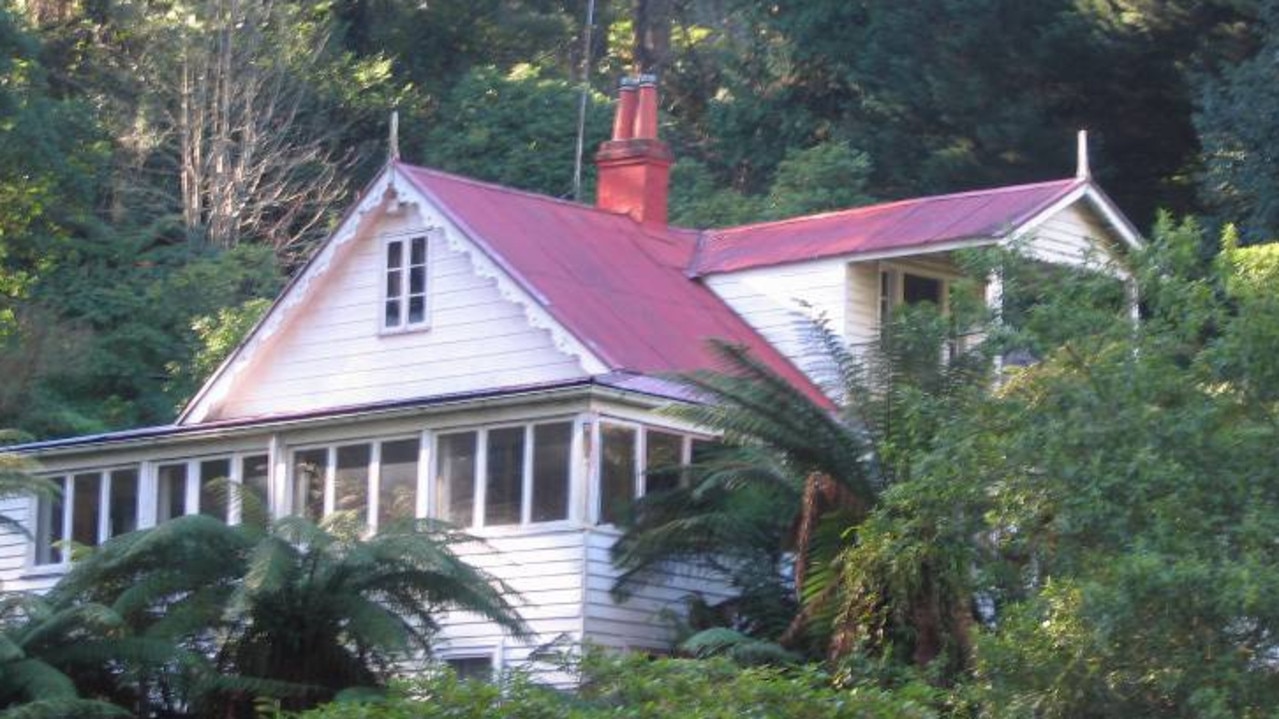 It’s the “majestic dream house,” admired by thousands of visitors to the Dandenongs. Now the hunt is on for a new owner to bring it back to life.

One of the Dandenongs’ first original guesthouses is set to hit the market, with landmark Sassafras property Rostrevor for sale.

Once known as Mountain Rest, the “majestic” property, which is more than 100 years old, has been admired by Melburnians for years during trips to the hills.

And many are now dreaming about a Tattslotto win so they can retire and buy the property, after news broke it is about to hit the market.

In a Facebook post, real estate agents Fletchers Yarra Ranges said it was “extremely proud” to present “an icon of the Dandenong Ranges”, the famous Rostrevor built circa 1893.

It said the Mount Dandenong Tourist Rd property would be coming soon to market, and is expected to be officially listed for sale this week.

Fletchers Yarra Ranges director Scott Allison said the iconic property was one of the oldest standing guesthouses in the Dandenongs.

“It’s known by name not an address – I think it’s the most iconic house in the hills,” Mr Allison said.

He said the house had 26 rooms over three levels, and was famous for its balcony, that offered views over Sassafras.

“It hasn’t really been touched since 1960, but it looks really solid and in pretty good condition,” Mr Allison said.

“It’s always been lived in that time.

“The gentleman was a bit of an antique collector and he didn’t see the need to change it.”

The 0.8ha site also has a tennis court and creek, that runs along the side of the house.

Mr Allison said the property would be listed for sale via expressions of interest, and he expected it to sell for in excess of $2 million.

“I think it will go to a family who will restore it and do it out of an act of love.”

According to the Victorian Heritage Database, the house is of local historic and social significance because it was a “rare example of the once numerous guesthouses in the Dandenongs during the 1920s”.

“Rostrevor was probably purpose-built as a guesthouse which singles it out from other grand houses which were converted for the purpose,” the website states.

The “substantial weatherboard building” on the prominent corner site also has a gabled corrugated iron roof with a gabled dormer balcony to the centre.

Many people shared their memories of the property on the Fletchers’ post, including Debra who said she remembers snow covering all over the majestic tree ferns in the front.

“Fingers crossed the exterior remains the bewitching landmark that it is,” she said.

“One of my favourite original hills homes,” Lauren said.

“This was always the house I wanted in the Dandenongs, shall we buy it and retire to the hills?” Jamie suggested to a friend.

In a Facebook post, the Lost Dandenongs group suggested crowd funding the purchase of the property to create a museum in Sassafras.

“It probably needs a few boards replaced, a bit of restumping, some plumbing, and a lick of paint and plenty of TLC,” the group said.

“Perhaps you know somebody in government who could buy this property for the community?”

The group said the owner of Rostrevor, Malcolm Johnson, passed away in 2021.

“Malcolm had a great interest in local history and he is very much missed by his friends.”

Betty Marsden, part of the Save the Dandenongs League, said Rostrevor was an important part of the landscape of Sassafras, and a “beautiful, lovely old house”.

“It is a historic property and it’s position in the township is absolutely unique,” she said.

“It’s very important to the identity of Sassafras.”