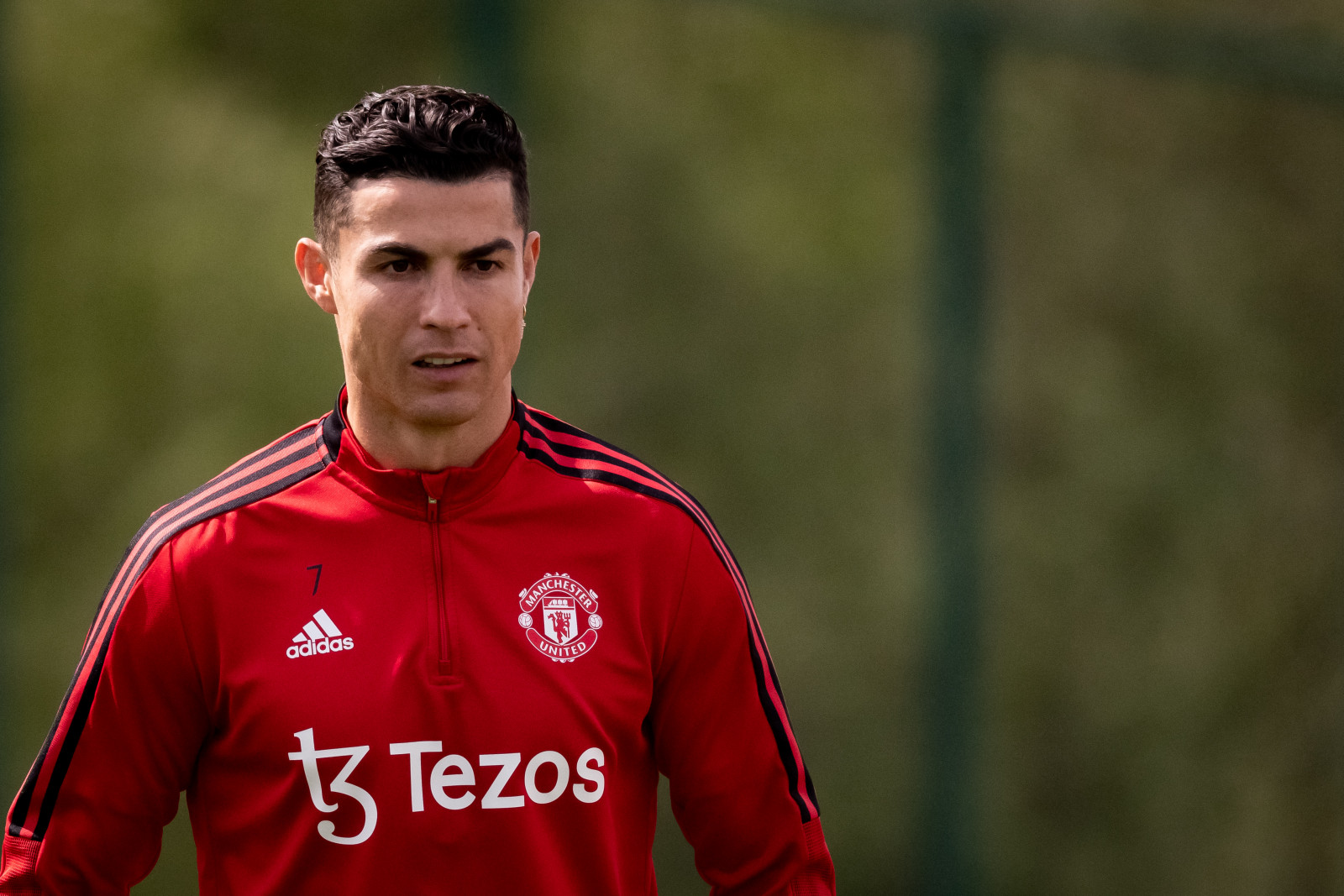 The sad news that Manchester United and Portuguese national team soccer star Cristiano Ronaldo and his partner lost one of their twins in childbirth this week shows how wealth and access to good health services alone cannot prevent such a tragedy. This is something we both know first-hand, as health care workers who each lost a child at 38 weeks of pregnancy and childbirth, respectively.

We know that losing one’s baby is the darkest day an expectant parent can live through. The emptiness, disappointment and the crater this loss creates are indescribable. “The greatest pain” is probably the best wording Ronaldo could utter to describe it. We were without words ourselves and remember the time of initial loss as a time of just existing and not living because of this trauma.

Stillbirth is an enormously neglected public health issue. Reportedly every 16 seconds a stillbirth occurs somewhere in the world. In the US, one in four women will experience some form of infant or pregnancy loss. The global data from 2019  estimates that “two million babies were stillborn at 28 weeks or more of gestation, with a global stillbirth rate of 13.9 stillbirths per 1 000 total births”. Imagine the psychological and mental health aspect of this, which is not quantified in the same way — the remnant of this shattered dream is vast and immeasurable.

About 98% of the two-million documented stillbirths that occur in the third trimester of pregnancy are from low- to middle-income countries like ours — South Africa and Nigeria. There may very well be higher rates of stillbirth and neonatal deaths because of under-reporting.

As a trained South African midwife, René had years of experience supporting mothers through their losses, and never imagined being on the other end of that narrative. Then, she was, even when she received services at a Global North hospital in the UK. After losing her baby, she left the hospital shattered, broken and with the knowledge that being in a “first world country” did her no favours.

Likewise, as a physician practising in Nigeria, Tijani never imagined being a victim of such a circumstance, but he experienced this grief six years ago when he lost his baby a few hours after delivery in a controversial circumstance. As a physician, he had the privilege of knowledge on how to prevent such loss; people may similarly be surprised at Ronaldo’s loss because of his access to top-tier healthcare services — yet, it still happens.

Of course, what we experienced is nothing compared with how regularly stillbirth occurs in communities in sub-Saharan Africa. For instance, 34 countries in Sub-Saharan Africa have not reduced their stillbirth rates since 2000. Yet a good portion (40% during labour) could have been prevented with “improved monitoring and access to obstetric services when required”.  A Unicef report on stillbirths noted that, given this trend, we will see an additional 19-million stillbirths by 2030 if adequate preventive measures are not put in place.

As the world commiserates with Ronaldo and his partner, it is a good opportunity to recognise the need to invest more in pregnancy and neonatal care, especially in the most vulnerable communities, and to have mental support for bereaved parents

Indeed, for bereaved parents, their grief is made worse by the lack of mental health support from health authorities. Bereaved parents have higher rates of depression and post-traumatic stress disorder than those who deliver without loss and have to face stigma on so many levels, from themselves,their  community, healthcare workers and family; whether perceived or actual, this adds to their trauma.

The depression and frustration that come with the loss of a baby are so enormous that it should require robust mental health support, but this is lacking. In 2019, Tommy’s, a UK-based organisation supporting parents of stillborn babies, published that 60% of parents who lost their babies did not feel psychologically supported through the NHS; they further cited that more than 80% of their health services did not offer psychiatric support to parents who experienced mental illness after the loss of their child.

Globally, we need more than policy and strategy to see a reduction in stillbirths and proper support systems rolled out to those affected.  There is a deeper, more urgent need for political will and stringent, inclusive accountability frameworks. Departments of health and partners around the world must prioritise the prevention of stillbirth through rigorous skills updating, public-awareness campaigns and ring-fenced investments into antenatal programmes.

We also need to create or financially support existing networks or organisations that serve families who experience such loss to help them to process and grieve in a supported environment. An example of a support system that started off small and grew into a large support network being adapted around the world is that of the “Friendship bench” in Zimbabwe.

This initiative used local community members to offer support on a “bench” — it provided safety and empathy for those in need of mental health support. If we could replicate this support network for bereaved parents, it would provide much needed support in their darkest hours. It would require rigorous referral pathways from the delivery room to the network and vested commitment from all parties to ensure its sustainability and success.

We wish Ronaldo and his partner never had to join our ranks as a bereaved parent, but we are glad he publicly shared the news. Celebrities like him can do much good in creating awareness about this global issue and the need to support families.