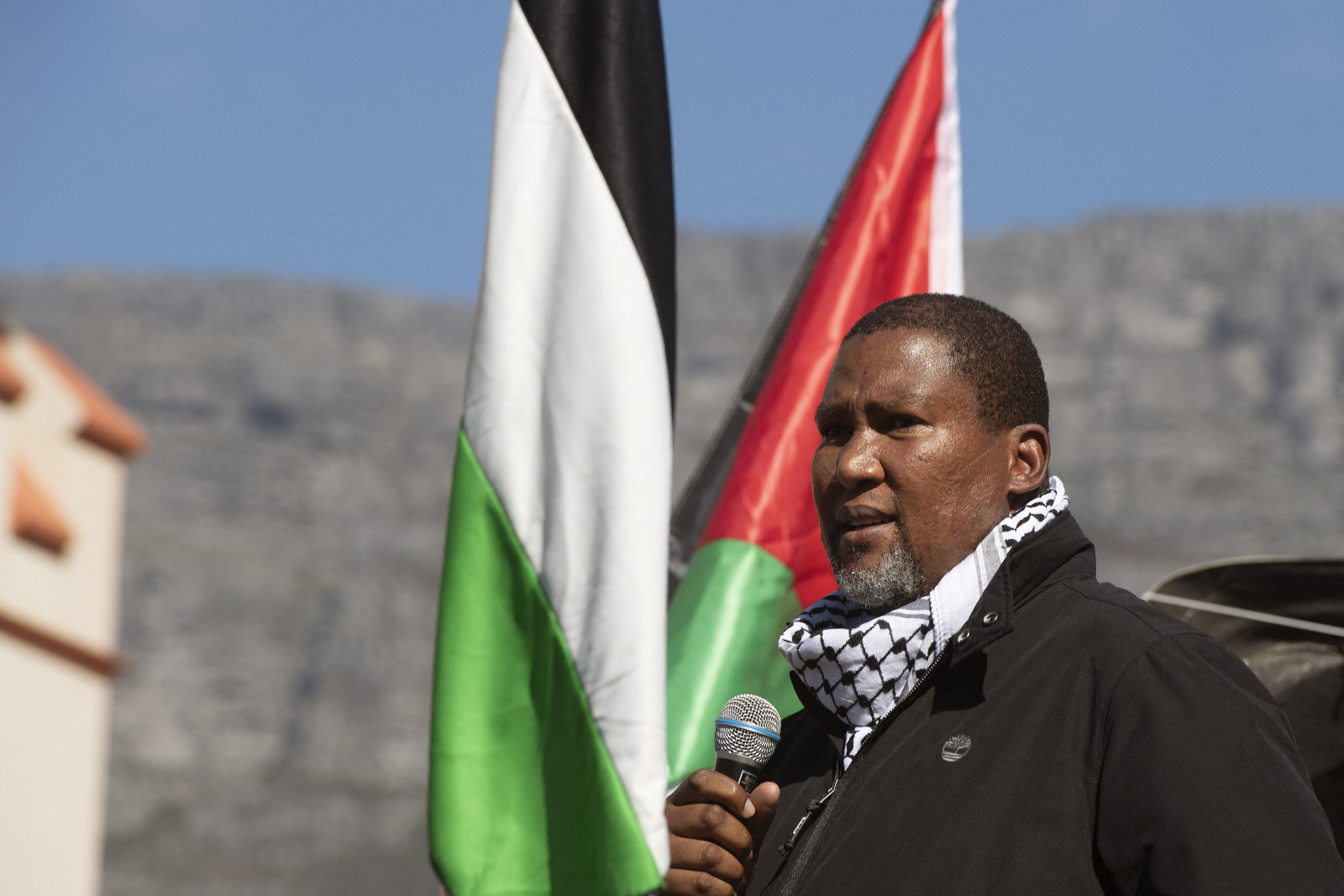 Long gone are the days when iron-fisted ideological commitments blinded Africans to the reality of the hard work needed to overcome our post-colonial challenges. Today’s African leaders know that they must coordinate their efforts to deal with national problems through multilateral institutions such as the African Union (AU).

The AU has established committees to advance the objectives of Agenda 2063, to bring about “the Africa we want”. Israel’s accreditation at the AU is an acknowledgement of its willingness to wade through the murky waters of our continental challenges with us, state security being a pressing issue with which nations need to grapple.

At this very moment, Mozambique is fighting an Islamic State-linked insurgency in its northern Cabo Delgado region. The lives of its brave soldiers are being put on the line to prevent it from spreading further. Mandla Mandela would rather this country be destabilised than receive the Israeli security tech that has already given it an upper hand in overcoming this challenge.

His obliviousness to the complexities that have rendered African states beset by internal strife is displayed in his divisive and inflammatory op-ed. Such a level of insensitivity tarnishes the image of his illustrious grandfather, who was the epitome of diplomacy and decorum. Madiba would have celebrated Agenda 2063, and all the real, hard work being done to achieve it.

It is a testament to Israel’s diplomatic and humanitarian efforts, that Arab and African states have after decades of enmity joined the mutually beneficial peace and economic framework known as the Abraham Accords. Increasingly, Israel’s enemies disqualify themselves from the sympathy of the international community and these future-oriented states. Unfortunately, Mandla Mandela’s penchant for siding with regressive, anti-Israel ideologues was displayed in his attempts to exonerate Russia’s invasion of Ukraine, when addressing the Pan-African Palestine Solidarity Network (PAPSN) event in Senegal, at which he made the remarks he outlines in his op-ed.

Reality is, Israel is making a real difference in the lives of millions of Africans. Perhaps to Mandla Mandela, this is of no significance given that he sees Africans as mindless pawns who sell their political allegiances to the highest bidder. But for the people of Mahikeng in North West, an Israeli company, working with the South African government, has given them a new lease of life.

“We undertook this project pro bono, knowing it was the only chance for this community to access clean drinking water”, said BlueGreen Water Technologies chief executive and co-founder, Eyal Harel, whose company rehabilitated Setumo Dam on the Molopo River, from toxic algae blooms which had deprived Mahikeng residents of potable drinking water, and local fishermen of a livelihood.

In Rwanda, the grounds of an orphanage founded by Jewish philanthropists for child survivors of the 1994 genocide, serve as the location of an 8.5-megawatt solar energy facility, built by Israeli solar power company, Gigawatt Global. Five years after completing this project, 2020 saw Gigawatt Global build a similar facility in Burundi.

While his grandfather spent 27 years in prison in sacrifice for his people’s freedom, Mandla Mandela is an aloof and haughty leader, described as having an “exaggerated sense of self” by the magistrate who presided over a case in which he was convicted of assault in 2015.

Indeed he would rather Africa’s youth sacrifice their futures in service of his anti-Israel agenda. The young Africans in Senegal were not his first victims.

Last year he tried to smother Miss South Africa, Lalela Mswane’s dreams when he launched a campaign to bully her into giving up a place in the Miss Universe pageant to be held in Israel. But just as this young woman chose to go to Israel with a uniquely South African message of peace, the Mandela surname is a symbol of the Ubuntu that allowed Madiba to see his white counterparts, and indeed all the people of the earth, as fellow human beings.

Zwelivelile Mandla Mandela wants to lead Africans into an anti-Semitic past they never inhabited. From biblical times to the present, Israel and Africa have shared in each other’s successes. As Israel was being reborn as a nation in its ancient homeland, Africa was finally beginning to shake off the chains of colonisation.

Ghanaian liberation hero and that country’s first democratically elected president, Kwame Nkrumah, summed it up in 1961 when he said, “We understand one another, Jews and negroes. We were both oppressed for a long time and now we both have our own independent states”.

Through Israel’s accreditation to the AU, these warm historical ties can be built on, and the potential for world-changing progress can be achieved. Nelson Mandela believed in the power of the dreams of the young people of Africa. It is time for African leaders to work to make these dreams a reality or get out of the way of those who will.

Pamela Ngubane is the general manager of South African Friends of Israel.

The views expressed in the article are those of the author and do not necessarily reflect the official policy or practice of the Mail & Guardian.