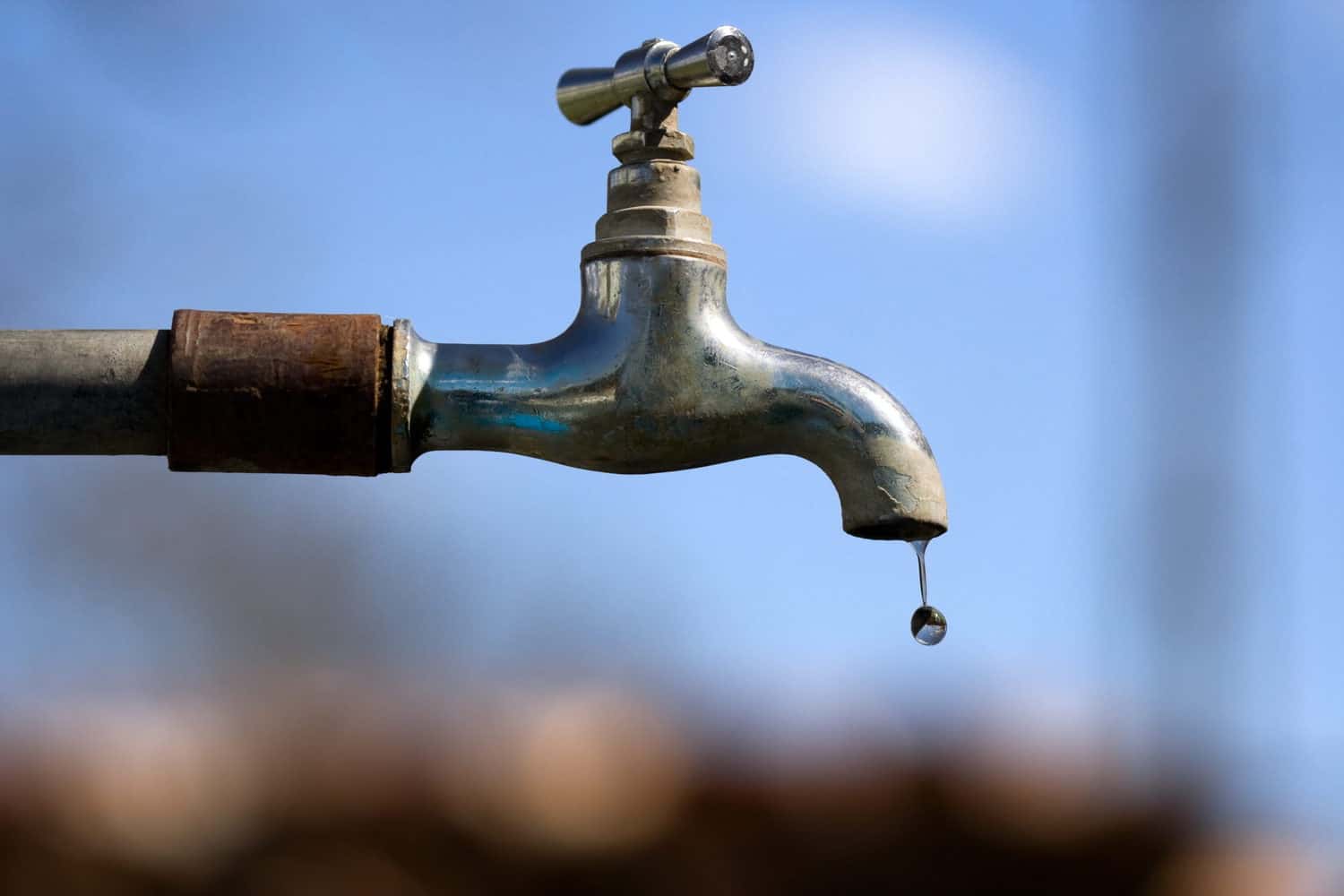 Rand Water has closed off the water supply from the Vlakfontein Reservoir which supplies parts of regions three, four and six – largely the eastern part of Pretoria.

The City of Tshwane’s Water and Sanitation Department said it was not informed that the water supply was cut, but it turns out the reservoir was closed for repair work from Friday.

The planned completion date is expected to be on Sunday at 7pm.

“The city was not informed by Rand Water about this shutdown of the supply and we are escalating the matter,” said Water and Sanitation MMC Phillip Nel.

“The key concern is that with this loss of supply we can expect areas to run low and possibly run out of water,” said Nel.

“We need to encourage residents to conserve water in the interim, while the City urgently engages with Rand Water and pushes for a faster restoration of water supply.”

This is the second water shut down in over a week. Several parts of Tshwane were affected by water supply problems earlier this month due to a power failure at a Rand Water booster station.

“The station is supplied from a City of Ekurhuleni substation fed from the Eskom grid. The incident affected the Vlakfontein reservoir that supplies the city,” said City of Tshwane spokesperson Selby Bokaba.

This had resulted in declining levels of water at two Rand Water reservoirs, Selcourt and Bronberg.