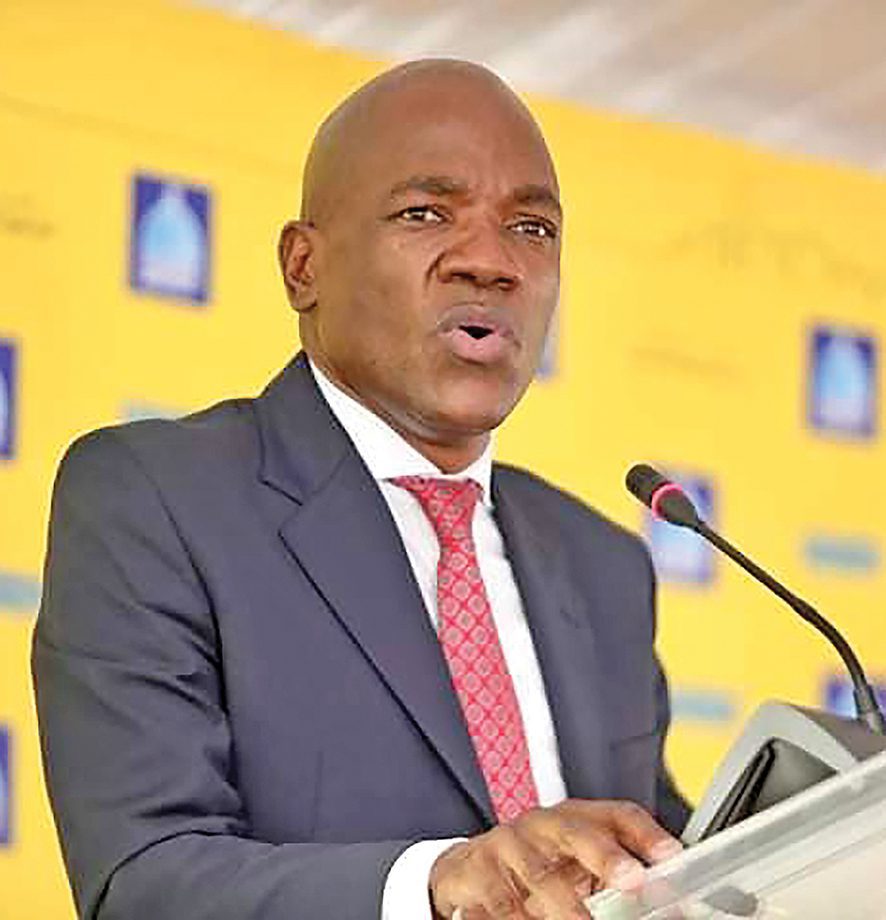 Thabani Nyawose, the man vying to be the next ANC chairperson in the eThekwini region, the party’s biggest voting bloc in internal elections, has buried the hatchet after losing out in the divisive 2015 regional elective conference where he was elected the deputy chairperson.

The 47-year-old who is now council speaker of eThekwini municipality was unceremoniously booted out of the position when a faction aligned to former eThekwini mayor Zandile Gumede disputed the election results, citing vote-rigging. The conference had to sit three times before Gumede eventually emerged as regional chairperson after the decision by Nyawose’s faction to boycott the elections in protest.

History is set to repeat itself as Nyawose will square off against Gumede for the role of political head of the region at a date yet to be confirmed.

But in an interview with Sunday World, Nyawose said he held no grudges.

“I believe in peace, harmony, and tolerance in the organization. I am a hard worker and I don’t hate anyone, even those who mistreated me before, I don’t hold grudges and I am not a leader who will use power or authority given by ANC branches to pay revenge,” he said.

While many believe that regional political heavyweight Gumede is in pole position to emerge victorious, Nyawose was adamant his unquestioned moral standing, credentials and the preaching of unity has won the hearts of branches. He said he was the right man to rescue the ruling party from the doldrums having recorded the worst electoral defeats in the province since the dawn of democracy.

“Out of 64 branches that have completed the nomination process, I have received 42 branch nominations. I am humbled by the support and confidence ANC branches have in me and the proposed collective. The ANC at the current juncture needs leaders with integrity, who are credible and committed to unity.”

Before breaking ranks and supporting Cyril Ramaphosa’s slate leading up to the 2017 Nasrec elective conference, Nyawose had managed to keep a low profile. At the time, he was the senior manager for the city’s human settlements department. He is largely unknown outside his party.

Nyawose was born in Izingolweni, on the province’s south coast and was an ANC and UDF activist in the area. He said because of his involvement, he had stared death in the face on numerous occasions. In 1993, he survived an assassination attempt when he was shot by unknown assailants and left for dead.

“In 1993, [on] January 21, I was attacked while [getting] dropped off from  a bus at Izingolweni by three unknown males. I believe my attack was politically motivated and the directive for my assassination was from the IFP leadership at Izingolweni. I still live with a bullet that was not removed,” he recalled.

EThekwini, as the biggest region in the country after OR Tambo in the Eastern Cape, will be closely watched leading to the ANC national conference where Ramaphosa is seeking re-election.

It is believed that a win for Nyawose as Ramaphosa’s trusted lieutenant will boost his re-election campaign. What could complicate matters for Ramaphosa is the so-called radical economic transformation faction that has its roots in the province and is supporting Gumede.

Nyawose was number one on the list of proportional councillors submitted by the ANC in eThekwini for the 2021 municipal elections. It was believed that after topping the list, he was on his way to becoming eThekwini mayor, but Mxolisi Kaunda was re-elected.