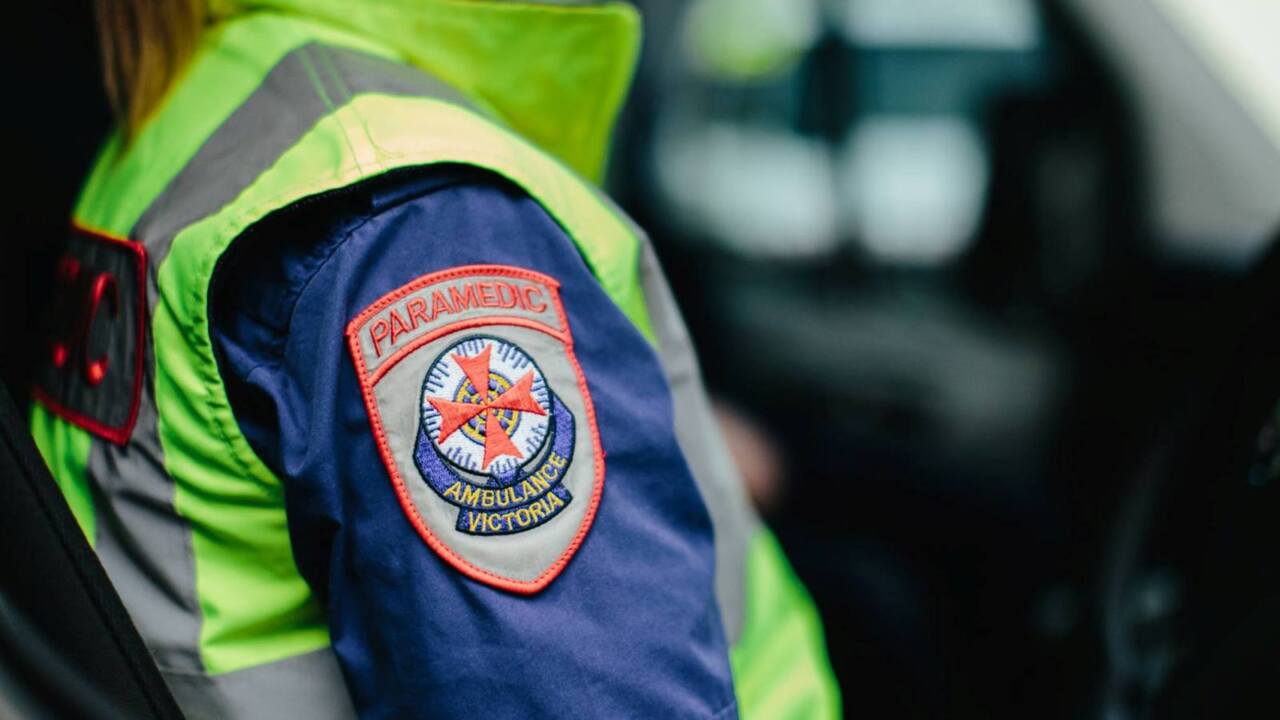 The Australian’s Rachel Baxendale says it is “quite ridiculous” Ambulance Victoria is paying “diversity and inclusion” officers six-figure salaries.

“Essentially a response to what had been some perfectly valid bullying complaints, the Andrews government engaged the Human Rights and Equal Opportunities Commissioner to put together … a two-volume report,” she told Sky News host Chris Kenny.

“The first part of that report was handed down in November last year and the second part in March … and it’s pretty kooky.”