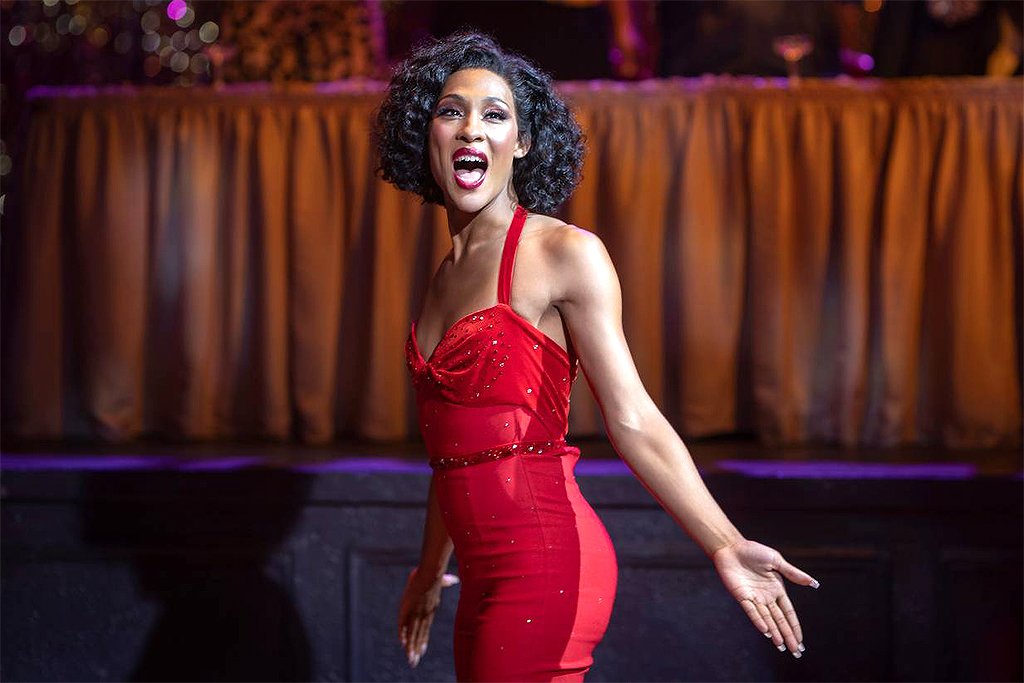 Rodriguez beat out Jennifer Aniston, Uzo Aduba, Elizabeth Moss, and Christine Baranski to win the best actress in a TV drama at the Golden Globes last night, which were not televised this year. She won the award for her performance in the Emmy Award-winning show “Pose,” which released its final season last summer.

“Pose,” set in 1980s New York, shines a spotlight on New York’s underground LGBTQ ball culture. The series follows Blanca (played by Rodriguez) as she starts her own “house,” a found family of rejected LGBTQ youth, and attempts to become a legend.

Rodriguez celebrated her win with an Instagram post. She wrote in the caption: “OMG OMGGG!!!! @goldenglobes Wow! You talking about sickening birthday present! Thank you!”

The “Pose” star continued: “This is the door that is going to Open the door for many more young talented individuals. They will see that it is more than possible. They will see that a young Black Latina girl from Newark New Jersey who had a dream, to change the minds others would WITH LOVE. LOVE WINS. To my young LGBTQAI babies WE ARE HERE the door is now open now reach the stars!!!!!”

Rodriguez added at the end: “To the nominees we are Queens. I’m so happy to share space with you! Each and every last one of you women are phenomenal.”

Rodriguez made history last year by becoming the first trans performer nominated for a major acting Emmy. The category best lead actress in a drama was won by Olivia Colman for “The Crown.”

The Emmy nomination was long overdue after being snubbed for several years. “Pose” featured the largest cast of transgender actors in lead roles, however, until Rodriguez’s nomination in 2021, only Billy Porter, a cisgender actor, had been nominated for an acting Emmy award.