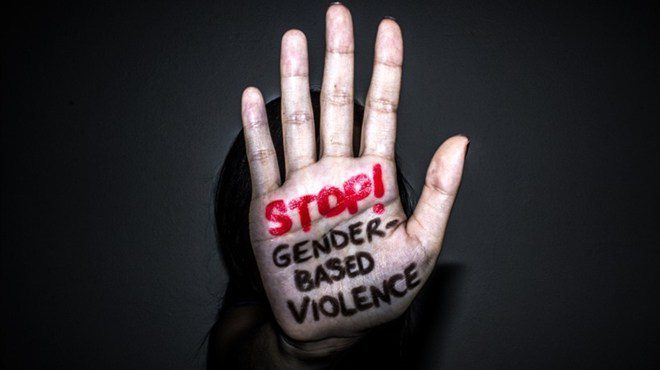 A suspect in the tragic murder of Dudu Masango has been arrested.

Masago, a 27-year-old teacher at Segolola Secondary School was found dead with multiple stab wounds in the bedroom of her house in Dindela on Sunday. The suspect was allegedly found in possession of the deceased’s cellphone and her car keys. The car was found abandoned at Suiwerfontein fields.

The provincial commissioner of police in Limpopo, Lieutenant-General Thembi Hadebe commended the police for the swift arrest of the 34-year-old suspect who is believed to be Masango’s ex-boyfriend.

“Sexual assault cannot be ruled out. I am elated and pleased by the manner in which the station commander and her team handled this case,” said Hadebe.

“This shall not only restore confidence of the Hlogotlou community in the police but will also send a clear message that the loud cries of women of this country are not falling on deaf ears. We shall stop at nothing to ensure that justice is not only done, but must be seen to be done.”

The suspect, who faces charges of murder and house robbery, will appear at the Nebo magistrate’s court soon.

In May, the suspect was arrested after the victim laid a charge of rape against him. He was released on R500 bail this month.