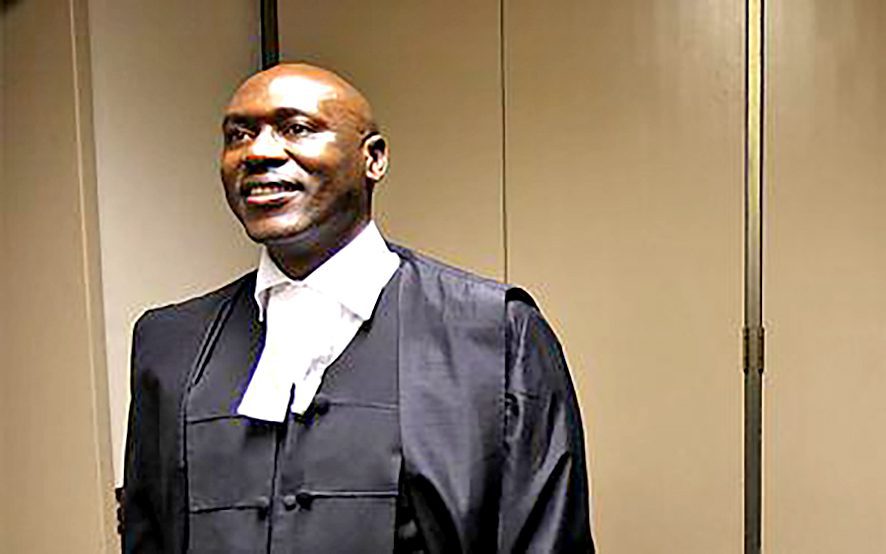 Boitumelo Joyce Mokhare, the wife of the advocate, and two men, of which one is a self-proclaimed Zion Christian Church (ZCC) prophet, were arrested and charged with conspiracy to kill.

“Three men were arrested after the police foiled the plot after a month of intensive investigation. A tip-off was received that the firearm that was to be used to kill the senior counsel was delivered to the false prophet.

“The firearm and ammunition were found at the premises of the self-proclaimed ZCC prophet,” according to a statement.

It is understood that at the centre of the plot is the multi-million estate that Mokhare amassed over the years.

The wife was arrested on Wednesday and made her appearance at the Alexandra magistrate’s court on Thursday. She was joined by the two co-accused when the matter was remanded to Friday for a bail application.