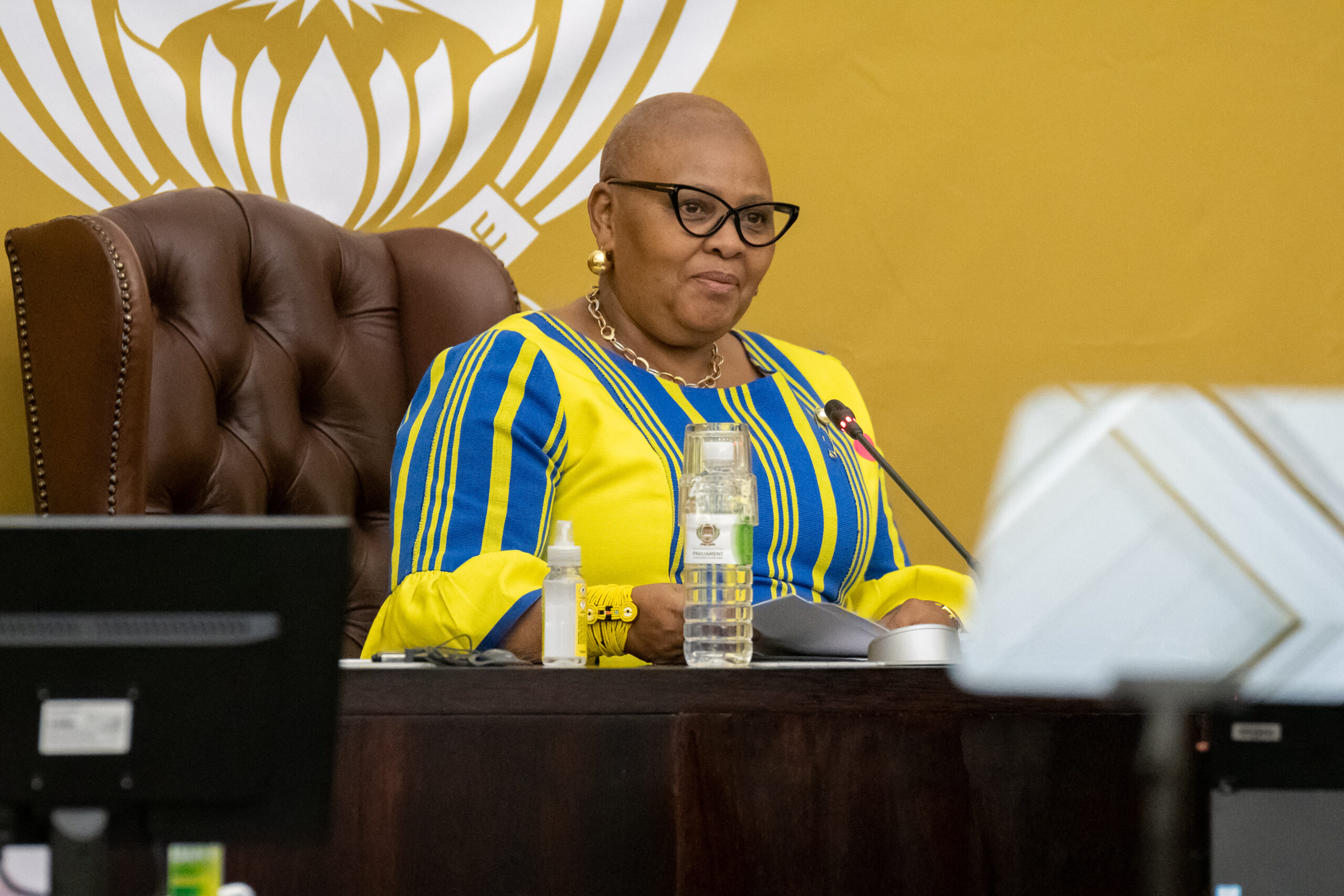 An inquiry into President Cyril Ramaphosa’s $4 million robbery scandal will not be established, Parliament has confirmed.

On Monday, National Assembly Speaker Nosiviwe Mapisa-Nqakula rejected requests from the opposition after considering the “substantive issues raised” on the robbery.

The African Transformational Movement (ATM) and the United Democratic Movement (UDM) had written to the Speaker asking that a parliamentary inquiry and investigation into the matter be established so that Ramphosa could account.

While the UDM had also requested that Ramaphosa be placed on sabbatical leave, Mapisa-Nqakula explained that she declined the party’s submission as “there was no legal basis for Parliament to compel the president to take leave”.

“The Speaker declined the UDM’s submission on the grounds that it did not constitute or was not accompanied by a substantive motion envisaged in the rules for this particular enquiry to be initiated, and that there existed no legal basis for Parliament to compel the president to take leave,” Parliament spokesperson Moloto Mothapo said on Monday.

“For Parliament to undertake such an inquiry, there must be basis in the Constitution, the law or rules which the Assembly would rely upon. The UDM has not made such a case,” he added.

ALSO READ: Ramaphosa’s $4 million Dollargate: ‘This is not the end of the story,’ say analysts

While the ATM wanted a Section 89 Committee – which is a removal inquiry – Mothapo said the Speaker was of the view that the party’s request “did not constitute nor was it accompanied by a substantive motion” for the inquiry to be initiated as stated in the rules of Parliament.

“The rules further indicate that such a motion must be limited to a formulated and substantiated charge, and all evidence for consideration must be attached.

“These requirements were not complied with in the ATM’s submission. Further, there was no provision in the Executive Members’ Ethics Act (1998) for the referral to the National Assembly of allegations of breaches by the president,” Mothapo concluded.

However, both institutions have since remained mum on the matter.

The Public Protector’s office confirmed last week that a complaint was lodged by the ATM against Ramaphosa for allegedly breaching the Executive Code of Ethics in relation to the robbery.

The investigation and report into the incident is expected be completed in 30 days.

Meanwhile, the Directorate for Priority Crime Investigation (DCPI), also known as the Hawks, has received the docket into the robbery from the South African Police Service (Saps).

As the case against Ramaphosa also involves Namibian President Hage Geingob, who has denied the allegations, Mbambo said the Hawks will investigate any person regardless of their stature.

Former State Security Agency (SSA) director-general Arthur Fraser laid criminal charges of money laundering, kidnapping and corruption against Ramaphosa regarding the robbery, which is said to have taken place on 9 February 2020 at his Phala Phala farm in Waterberg, Limpopo.