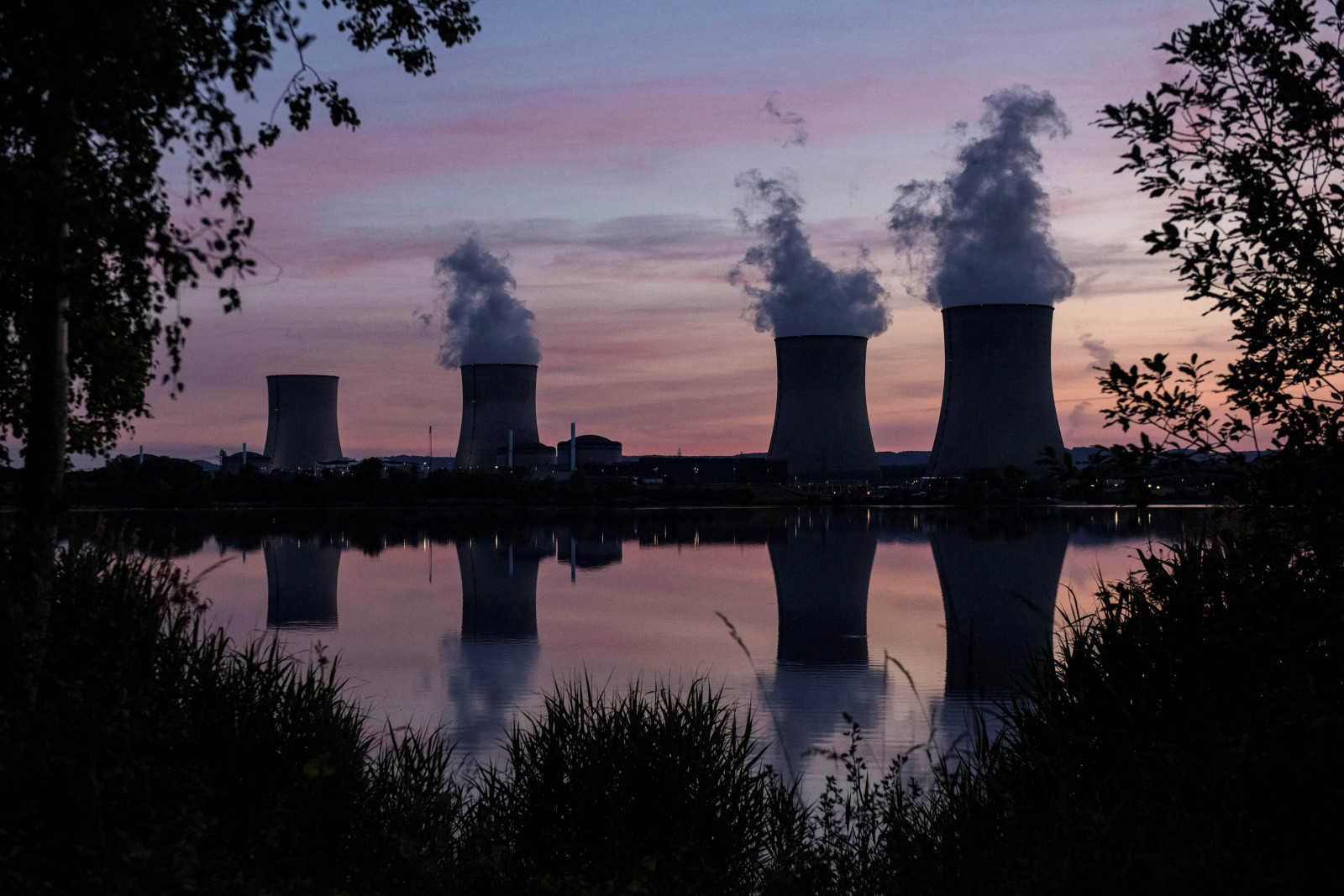 This shift is not only taking place in Europe, which countenances the threat of throttled energy supplies from Russia. Several Asian countries have also had to reconsider their net-zero pathway.

Some European utilities resorted to using coal to keep homes warm and industrial activity steady, underlining how vital energy security is for economic prosperity and social stability. Meanwhile, the nuclear reliant countries such as France have been slightly less affected. This nuclear pivoting by some countries is also a mark of proliferating global risks and uncertainties.

Within a few weeks of Russia’s invasion of Ukraine, countries such as Colombia, South Africa, Australia and Indonesia became attractive to traders for their coal as gas prices shot up and supply from Russia looked increasingly uncertain. Of course, Europe’s appetite for coal is transient, induced mainly by an urge to reduce reliance on Russian coal and gas.

But the bigger story is not the redemption of coal from all the climate sins it has committed over a century and a half, nor its restoration as an attractive fuel of the future. Instead, it is about the importance of energy security and that this cannot be provided solely by solar and wind.

Currently, solar and wind suffer intermittency — there is no perfect matching of demand and supply; there is also no utility-scale storage system that could ensure a steady supply through all seasons. Although attractive as clean energy, wind and solar are not reliable partners for countries that are latecomers to industrialisation and that still need to overcome socioeconomic problems.

Against this backdrop, nuclear energy has become a hot topic of the day. The debate on energy is increasingly turning towards energy security as a crucial part of national security.

Recently, the minerals and energy minister, Gwede Mantashe, mentioned that his department intends to call for proposals to build new nuclear capacity. He is likely to encounter resistance, with some brandishing the corruption card while others advance safety and cost rationales.

Regarding corruption, this should not prevent policy from planning for the long-term. It is myopic to oppose large-scale infrastructure programmes or development plans because they might be corrupted instead of formulating strategies to combat corruption. We need strong governance norms, tighter procurement and greater oversight by independent institutions.

On the cost side, now that regions such as the European Union are reclassifying nuclear as green energy, and there seems to be growing acceptance of nuclear as a carbon-free source that can help countries leapfrog their energy transition and offer baseload, it is possible that the cost of financing could come down. Technological breakthroughs aimed at bringing down costs, responding to safety concerns, and meeting the sustainability test are spearheaded by new tech companies that enjoy significant financial backing from impact funders and venture capital.

The EU Taxonomy, which now reclassifies nuclear as green, has signalling power: if technology is classified as meeting clean energy criteria, it could potentially attract a lower cost of finance from financiers that are looking at meeting environmental, sustainability, and governance (ESG) requirements.

Institutional investors, including pension funds and sovereign wealth funds, have been chasing ESG criteria recently, with the low cost of capital dangled as a carrot.

Energy security and national security considerations drive much of the policy shift around the world. The majority of EU countries, except for Germany, Austria, Denmark, Luxembourg and Spain, are in support of the inclusion of nuclear as a form of green energy in the EU Taxonomy.

Germany is caught between a rock and a hard place because it finds itself having to decelerate its exit from coal to calibrate down its gas dependence on Russia. Belgium has made an about-turn on its earlier decision to shut down two reactors and now swears by nuclear power as the future. This is more so for those countries in Russia’s backyard — Poland, Romania and the Czech Republic.

The EU has always prided itself as a global norm-setter — what is good for Europe is also good for others.

The reclassification of nuclear as green energy raises interesting questions about whether the EU will direct some of its finance for clean energy to nuclear build programmes in developing countries.

If nuclear energy is reclassified as green energy, surely the slice of the yet to be delivered $100-billion a year climate finance should go towards nuclear energy? This is also a question that financial services companies and institutional investors will have to ponder, especially given the likely ESG benefits of nuclear energy.

Outside of Europe, other countries are exploring nuclear energy as a green investment of the future. In South Korea, the incoming leadership of Yoon Suk-yeol has decided to pause the previous administration’s programme of phasing out nuclear energy and will instead allow more operators of nuclear power stations to extend their service contracts well beyond their expiry dates.

Singapore is also exploring nuclear options as a key part of its decarbonisation. The government’s high-powered task team commissioned by the Energy Market Authority is looking at an energy mix where nuclear will make up 10%, with hydrogen comprising the bulk of energy production.

The nuclear movement has serious backers. Investors such as Bill Gates also took a bet on nuclear energy through his company Terra Power. Gates characterises nuclear as “the only carbon-free energy source that can reliably deliver power day and night, through every season, almost, anywhere on Earth, [and] that has been proven to work on a large scale.”

There is a new wave of venture-backed tech start-ups emerging as part of the growing efforts to advance a new generation of safer reactors, Generation IV, that, according to the Silicon Valley investor John Doerr, could deliver safety, sustainability, efficiency and lower cost.

For many developing countries that are still lagging behind industrial development, nuclear power might provide a clean energy pathway.

In the African continent, countries such as Kenya are ramping up efforts to build commercial nuclear reactors near Kilifi, north of Mombasa, and with a long-term goal in mind — to commission the first reactor by 2036.

Resource dependent African countries may need to turn to nuclear to achieve their industrial development plans since the window is gradually closing on fossil fuel-based energy sources. Countries such as Angola have recently unveiled ambitious plans for ports rehabilitation, the building of large-scale infrastructure and diversification from oil dependence to developing new industrial sectors — all of which cannot be achieved by relying solely on solar and wind, as necessary as these technologies are for mitigating climate-related risks.

South Africa is not condemned to anaemic growth; if it is truly ambitious, it will need to plan for long-term energy security where nuclear is an integral part of the energy mix and thus powers its industrial development.

This is even more important given that South Africa does not have the security of supply for gas as a transitional fuel that offers baseload.

When you don’t have energy security, the quality of your economic sovereignty is, as we have learnt with many European countries, at the mercy of other countries that may be hostile in the future.