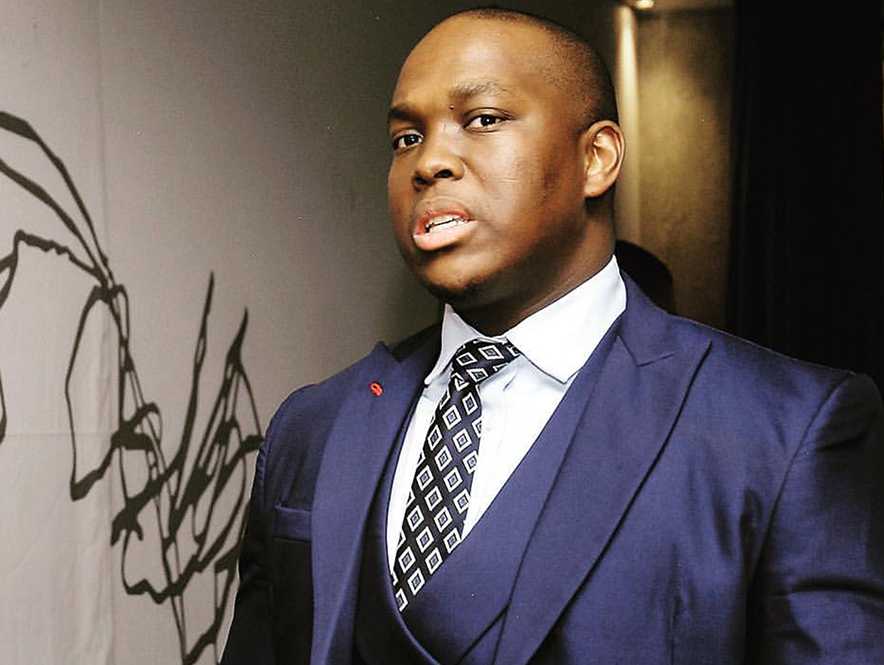 Motivational speaker Vusi Thembekwayo’s attempt to find an amicable solution with his wife without going on trial suffered a blow when the National Prosecuting Authority (NPA) turned down his request for mediation.

Thembekwayo had applied for mediation after the NPA charged him for allegedly beating up his wife, Palesa Makhetha, at their marital home in Johannesburg in 2021.

Mediation is a process by which a mediator assists the parties in a legal dispute by, among others, facilitating discussions between them and assisting them in identifying issues and exploring areas of compromise.

Sunday World can exclusively reveal that the NPA has, after studying Thembekwayo’s representation, rejected his proposal for mediation and decided to criminally prosecute him for the alleged assault.

Thembekwayo, an astute businessman, will now honour a date with the Randburg magistrate’s court on November 7 where he will face off with Makhetha in a trial that is expected to attract a lot of attention.

The startling news was revealed by a police officer, who is close to a team of detectives investigating the case, which Makhetha opened against Thembekwayo at the Douglasdale police station early in 2022.

“Vusi’s lawyers submitted representations to the NPA for mediation because he wanted to  find an amicable solution to the matter. But after careful consideration of the representations, the NPA took a decision to rather prosecute,” said the cop.

“The NPA wants to send a strong message to society that it takes allegations of gender-based violence (GVB) seriously. This is in line with President Cyril Ramaphosa’s declaration of GBV as a national pandemic in the country.”

NPA South Gauteng spokesperson Phindi Mjonondwana confirmed that the NPA has rejected Thembekwayo’s request, confirming that he will appear in court for trial.

“He will appear in court on November 7 where is expected to tender his plea and attend  the trial,” said Mjonondwane.

Thembekwayo, 37, was arrested and released on bail after Makhetha opened a case of assault against him. This after she accused him of slapping her several times and dragging her by her feet on the stairway in their home last year.

The alleged assault took place on December 4, 10 days into the annual campaign of 16 Days of Activism Against Women and Children Abuse.

According to a police statement which we have seen, Thembekwayo arrived at their matrimonial home and found his wife sleeping in the upper level and woke her up.

“He woke her up and instructed her to pack and go. She refused and an argument ensued. He pulled her by the legs off the bed, slapped her several times, dragged her down the stairs, loaded her bags in the car and forced her in the car,” reads the statement.

The statement further states that as they were driving, Thembekwayo took a road to Midrand, situated a few kilometres from their home. When they stopped at the traffic lights near Crowthorne in Midrand, she jumped out of the vehicle and ran away.

Sunday World learnt that Thembekwayo told the police that he had left South Africa for Kenya on a business trip and was supposed to travel to Dubai, but cancelled because of the travel ban on South Africans due to the outbreak of Covid-19 variant Omicron.

When he arrived at their Dainfern home, he allegedly found Makhetha drunk, and that angered him. A fierce argument erupted between the two and Thembekwayo allegedly packed her bags and chased her out of their marital pad. He denied that he assaulted her.

Thembekwayo, who is regarded as one of the richest entrepreneurs in the country, later released a statement denying that he assaulted her wife and accused her of abusing substances.

Thembekwayo had not responded to written questions at the time of publishing.