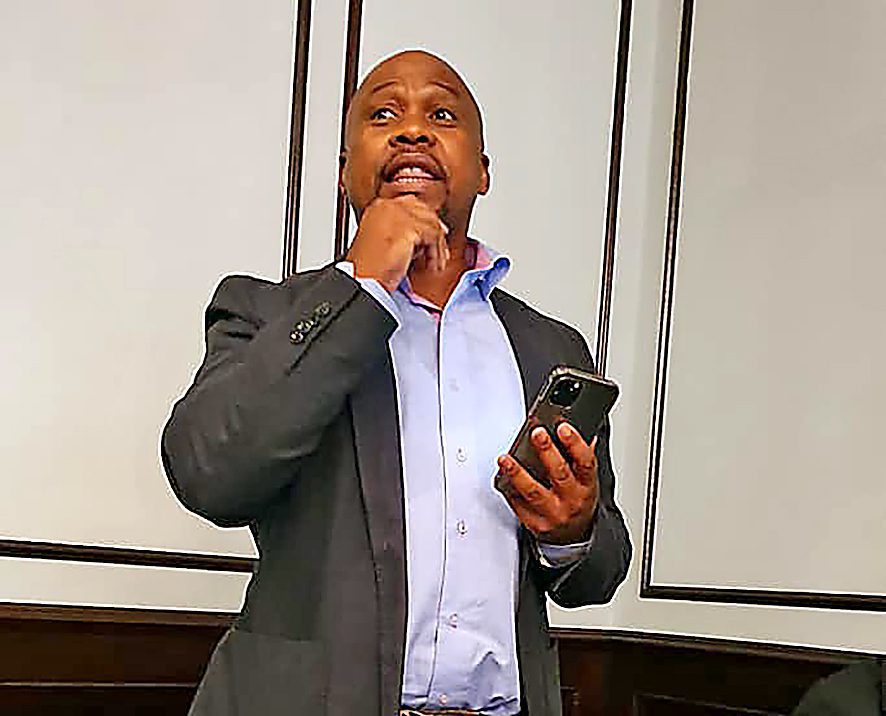 Qubudile Dyantyi’s response to the allegations levelled against him by suspended public protector Busisiwe Mkhwebane will only be heard in October.

Dyantyi, who is currently chairing the Section 194 committee sitting in parliament for the impeachment inquiry into Mkhwebane’s fitness to hold office, said he will thoroughly respond to the accusations contained in the recusal application in a “blow-by-blow manner, because the facts matter”.

“There is a need to respond to each of the 12 grounds in detail, paragraph by paragraph, in a very thorough way,” said Dyantyi.

The committee, which deliberated on the matter in parliament, is also expected to seek external legal opinion on this matter.

Earlier in the week, advocate Dali Mpofu lodged a recusal application against Dyantyi and DA MP Kevin Mileham on behalf of the embattled suspended public protector. In the submission with 12 points on which it is based, Mpofu accuses Dyantyi of being unfair and biased in leading the inquiry.

According to the application, in parts, Mpofu is not happy that Dyantyi did not comply with his request to subpoena President Cyril Ramaphosa to testify before the inquiry.

Mpofu also accuses Dyantyi of colluding with evidence leaders. However, evidence leader Nazreen Bawa disputed the claim on Wednesday, saying the allegations are “unfounded and there is no evidence”.

According to Mpofu and other members of the committees, Mileham’s participation in the inquiry amounts to a conflict of interest. It emerged that Mileham is the husband of DA’s former chief whip Natasha Mazzone.

Mazzone is a complainant in the matter after she tabled a motion for Mkhwebane’s removal from office in December 2019.

In July, EFF chief whip Floyd Shivambu wrote to parliament Speaker Nosiviwe Mapisa-Nqakula and asked her to intervene in the matter. Shivambu also requested that Dyantyi be removed as chair of the committee for allegedly abusing his power.

In a statement at the time, parliament spokesperson Moloto Mothapo said: “The speaker’s decision follows a letter by the EFF chief whip, Mr Floyd Shivambu, in which he requested the speaker’s intervention on two matters:

“The speaker wrote to the chairperson to ensure that the committee requests the parliamentary legal services to provide a legal opinion on the possible conflict of interest by the involvement of Mr KJ Mileham in the proceedings of the committee as envisaged in Rule 165 or any applicable law.

“On the matter requesting the removal of the chairperson, the speaker informed Mr Shivambu that she is not authorised to remove a chairperson as the committee elects its chairperson.

“The speaker understood the intervention by the chairperson in Ms Maotwe’s matter to be an effort to ensure the meeting was not diverted from the task at the time.”