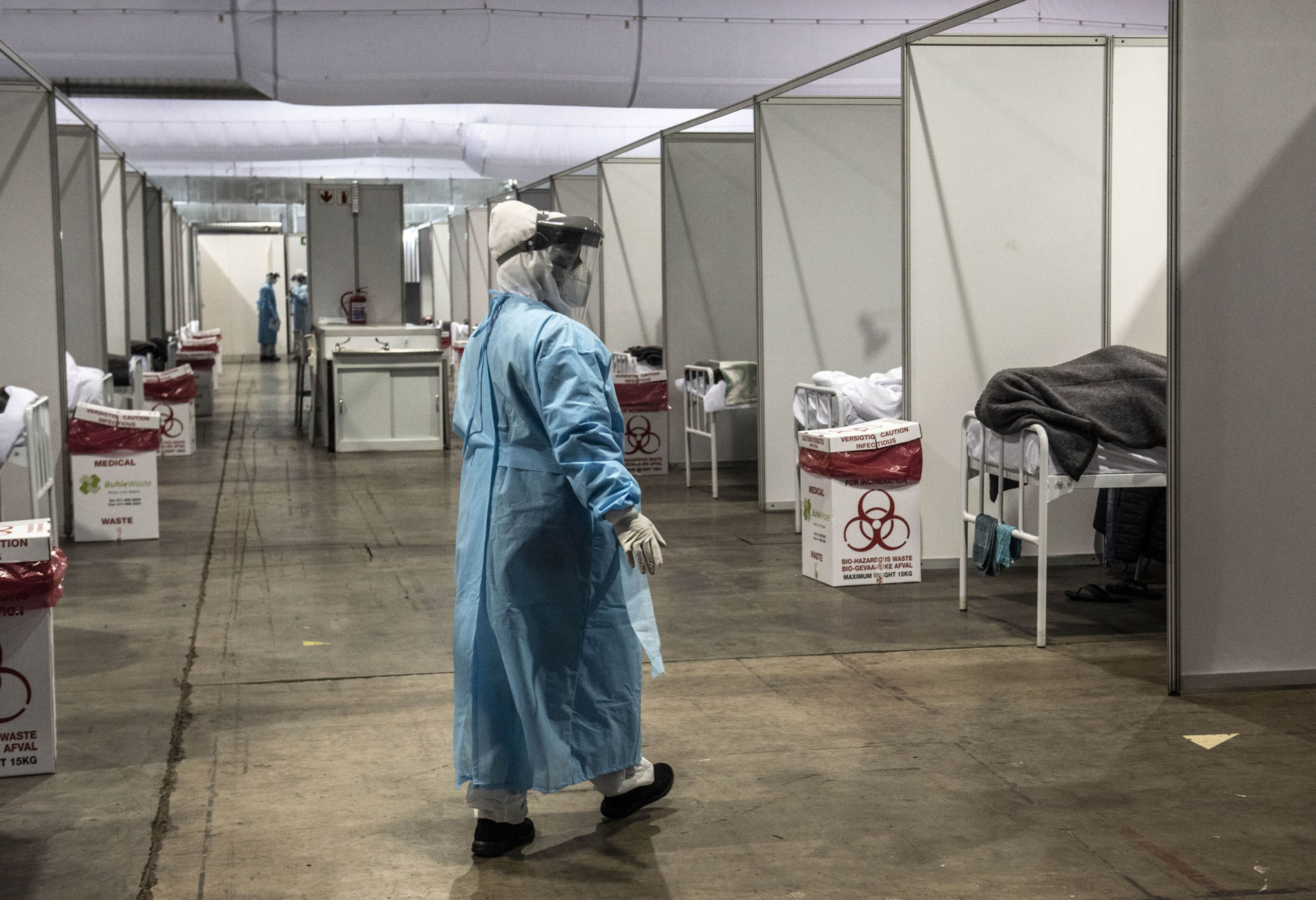 Tales of the coronavirus apocalypse in Africa will not be told after all, with the World Health Organisation (WHO) now predicting a dramatic drop in fatalities, from an average of 970 a day last year to about 60 a day by the end of 2022.

This is in sharp contrast to the grim predictions about Covid-19 in Africa. Comments from health organisations and aid agencies were at the time criticised for pandering to stereotypes about Africa. Some, including philanthropist Melinda Gates, warned that bodies from Covid-19 would litter the continent.

“My first thought was Africa. How in the world are they going to deal with this?” Gates told CNN’s Poppy Harlow in an exclusive interview on April 10, 2020.

“Look at what’s going on in Ecuador. They’re putting bodies out on the street. You’re going see that in Africa,” she said in the interview, which was roundly condemned in Africa as being harmful and hurtful in the extreme, thanks to its negative stereotyping.

The remarks seemed to give no agency at all to Africans or Africa’s capacity to respond to the pandemic. Gates spoke of Africa’s slums as being problematic for Covid-19 response initiatives, which many in Africa took to mean she viewed Africa as nothing but a slum, with Africans left unable to respond to the emergency themselves and utterly dependent on foreign benefactors.

Yet, despite “vaccine apartheid”, a term coined to depict widening gaps in global vaccine equity, Africa defied odds and is now staring at arelative Coronavirus victory. Statistics from across the continent also run counter to a narrative that the virus was somehow less severe in Africa than in other parts of the world and instead point to an effective response.

“The low number of deaths expected this year is a huge achievement for the region and a testament to the efforts of countries and partners,” WHO regional director for Africa, Matshidiso Moeti told journalists at a virtual press conference.

Despite the new WHO modelling projection compared with last year — the pandemic’s most lethal — cases are estimated to drop by a little over a quarter this year.

“However, the job is not yet done. Every time we sit back and relax, Covid-19 flares up again,” Moeti cautioned.

A study by WHO shows that more than 50% of Africans now have some level of immunity.

A recently published analysis in the Nature journal shows about 90% of deceased people tested at a Lusaka facility in Zambia during Coronavirus surges were positive for SARS-CoV-2 infection, suggesting flaws in the idea of an ‘African paradox.’

According to the journal, the findings counter a narrative that the pandemic was less severe in Africa than in other parts of the world.

An analysis published in The Lancet Global Health scientific journal found that while the region reported 113 102 deaths through official channels last year, about one in three were missed, driving the number of deaths up to a projected 350 000.

Nor did Africa’s health-care system collapse under the weight of Covid-19 and there weren’t dead bodies “out on the streets” as predicted by Gates.

The extent of the anger and rejection of the “Africans can’t handle an epidemic” narrative — countered very simply by a quick look at how well diseases like Ebola are contained in Africa — was such that one social media tweet read:

“We reject it and we send it to the sender. The agenda of Satan for Africa shall not stand. Those that have dug a pit for us shall fall into that pit.”

Unlike in India and Ecuador, where the deaths from Covid overwhelmed crematoriums, morgues and burial grounds, in Africa, those grim scenes did not play out, despite fewer vaccinations per capita on the continent as well as a relatively underfunded health-care system.

You can’t hide the dead, can you?

In western Kenya, a viral video of a suspected Coronavirus patient being buried went to show that even at night, there is always someone recording.

The incident later prompted the Kenyan government to outlaw night burials of people who died of Covid-19 while also limiting the number of people who could attend a burial. Government responses to the pandemic were, across the continent, not only significant and substantial but sometimes even — as in the case of South Africa, where the sale of alcohol and cigarettes was made illegal — condemned for being overly so.

The WHO’s Moeti attributed Africa’s success to the swift and coordinated response by African states, which imposed strict restrictions, including curfews, while many countries in the West were still debating freedom of movement.

“Africa has not witnessed an exponential spread of Covid-19 as many initially feared,” according to Moeti.

Perhaps lessons have been learnt not only about how to handle a worldwide pandemic but also about how to talk about one. – bird story agency