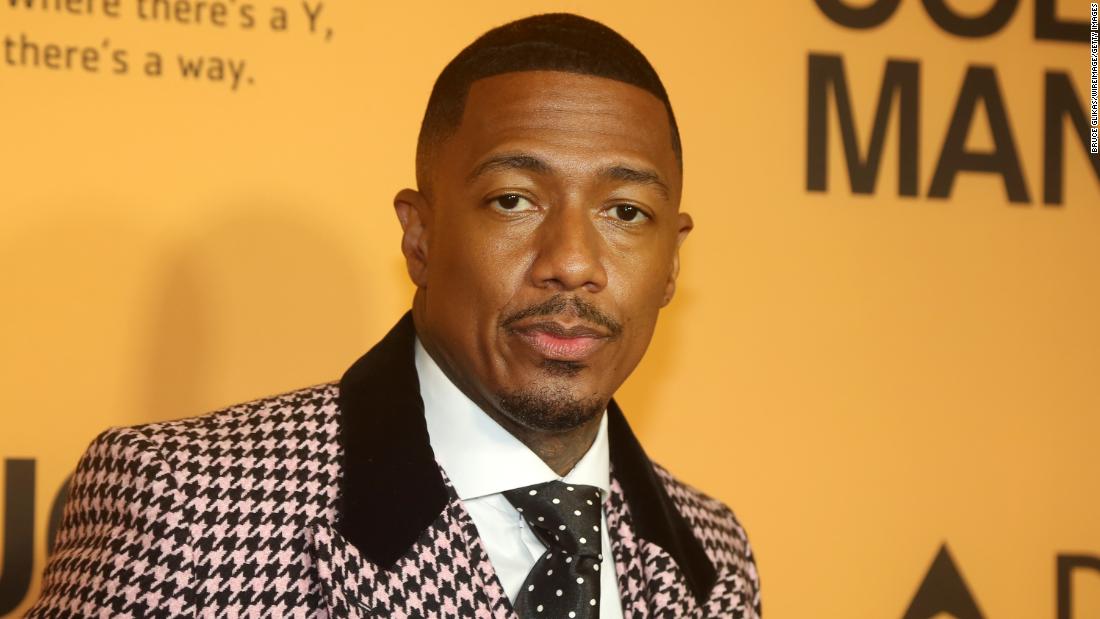 On Wednesday’s episode of the “Nick Cannon Show,” the talk show host and actor opened up about how he’s been managing his grief following the death of his youngest child over the weekend.

“Yesterday, it was a little easier than today because yesterday I was so laser-focused and even numb,” Cannon said about announcing his son’s death. “Today, I’m a little torn. I’m a little confused. Because it’s a hurting thing.”

The 5-month-old infant, who suffered from hydrocephalus, was Cannon’s child with model Alyssa Scott.

Cannon expressed gratitude for the support his family has received.

“It’s just been an outpouring of love that is really unexpected. I didn’t expect it from all over the world I really can’t thank you guys enough,” Cannon said. “I say thank you from Alyssa, Zen’s mom, and the rest of our family…She’s making it, you know, five minutes at a time. But it’s but those words really, the tweets, it’s outstanding.”

“[I’m sending] love to Alyssa, love to her extended family, love to each and every mother that has ever had to lose a child had to deal with a child with special needs,” Cannon added. “Mothers are superheroes at every aspect, and I want to just take this time out to say she is doing well but continue to pray for her, continue to pray for our entire family. And we’re gonna get through it.”