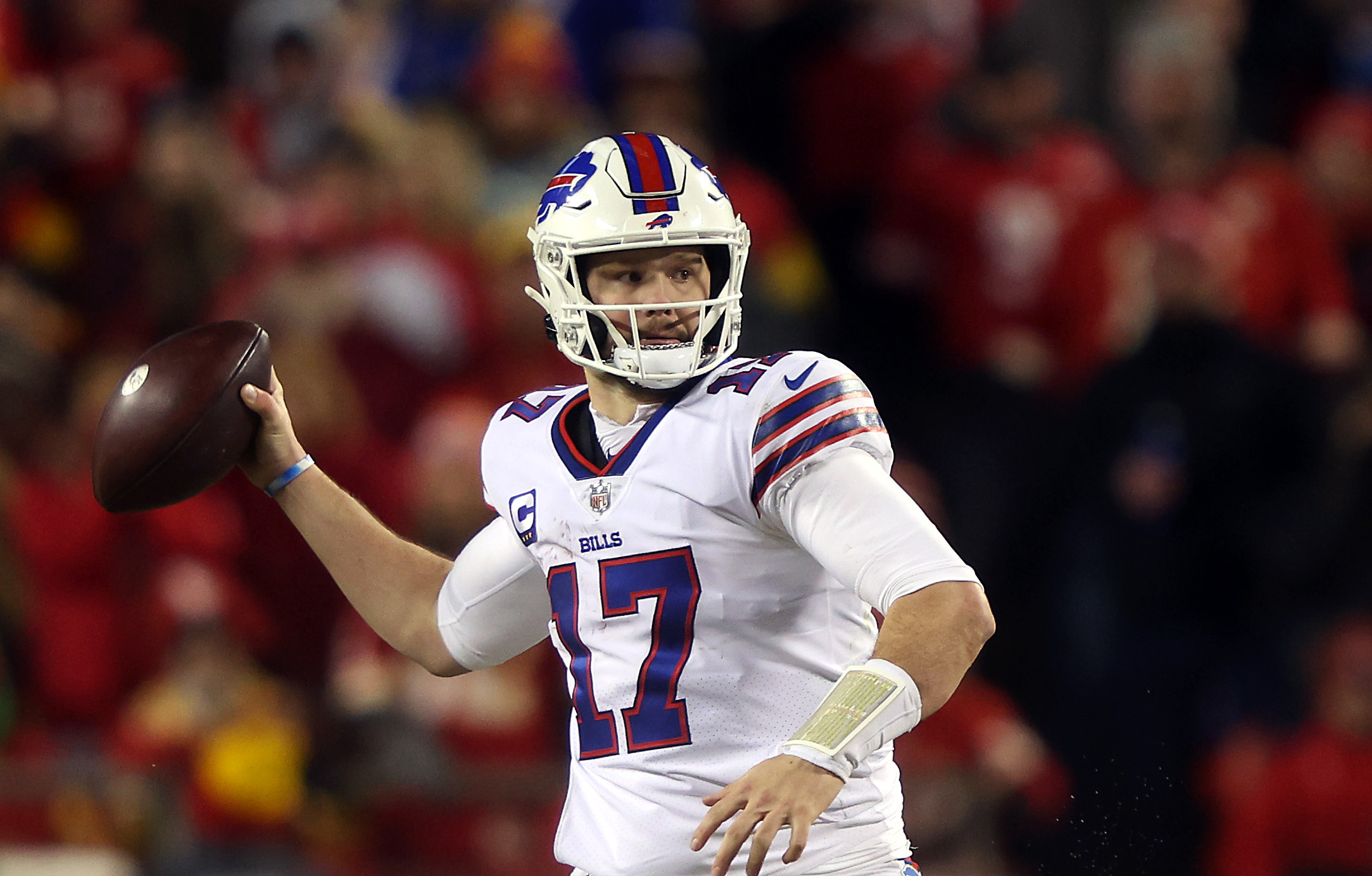 Johannesburg, 8 September 2022: Excitement is mounting as the 103rd season of National Football League (NFL) season is about to get underway in the United States. The new season premieres on ESPN2 (DStv 219, Starsat 249) across Africa when play begins on 9 September 2022 with 32 teams vying for Super Bowl glory and a shot at lifting the Vince Lombardi Trophy.

Current defending Champions the Los Angeles Rams will host Buffalo Bills in the kick-off game in the early hours of the morning on Friday 9 September. This match will air live on ESPN2 at 2:20 AM (CAT) with repeat broadcasts at  08:00 on ESPN2, 13:30 on ESPN and 18:00 on ESPN2. ESPN Africa will bring American Football fans a minimum of five matches every week during the regular season, with one match airing live in the early hours of Friday (“Thursday Night Football”), three matches every Sunday evening and one match in the early hours of Tuesday morning (“Monday Night Football”). Additionally, ESPN2 will now feature a weekday American Football slot with NFL games from Mondays to Fridays at 14:00.

The regular season will continue for of 18 weeks. Thereafter, the playoffs, that are scheduled to start on 14 January 2023, will build up to the much-anticipated Super Bowl LVII event at State Farm Stadium in Glendale, Arizona on 13 February 2023.

The Buffalo Bills are one of the favourites predicted to go all the way this year, coming off last season’s heart-breaking overtime defeat to the Kansas City Chiefs in the AFC Divisional round. The ascension of quarterback Josh Allen combined with the offseason signing of Von Miller may just be the edge that this team needs to reclaim victory.

The Tampa Bay Buccaneers, quarterbacked by Tom Brady at 45 years of age, are also among the teams to keep an eye on this season, while Patrick Mahomes and his Kansas City Chiefs are expected to be no easy challenge.

There will be new breakout stars to watch throughout the course of the season. April’s 2022 NFL draft saw the Jacksonsville Jaguars select defensive end Travon Walker in the first pick. Aiden Hutchinson was selected by Detroit Lions in the second pick.

The Most Valuable Player (MVP) debate will start early with a trio of stars expected to contend for the coveted prize. Quarterbacks Josh Allen, Justin Herbert and Patrick Mahomes are tipped as early frontrunners while Green Bay Packers QB Aaron Rodgers, who has held this award for past two seasons, will not want to see it go.

After two seasons of using the placeholder name Washington Football Team, the franchise have officially been renamed and will enter the field as the Washington Commanders.

ESPN Africa is the home of American sports and will bring all of the thrills, spills and hard hitting football action from North America to fans across Africa. An incredible season of NFL football awaits.