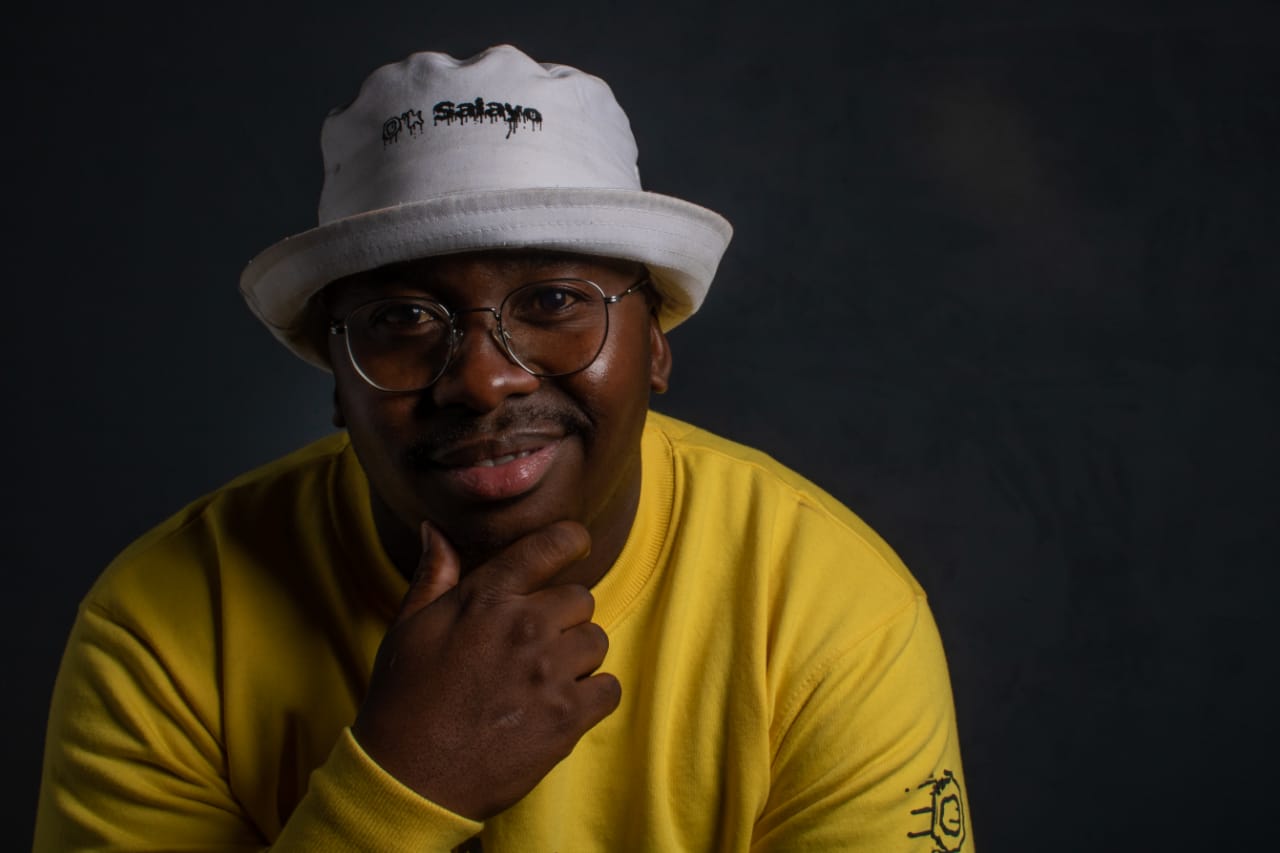 By now, it’s an open secret that amapiano is being produced outside of South Africa where it originates. A Japannese DJ, Takaya ”Uchu” Fujimoto, is one of the many international artists who have embraced the sound and are creating and releasing their own interpretations of amapiano and amapiano-inspired songs.

Takaya has featured one of SA’s favourite vocalists, Tman Express, to release an album that has resulted in cross-cultural sounds and collaboration that, in its own way, serves to unite, celebrate and foster an exchange of the electrifying music scenes that exist throughout the continent.

As it stands, amapiano is potentially on pace to influence a significant portion of the overall sonic landscape of some parts of the continent and penetrate further into other markets, reaching new audiences. It is already being produced in the UK, Japan, US and other countries.

Although it is quite rare to see a Japannese artist and an African vocalist working together, music has always connected the people of the continent and the diaspora beyond the cultural and language barriers that sometimes exist. As Tman Express sings on “Jerry Japan” (included in the listed album below), “Do you hear about Jerry?”

Of course not Tman, but we are abojut to as we kick-off the beginning of Easter with this well-compiled album! Check it out below: