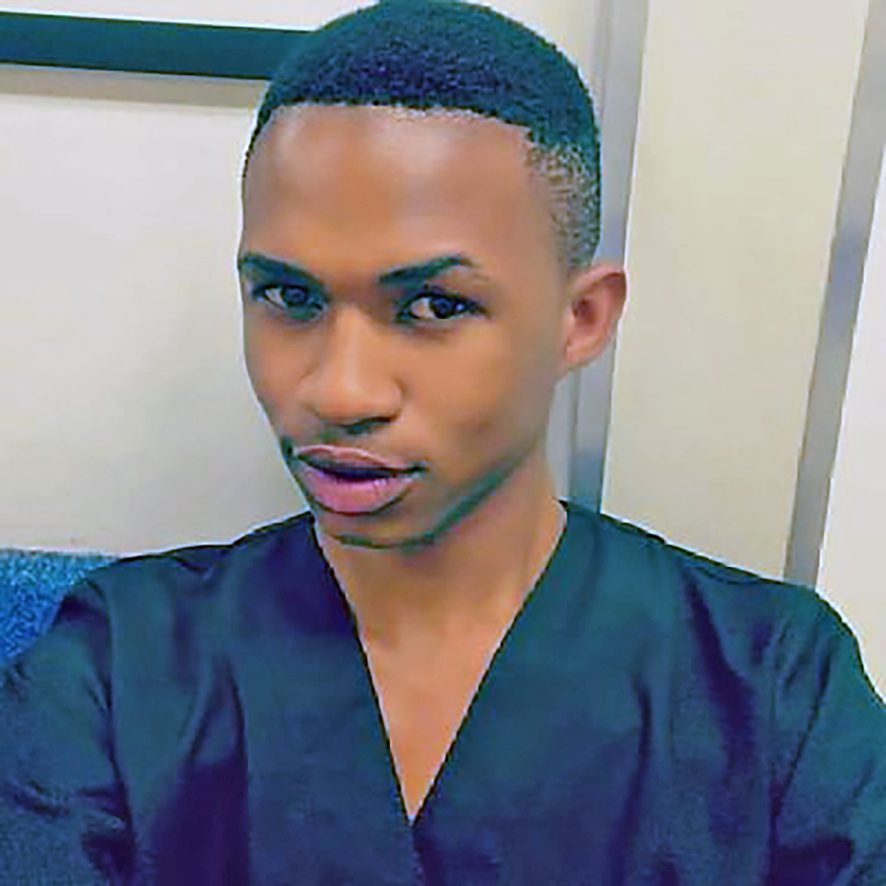 Social media blogger Musawenkosi Khawula appeared at the Vredenburg magistrate’s court in the Western Cape on Monday morning for the alleged murder of Wandile Khambule.

Khawula is popular on the streets of Twitter, reporting on the “scandals” of various celebrities and rubbing them up the wrong way. Not too long ago, he was involved in a physical altercation with Moshe Ndiki.

Khawula, who claims that he was in a romantic relationship with Khambule, made his first court appearance on March 7 and the last remand date for him to return to court was on June 6.

National Prosecuting Authority spokesperson, Eric Ntabazalila, confirmed that Khawula was in court and said the matter has been postponed to October 19 for defence consultation. He added that Khawula is currently out on bail.

“The deceased was stabbed with a knife. According to the accused, they were in a romantic relationship,” said Ntabazalila.

Sunday World reported in August that the girlfriend of Khambule, Sweetness Jaftha, said on March 4 2022 Khawula rocked up at her residence in Vredenburg, in the west coast, at about 5pm and demanded to see Khambule.

The pair went out and, in less than five seconds, Japhta “heard people screaming don’t stab him”.

“When I checked to see what was happening outside, I saw Khawula running after Khambule with a big knife [and] stabbing him, he fell in front of my brother’s bakkie. I then asked one of my friends to go [and] try to stop what was happening. He stabbed him in his chest and at the back.”

Her friend allegedly wrestled with Khawula and managed to disarm him, said Japhta, adding that she is still disturbed by Khawula’s conduct, who allegedly bit and chewed Khambule’s bottom lip.

“I remember his last words before he died, he begged and pleaded with Khawula to forgive him if he had done anything wrong. I then asked Khawula what my partner had done to him, and he said ‘this is our dog and I have killed him’.”

When Sunday World reached out to Khawula at the time, he hung up the phone.

For more on this story also read:  How Musa Khawula murdered my boyfriend