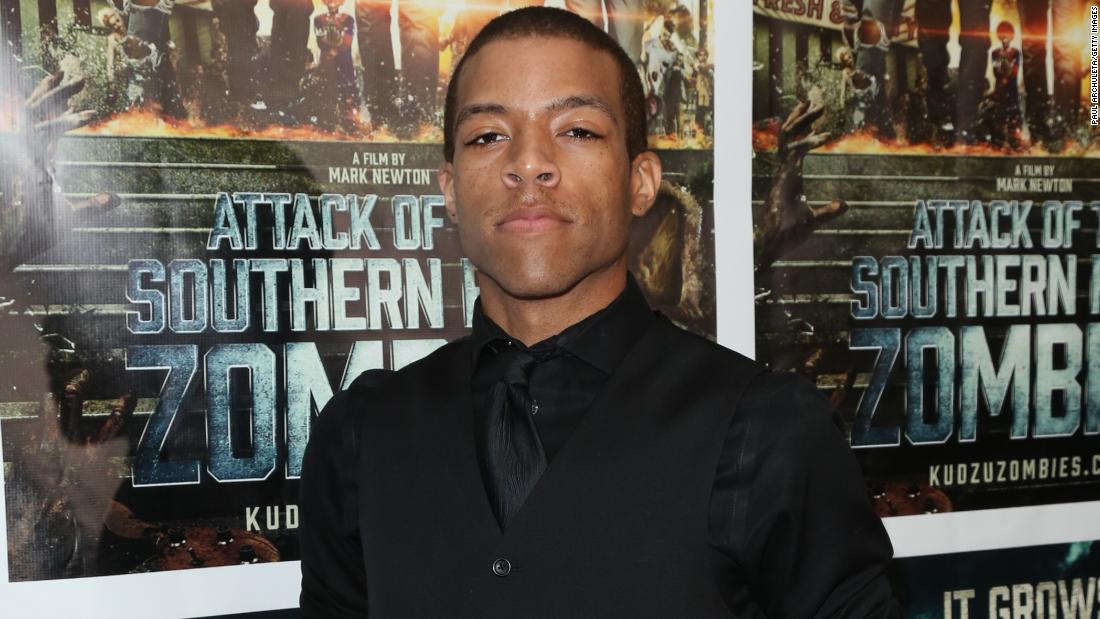 “We are heartbroken by his loss and he will forever be in our hearts and deeply missed,” Tassell told CNN. “He was a very beautiful person and an extremely talented actor. There really are no words to express the tragic loss of Moses. We just absolutely loved him.”

Tassell said Moseley’s death is currently being investigated after he went missing recently.

His family contacted the in-vehicle safety and security company OnStar, which was able to track and locate Moseley’s car in the Hudson Bridge area of Stockbridge, Georgia, where his body was located, according to Tassell.

Moseley worked on “The Walking Dead” from 2012 to 2015 and portrayed one of the zombies that followed the character Michonne, played by Danai Gurira.

Other acting work included his appearances in “The Hunger Games: Catching Fire,” “Queen of the South” and “Watchmen.”