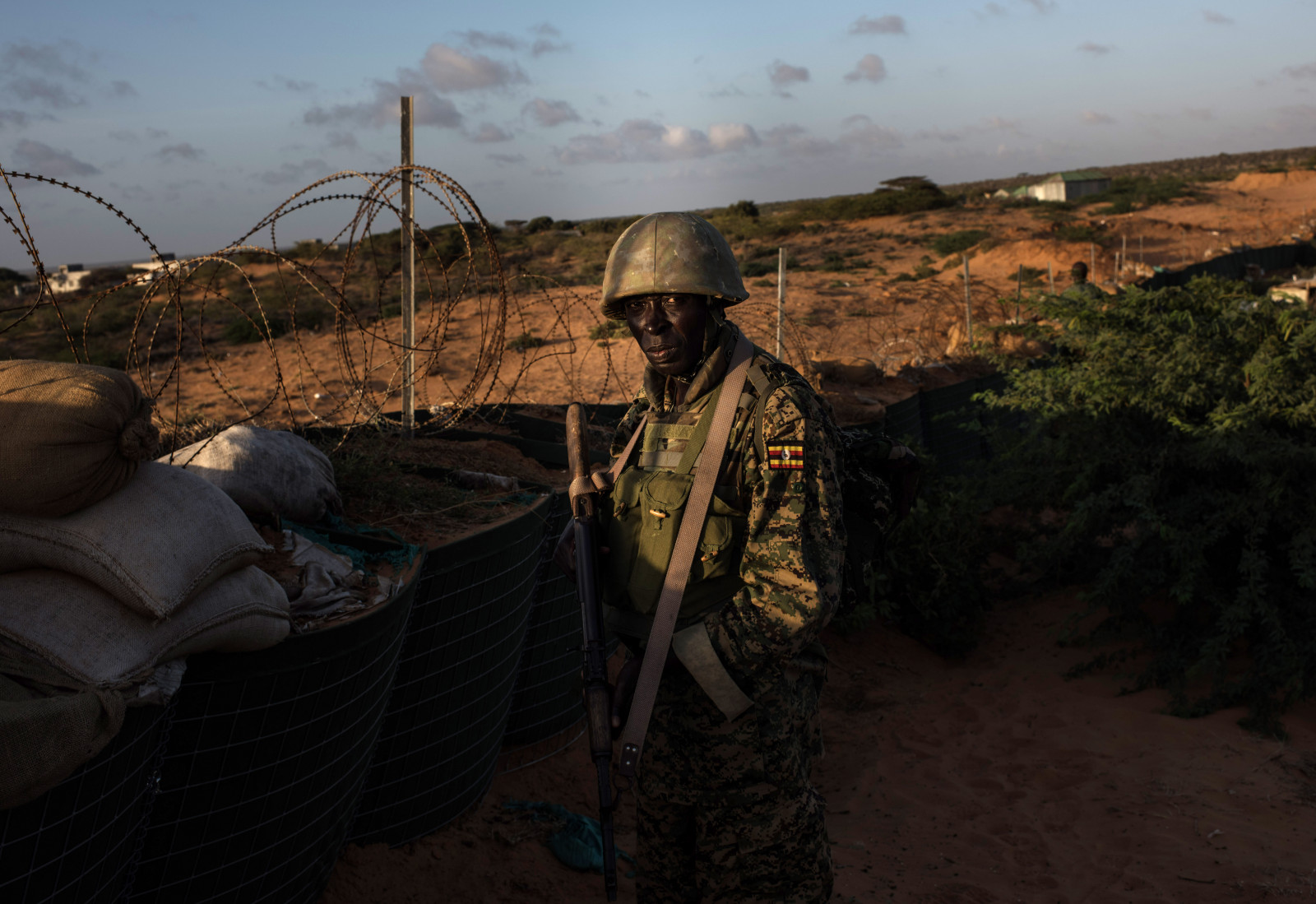 Many leaders in Africa are failing to address the real causes behind the emergence and growth of terror groups.

The Global Terrorism Index in March said 18 countries on the continent are affected by terrorism.

In light of this trend, the African Union hosted a summit on terrorism late last month.

Speaking there, the AU Commission’s chair noted that from Somalia to the Sahel and Mozambique, regional bodies were responding with hard policy instruments: border controls, intelligence sharing, investment in their criminal justice systems and soldiers. Bilateral agreements between countries reinforce this response, as with the involvement of Rwandan soldiers in northern Mozambique.

Responding with force to stop these attacks is the default response across most of the continent.

In his recent visit to West Africa, the United Nations secretary general said: “Operating in these circumstances … calls not for a peacekeeping force but a strong force to enforce peace and fight terrorism.”

He said an AU force was needed, backed by a chapter seven mandate from the UN Security Council and “an obligatory financing”.

But this does not solve the problems that drive terrorism.

In late May, as the AU meeting happened, the Addis Ababa-based think tank Amani Africa released a comprehensive report into the failures of counter-terrorism on the continent. It warned that “Africa faces the unfortunate challenge of having become the epicentre of terrorism and violent extremism.”

At the core of its findings is the reality that the threat of terrorism is growing despite the investment in, and increased use of, counter-terrorism measures.

Amani said countries are focused on responding to violence — the symptom of the problem — instead of the “political and socioeconomic pathologies” that constitute the core of the problem.

While accepting that there are capacity gaps that limit the effectiveness of the hard security instruments used for countering terrorism on the continent, the Amani report says the dominant view in Africa is based on a misdiagnosis of the nature of the phenomenon. There are two aspects to this misdiagnosis.

The first is the thinking that terror groups are the main the problem. The second is that these groups are mainly ideologically driven by a global jihad.

The reality, according to the report, is that terrorist groups are complex sociopolitical entities that are embedded in, and feed on, local political, social and security dynamics.

The grievances and vulnerabilities that these produce on the part of affected people are the conditions that precipitate the emergence and growth of terrorist groups. Such misdiagnoses also lead to faulty policy responses.

The Amani Africa report advocates for a human security based approach. This puts affected peole at the core of any policy and intervention — seeking to resolve their grievances and the conflict dynamics, thereby prioritising a multipronged strategy focusing on governance reforms and development and humanitarian interventions.

Doing this means more investment in the governance, the economic and social issues facing people in affected territories. This should at least match the funding for military, police, intelligence and criminal justice instruments.

The report also demands that negotiating with terrorists is firmly included in the peace and security toolbox for responding to the threat of terrorism.

This article first appeared in The Continent, the pan-African weekly newspaper produced in partnership with the Mail & Guardian. It’s designed to be read and shared on WhatsApp. Download your free copy here.