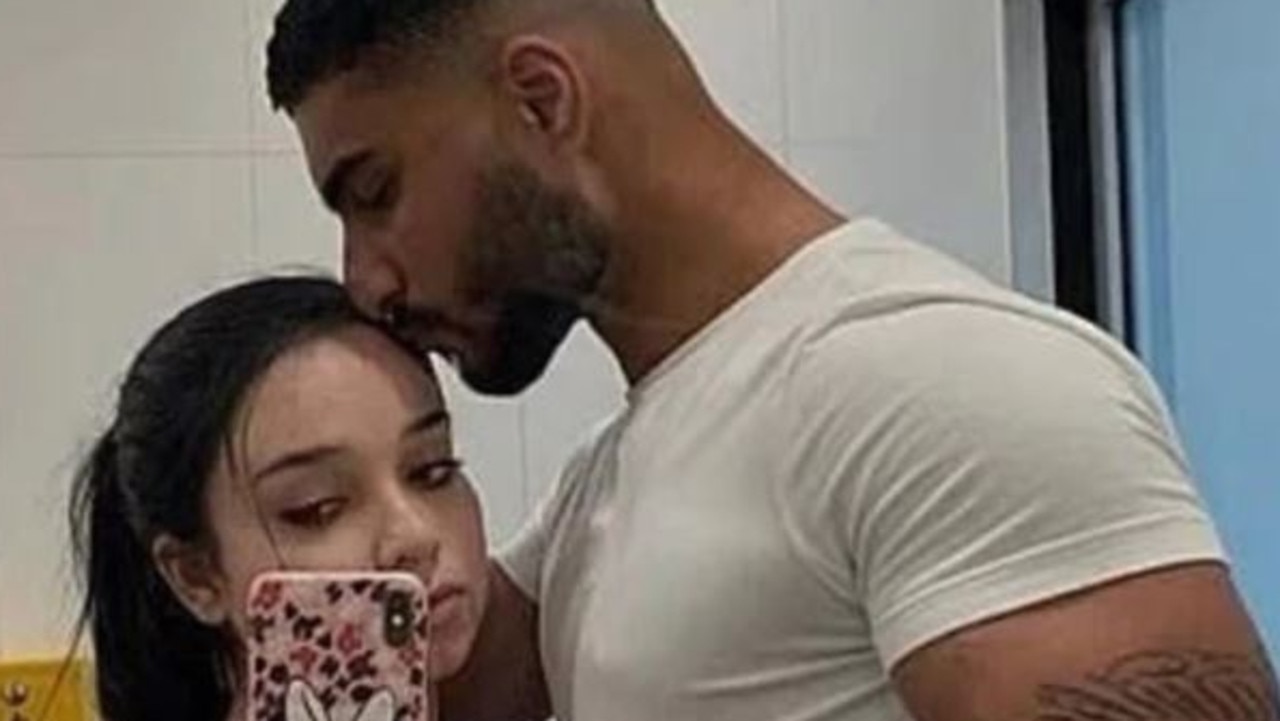 The man accused of murdering his 19-year-old partner after she was found dead in a bath of acid has appeared in court for the first time.

The man accused of murdering a 19-year-old woman who was found dead in a bathtub filled with acid in their western Sydney apartment has had his case adjourned.

Armina Hayat’s body was discovered in the unit she shared with Meraj Zafar on Pennant Hills Rd, North Parramatta about 4.30pm on Sunday after her family called police concerned about her welfare.

Mr Zafar, 20, presented to Bankstown police station at about 12.20pm on Monday after police issued a public appeal for information and released an image of him.

He was charged later that night with Ms Hayat’s murder and refused bail, with his matter listed for Bankstown Local Court on Tuesday morning.

His lawyer Mohamad Sakr appeared in court on behalf of his client and was granted an adjournment until April 5 to allow time for a brief of evidence to be prepared.

Mr Sakr told the court that he may apply for bail for his client “in due course”.

Ms Hayat had only recently moved to Australia and married Zafar a few weeks ago, according to an exclusive report by the Daily Telegraph.

The pair, who had reportedly only known each other for a few weeks before their wedding day, posed together for a mirror selfie in a photo that has recently emerged.

Speaking to journalists outside the court, Mr Sakr said his client was “distraught” and had no comment to make on the allegations at this stage.

Mr Sakr said Mr Zafar would be advised on whether to fight the murder charge once they had considered the police brief of evidence.

“He’s distraught about being in custody. It’s just a matter of whether he wishes to fight these charges or not, but I will obtain those instructions,” he said.

Mr Sakr said his client had “done the right thing” by attending a police station after police issued an appeal for his whereabouts.

He said he couldn’t comment on whether his client had any injuries or the support of family members and what the exact nature of his relationship with Ms Hayat had been.

Mr Zafar presented to police after officers released an image of him and the truck he was believed to have been driving after Ms Hayat’s body was found.

The truck was seized in Greenacre on Monday and would undergo forensic examination, police said.

“I can confirm there were chemicals found inside the bathroom of the unit,” she said on Monday.

Superintendent Boon said the investigation was still in its early stages, with police canvassing neighbours and nearby witnesses and combing the property for evidence.

Forensic officers at the Pennant Hills Rd apartment on Monday swabbed the paws of a young cat that was taken out of the apartment and cleaned.

Police rifled through bins and took photos as they pieced together what happened to Ms Hayat.

Police could not confirm Ms Hayat’s cause of death on Monday, with a post-mortem examination to be conducted on Tuesday.